METRO – 12/30/2019: It would be best if you didn’t trust what psychic says, but it is fun to hear their predictions. According to Nicolas Aujula, a 34-year old psychic, current US President Donald Trump is going to lose 2022 elections. He also claims that the English soccer team will enjoy international success, that Jennifer Aniston will start dating next year and that an unnamed dog will win a talent show.

All of these might be interpreted as good news, but there are bad ones. The weather will be terrible in the UK. Yes, we know, most people think it already is, but Aujula is talking about super-strong winds, which are not something you should laugh about. He also claims that a certain young pop-star will lose its life, which will be followed by an entire hospital disappearing in flames. 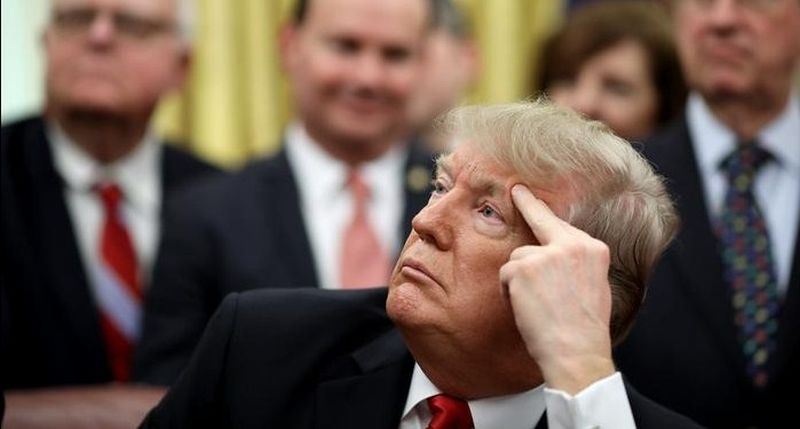 Nicolas Aujula works as a hypnotherapist and a past life regression therapist. He claims that he had many visions that predict happenings all over the world.

Regarding the 45th US President, Nicolas stated that he is going to lose the next year’s elections. He added that Trump will lose the office but that he will not leave it ‘quietly.’

In the past, Nicolas also had visions, some of which turned out to be true. In 2018 he said that there are going to be earthquakes in Cuba in China. He also said that cab drivers would protest in London, that a celebrity named Justin will have a massive scandal, while Taylor Swift will get engaged.

According to him, Swift coming out engaged is only a matter of time, while a massive earthquake already hit China killing 13 people. He also mentioned Justin Trudeau and his turban/makeup scandal and cab drivers protesting last spring.

Nicolas Aujula stands behind his words, so all that remains for us is to wait and see. The US elections are taking place next year. But, it could be possible for Donald Trump to leave the office earlier, depending on the outcome of his impeachment process. Nonetheless, Trump leaving office could happen in 2022.

Trump Tied With Obama As Americans’ Most Admired Man