Despite a crazy and completely fake report by a tabloid, Brad Pitt and Jennifer Aniston did not really secretly get married at the Christmas party the actress hosted. Gossip Cop, a popular blog that usually debunks many tabloids that try to cause drama and come up with untrue things related to celebrities, busted this imaginary story as well. Read on to learn more. 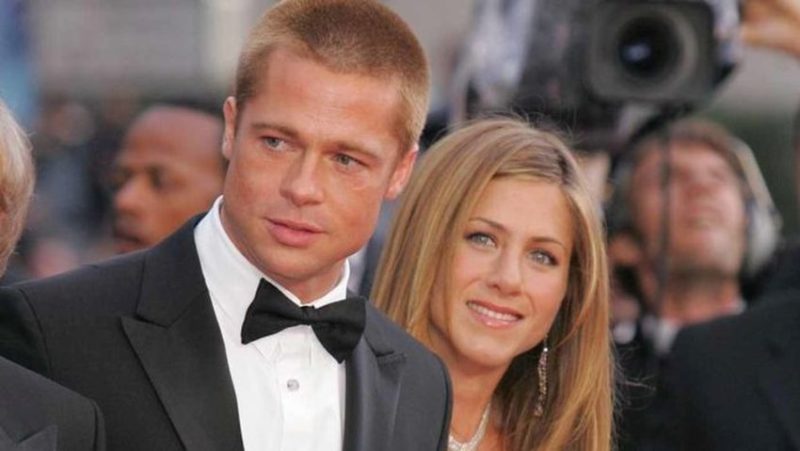 There was a brand new idea that the recent Christmas party hosted by Jennifer Anniston, which was attended by many A-lists Hollywood guests including Brad Pitt, was also a secret wedding ceremony for the alleged pair. This weird theory emerged mostly because Anniston’s previous wedding ceremony in 2015 to Justin Theroux doubled as his birthday party.

An unnamed source had this to say, “Brad’s attendance at the party had tongues wagging that history could be repeating itself, and having her friends gather together could be the perfect moment to make her and Brad’s reunion official.”
The same source adds that Jennifer Aniston has “made no secret of wanting to re-marry Brad and knows this would have been the perfect opportunity to do it in secret.” 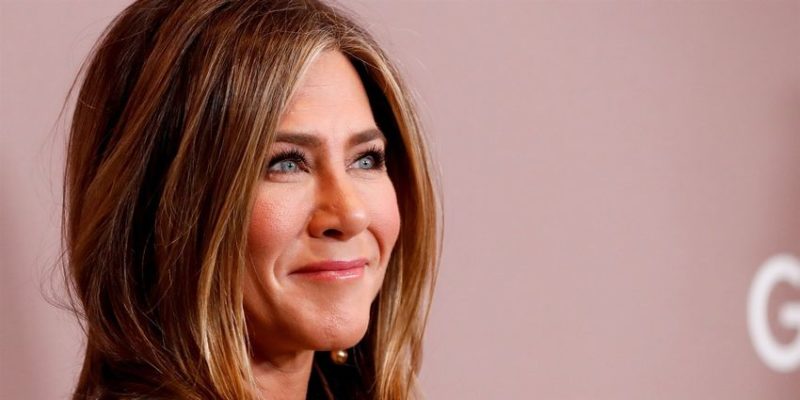 The tipster then concludes, “All Jen wants is to be Mrs. Pitt again and to start the New Year off as his wife. The Christmas party would have been the perfect disguise to make her dream happen with the utmost privacy and discretion.”
The only accurate thing about this whole story is that Brad Pitt did actually attend the glamorous Christmas party. The two ex-spouses are not back together, and they would hardly ever do it like this, behind everyone’s back at a private Christmas gathering.

Representatives of both of their respective teams came forth and said that the two stars have not rekindled the romance they once had. The unspecified “source” of the tabloid that came up with this rumor has simply thrown out guesses, with next to no proof or logic to back his or hers story up. 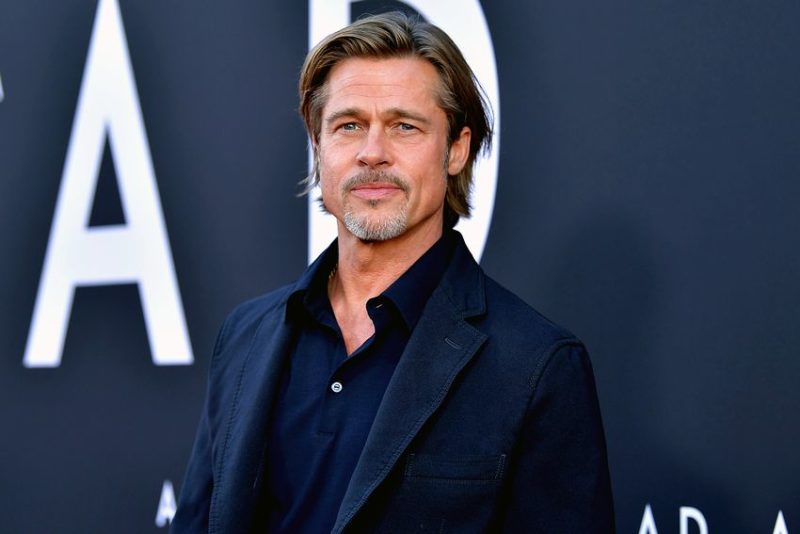 Brad Pitt has told the New York Times, earlier in December, which no dating rumors appearing about him online are true. Most of those include his colleague and “Friends” star Jennifer Aniston. Back in February, there were similar rumors of the pair getting married, that time at the actress’s 50th birthday party. It seems this infamous tabloid really wants the two Hollywood heavyweights to double a party of some sorts as their wedding ceremony. They tried to recycle their fake news, just in time for the holiday season.

Read also:Once the Cutest Baby Ever, Today a Big Hollywood Star: Can You Guess Who’s in the Picture?

Keep in mind that in October, the same magazine reported that Aniston was her “Friends” co-star David Schwimmer, who played Ross in the show. Basically, what they said is that she first married Pitt at her birthday party in February, then dating Schwimmer, and then married Pitt for the second time at her Christmas party. A true fantasy world indeed.

They are hardly the only drama and rumor tabloid that reported on this bogus “story”. Many have claimed that Pitt and Aniston are once again dating. Remember that none of this happened, and that these are simply tricks magazines make up about stars.