Trump Tied With Obama As Americans’ Most Admired Man

POLITICO – 12/30/2019: We are sure that Donald Trump would have liked the unanimous win, but that’s not the case. 45th U.S. President is tied in first place with his predecessor Barack Obama in Gallup’s yearly survey, which determines America’s most admired man. This was the first time that Donald Trump made it to the top of the list. On the other side, Obama was there twelve times before.

Both Presidents managed to get 18% of the votes. When asked which person anywhere in the world do they admire the most voters in Gallup’s survey couldn’t choose between the current Republican President and his predecessor from the Democratic party. 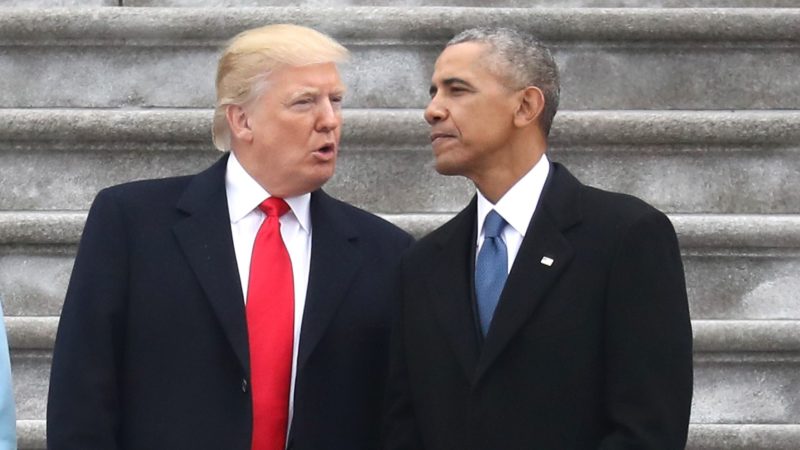 The survey was conducted in a period between the 2nd and 15th December. 45% of republican voters gave their approval to Trump, while 41% of democrats sided with Obama. Interestingly, only 2% of Democrats admire Trump while Barack received 3% from Republicans. Independent voters went in favor of previous President giving him 12% of their support while current POTUS gained 12% from independent voters.

In previous years Trump was left behind Barack Obama. In 2018 trump got 13% of votes, while in 2017, which was the first year he was even considered, he had 14%. In 2019 Americans admired only current and previous Presidents as no other candidate gained more than 2% of support from voters.