Today, PSG is the talk of the sports world. The reason is simple – Lionel Messi. The Paris outfit managed to land the Argentine magician, but their plans do not stop there. They plan to make their fans’ dreams true by landing another of the world’s premium players – Cristiano Ronaldo. Messi, the 34-year old playmaker, joined PSG only a few days later after his Barcelona contract expired.

Back in the day, Messi and Ronaldo were great rivals playing for FC Barcelona and Real Madrid. They were at each other throats for over a decade battling for every imaginable record there is. The football fairy-tale ended when Ronaldo joined Juventus in 2018. Cristiano was one of Juventus’s best players in his three years at the club, but his contract is out the next summer. This is where PSG’s plans go into motion. 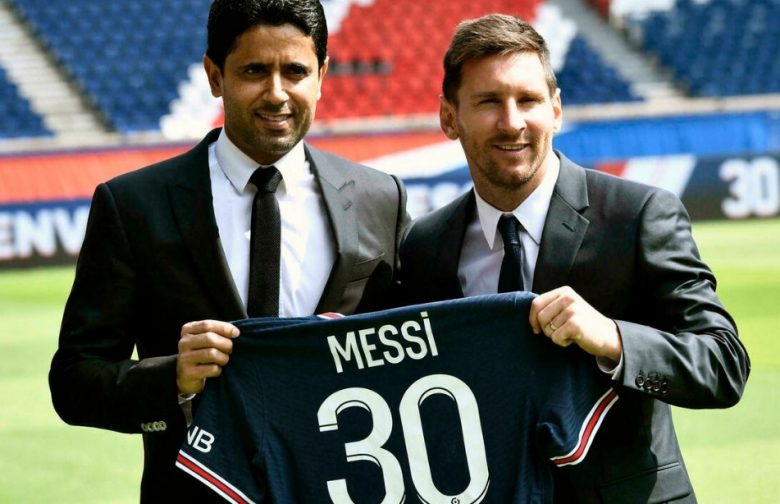 Before Mess left Barcelona, PSG already had their eye set on Ronaldo’s expiring contract. Leo was not meant to leave Barca anytime soon, but the matters with La Liga got complicated, and he had to leave due to financial reasons. Because of his surprise arrival, many people believed that Ronaldo plans were erased. But, the club president Nasser Al-Khelaifi still has his eyes set on bringing the Portuguese in.

Yes, the Juventus ace is going to be 37 next year, but he’s still more than capable of producing on the field. We shouldn’t even talk about his marketing potential. The only downside of this deal is that Kylian Mbappe would have to leave the team. The Frenchman is one of the best players in the world, but Ronaldo/Messi pairing would be a wet dream, and there would have to be sacrificed. Also, Mbappe was rumored to want to leave the club anyway with Real Madrid being the preferred destination. His contract will also expire in a few years, so the club would be wise to cash in on him as Kylian showed no signs of wanting to sign an extension.

Of course, investing in two players who are 34 and 37 respectively is a risky move on its own. We’re talking about Messi and Ronaldo, but father time waits for no one. Of course, sacrificing Mbappe for this pairing seems like an equivalent exchange, and the one anyone would accept. Having these two in the same team is what fans of many teams dream about. If Al-Khelaifi manages to pull this out, he will have a star-studded team that already includes the names of Neymar, Angel Di Maria, and Sergio Ramos.

Having Ronald, Messi, and Neymar out on the field would mean that the 2015 Ballon d’Or front-runners would be on the field at the same time. The one issue that could arise is the team chemistry with this much star potential. It is a known fact that Neymar left Barcelona to exit Messi’s shadow and try to win the prestigious Ballon d’Or without being second fiddle to the world’s best player. With Ronaldo in the picture, someone’s feelings might get hurt. There’s also a little fact of Messi/Ronaldo’s relationship with their respect for each other being on the great level but with little love left in between. 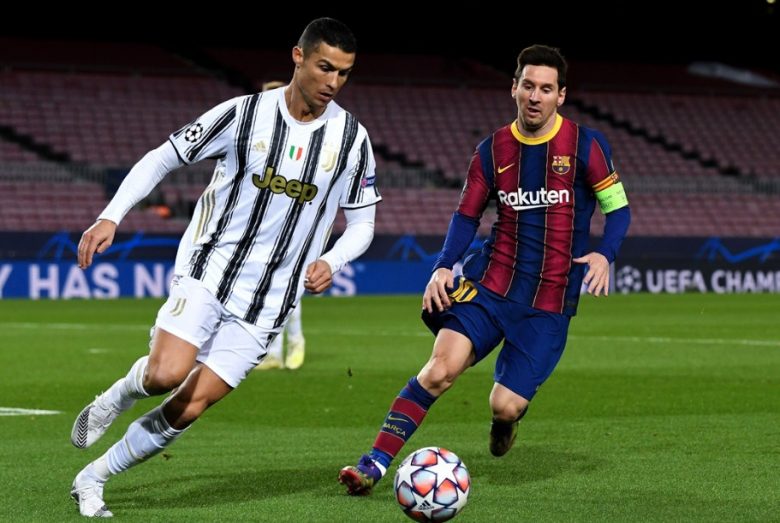 Of course, we could also talk about the financial ramifications of a move like this. Pairing Ronaldo and Messi would cost a fortune, but PSG has the means to do it especially if they sell Mbappe. Al-Kheilaifi seems to be fed up with Mbappe’s whining for a team that would be a favorite to win the Champions League. During Messi’s press conference the club president said: “Mbappe wanted a competitive team and now he has it. He has no excuses.” If they fail to win the CL this year, he’s probably one leg out of Paris, and Madrid will greet him with open arms.

Jamie Spears Will Step Down as Britney’s Conservator