After 40 Years Spalding and NBA End Their Relationship

Nothing lasts forever, and for a while, both NBA and Spalding knew this. Their relationship that spanned for decades came to an end, and the equipment released two months ago is the last we’ll see from Spalding in foreseeable future. At least when it comes to NBA basketball.

For younger NBA fans, Spalding is the only ball they knew. It was like there isn’t any other. It’s no wonder things are like this considering that the partnership between the sports manufacturer and the world’s premium basketball league dates back to 1983. You shouldn’t cry for Spalding as they have many other partnerships across the world bringing in revenue.

But the issue of the split is a massive one considering the size of the NBA. Matt Murphy, Spalding Vice President, and General Manager talked about what caused the parties involved to move in different directions. This is what Murphy had to say: “As an NBA partner, it has been our privilege to have Spalding played by the greatest athletes in the world. Over several months in late 2019 and early 2022, Spalding and the NBA worked earnestly on a new, go-forward partnership. However, we simply could not agree on terms, and it was mutually agreed that the 2022-2021 season would be our last.” 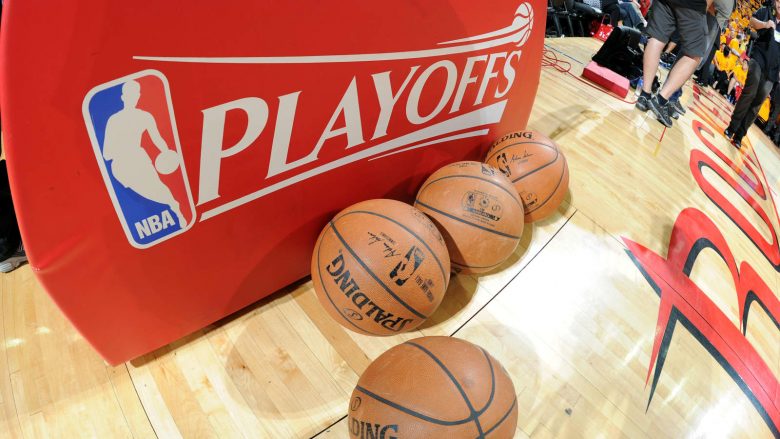 Most people who do not know the depths of the Spalding company saw this as an end of their business. Of course, a massive company like theirs won’t be bothered by the end of this partnership, but losing a partner such as NBA is a blow. Luckily, they could plan in advance, and new projects and partners are already standing in line.

Talking about the future of the company, Murphy said: Our approach is rooted in elevating the game of every player by providing the best-performing basketballs and hoops in the world. In 2022 alone we will launch a revamped TF basketball line built around performance game balls, an EZ set up Portable Hoop we named Momentous that installs in under 30 minutes, and the first driveway version of the elite Arena Renegade hoop found in professional and collegiate arenas.”

The partners that will still rely on Spalding for their balls include the Euroleague, FIBA, the NCAA, and Pro-Ams. We also shouldn’t forget that they’re sponsors of most high-school level associations which is a massive market, especially in the United States. According to Spalding’s general manager, the company has a clear vision for what the future holds. He stated the importance of the heritage that the company has, but also looks forward to attaining and working with new fans of the brand.

For the game. For the world. Wilson returns as the Official Ball of the @NBA in the 2022-22 season.

During an interview with the Complex, Murphy stated the following: “We will continue to invest in innovation that reinforces our leadership in the category, and we will continue to promote our brand as an authentic voice within basketball culture.” While the NBA/Spalding adventure came to an end, we still had one season of high-end basketball played with Spalding balls in front of us last season. At least we hoped for and received another amazing run before the curtain falls. As for Wilson, who is the next NBA partner in this domain, it remains to be seen what they bring to the table. We’ll see at the start of the 2022/22 season.

How to Wear a Varsity Jacket With Style – 2022 Guide