Cleveland Browns were amazing last season. Of course, some franchises wouldn’t say that for a first-round exit in the playoffs, but for the success-strapped Browns, it was amazing. Their fans celebrated as if they have won the Super Bowl. Considering their team, they do not expect anything less in the upcoming season. But, what after that?

Last year, some of their success could be attributed to their talented receiving corps. Among other names, the Browns could brag around that they have two amazing wide receivers in Odell Beckham Jr. and Jarvis Landry. Not many NFL franchises could argue that they can parry the Browns. But, the fairy tail in the receiving end of an NFL roster could be at the end. Considering the salary cap and Beckham Jr.’s injury woes these two might not be teammates for much longer. 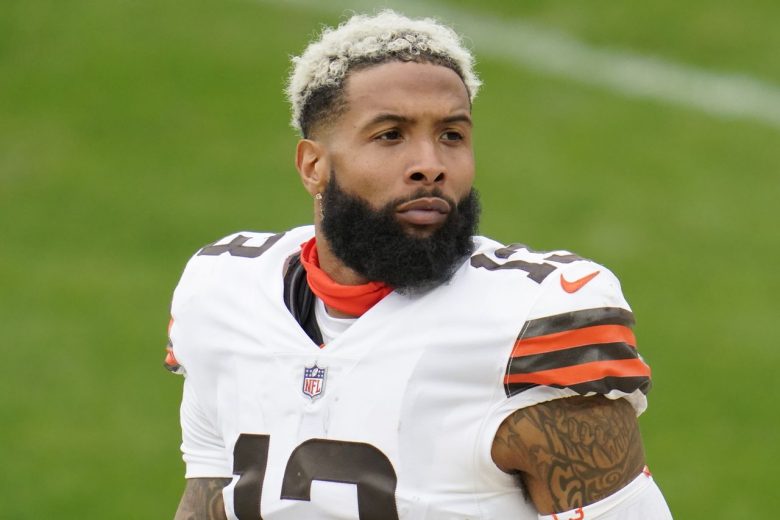 This might sound unreal, especially considering how much did the Browns invested in their receiving corps. Landry joined in 2018 from Miami Dolphins in exchange for two lottery picks. Odell came one year later for a similar haul, in what could be described as a blockbuster trade. The move that Cleveland did, was one for the ages, as they managed to pair college teammates that already have amazing chemistry between them. LSU produced some amazing receivers, and these two are the cream of the crop. But, as we said, Odell is the one that caused more issues. Unfortunately, he wasn’t an issue for opposing defenses as he was often injured, making Jarvis the spear of the Browns offense.

When it comes to the talent the two men possess, it is undeniably there. They’re amazing players in their own right. But, the salary cap doesn’t allow pairing of this magnitude. It’s just how NFL is built. Considering Odell Beckham Jr injury woes, he’s the one most likely to move away from Cleveland. At the moment they’re set to go regarding the 2022/2022 season, as Cleveland is looking to make another playoff push. 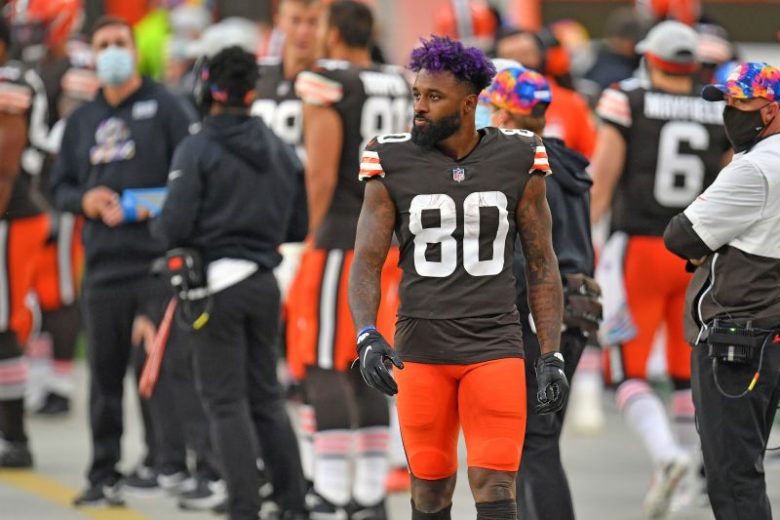 The next year is crucial for the Browns. They have already extended one of their offensive weapons in Nick Chubb. The next in line is most likely, Baker Mayfield. Once the QB is settled with a new contract, there will be victims. It is believed that it would be hard for Browns to retain both of their LSU receivers. Landry and Beckham Jr are a brilliant duo, having nine Pro Bowl selections among them, but the salary cap disables NFL teams to maintain these types of players together for too long. In this case, one of them would have to take a salary cut or leave.

It is a tough decision that awaits Browns next year, but for now, they can focus on what’s ahead of them. They have both of their receiver at disposal, and they can make good use of them. After all, if Baker Mayfield fails to perform this year, it could be him the one to leave the team, and the two experienced receivers are left to aid the new QB. This is a less likely scenario, but all is possible. Guess will know more after the first preseason game for the Browns. They’re pitted against Jacksonville Jaguars and their latest star Trevor Lawrence in only a few hours.