Caroline Flack, the late TV host who was found dead in her apartment aged 40, used to date some of the most famous Englishmen in the world. 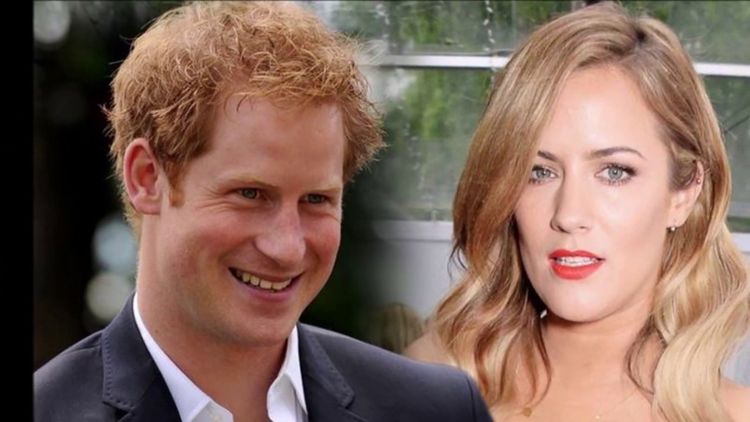 The charming host was among the most popular in her line of work in the whole of Great Britain. She passed away three weeks before her trial was set to take place for the assault on her ex-boyfriend Lewis Burton. She assaulted him after he cheated on her, according to the media. 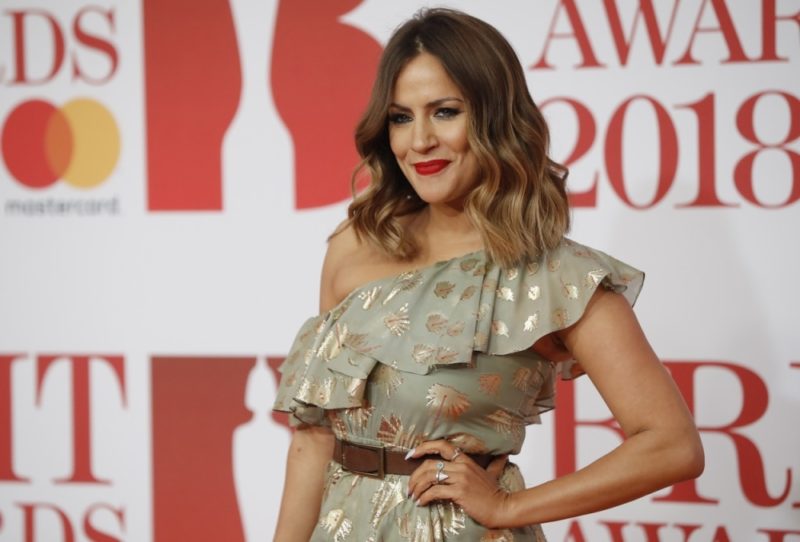 Regarding her prior partners, she has dated Prince Harry, The Duke of Sussex, back in 2009. She reflected on their relationship in her autobiography titled “Storm in a C Cup.” 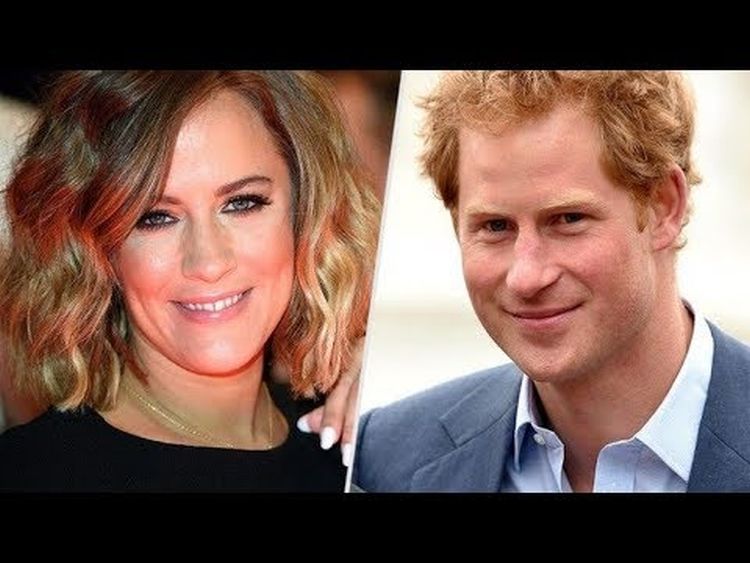 “I knew she was friends with Prince Harry, and I’d never met him, so I thought, ‘Oh that’s quite exciting’, and for a moment I perked up. So I was just sitting there and he arrived with a few others in tow and we all spent the evening chatting and laughing.” 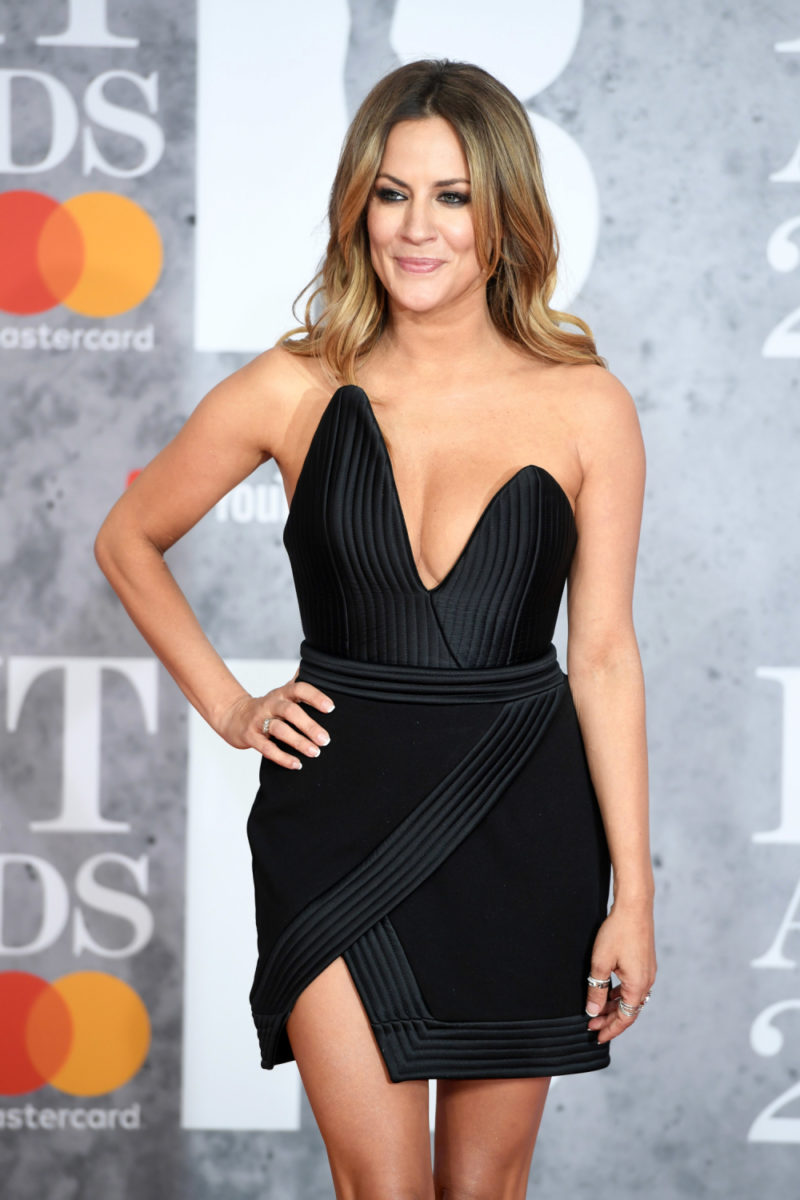 “To meet a prince is so unlikely it would be weird not to acknowledge it. However, once the story got out, that was it. We had to stop seeing each other. I was no longer Caroline Flack, TV presenter, I was Caroline Flack, Prince Harry’s bit of rough.” 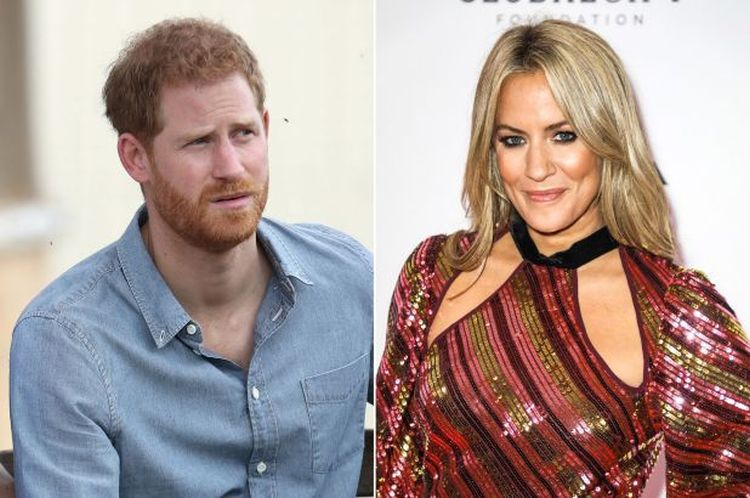 Prince Harry is not the only famous man she dated, nor the only Harry. She also had a fling with Harry Styles, when he was only 17.

“I already knew he had a crush on me, he’d made it pretty obvious. He’d said it in magazines and he’d said it to friends. It was flattering and I found it amusing. He was a kind of cheeky man/boy with a captivating smile who got what he wanted. I’ve never felt that I was much older than Harry anyway.” 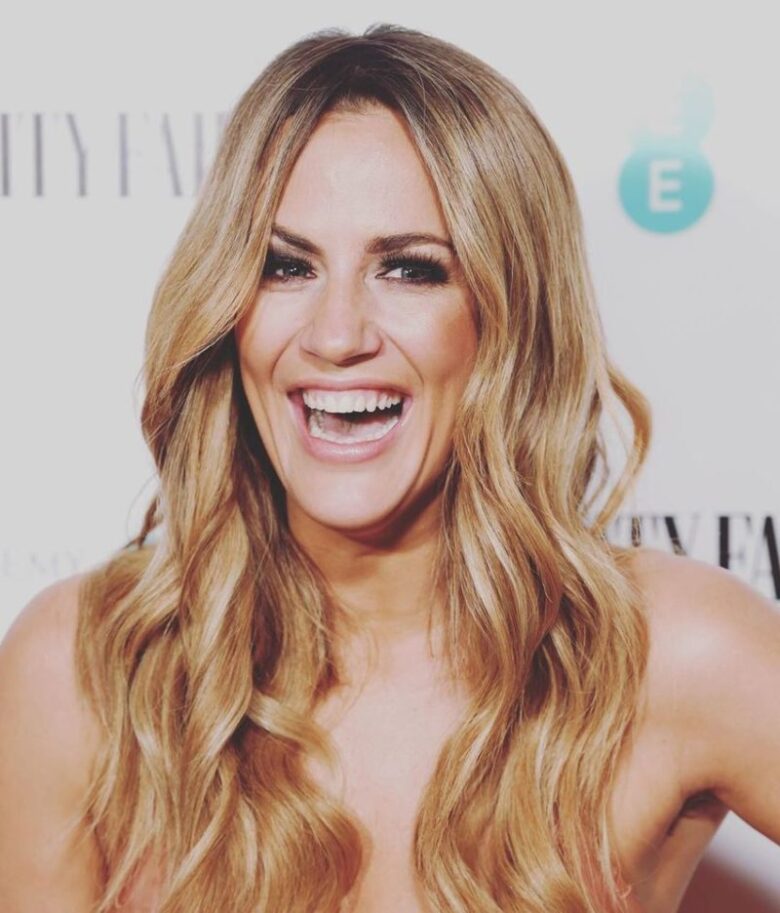 She also talked about the incredible 14-year gap between the two:

“I still feel 18 and probably act that way half the time – all those years in kids’ telly probably didn’t help. Although it was just a bit of fun we decided it was best to keep it to ourselves, as we were both working for Simon Cowell.” 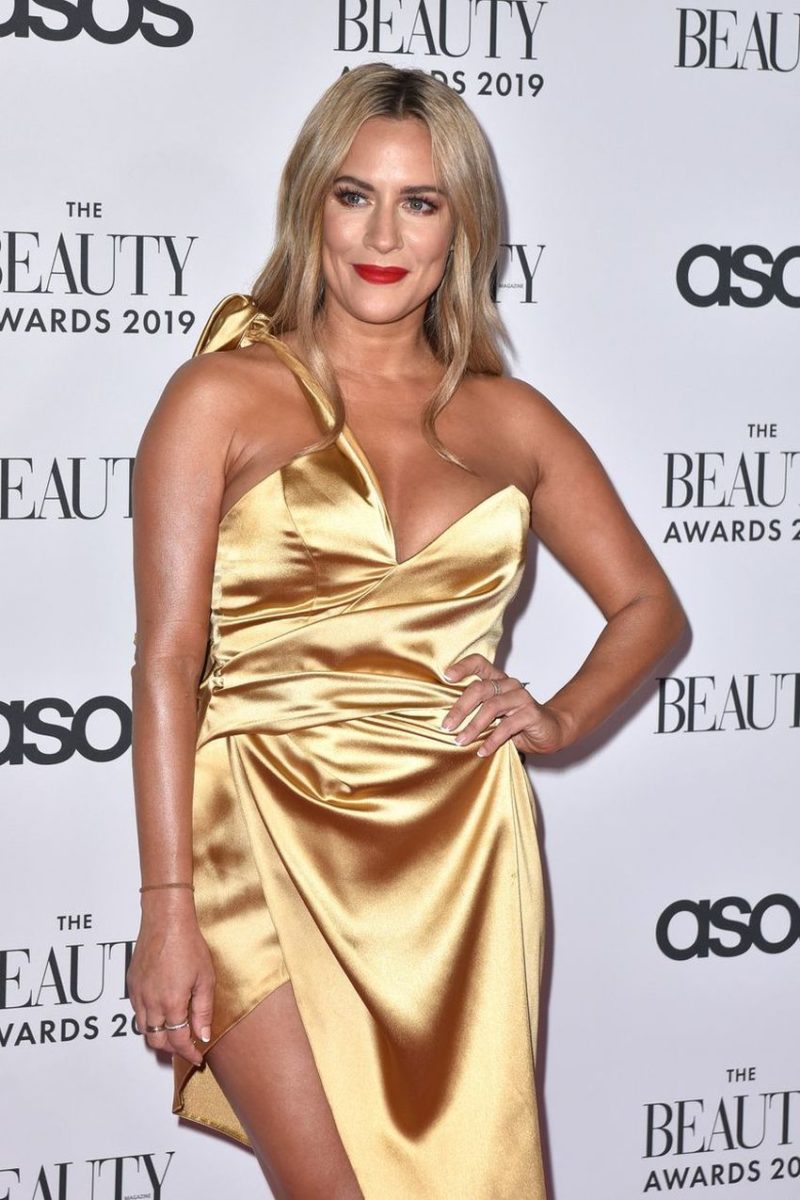 When the news of the relationship broke out, it was no picnic for her:

“It began to go wrong when Harry was pictured coming out of my house one morning. And once that was out, it was open season. After that anyone could say anything. In the street people started shouting at me “paedophile” and “pervert”. A One Direction fanzine had me as a voodoo doll, with arrows (pins) pointing to bits of my anatomy.”

Donald Trump Accused of Harassment by an ex-WWE Diva

Everything You Need to Know About the Pussycat Dolls in 2020