One of the biggest projects Donald Trump had during his presidency included the making of the Garden of American Heroes which would serve as a monument for various American figures. The decision to create such a garden was revoked by Joe Biden together with other orders tied to social media companies, and American foreign aid.

The monument in question was proposed by Trump during the last year. With Biden now in office, the plans were cast away, and the task-force unit composed to work on it was disbanded. The goal that former POTUS had in mind was to create a garden, that would contain statues of various American historic figures that would include politicians, athletes, and pop culture icons. One of those that would certainly feature would be President Trump himself. 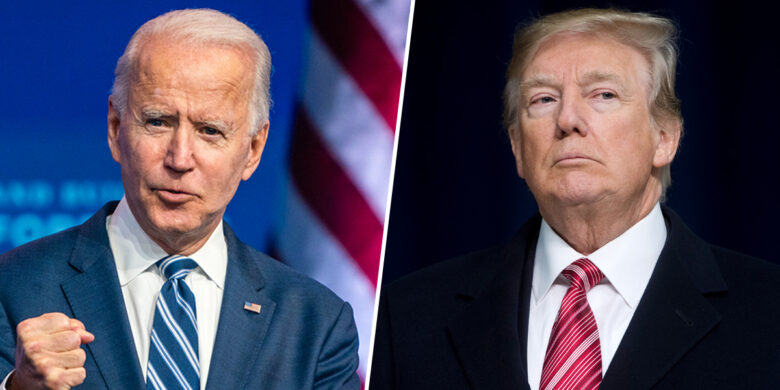 The one who curated the initial list was Trump himself. The real estate mogul created a shortlist that included more than thirty figures. Some of those that stand out include Davy Crockett, Whitney Houston, Antonin Scalia, and Harriet Tubman among many others. As of now, there was no location in mind before casting this idea by Biden, nor was its funding approved by Congress. It would seem that this was Trump’s grand idea as he was very critical of the protesters who destroyed historical monuments in Minnesota while protesting the death of George Floyd.

The idea was pitched to the public by Donald Trump during one of his speeches which were given at Mount Rushmore. At the time, POTUS said: “We will raise the next generation of American patriots. We will write the next thrilling chapter of the American adventure. And we will teach our children to know that they live in a land of legends, that nothing can stop them, and that no one can hold them down.”

Trump issued an executive order regarding the building of this garden, and if went as planned it would give tribute to every American who lived a life that inspired others. The accent would be on former presidents, as trump wanted to honor himself among all others. The order, which is now a part of the past also said: “None will have lived perfect lives, but all will be worth honoring, remembering, and studying.” 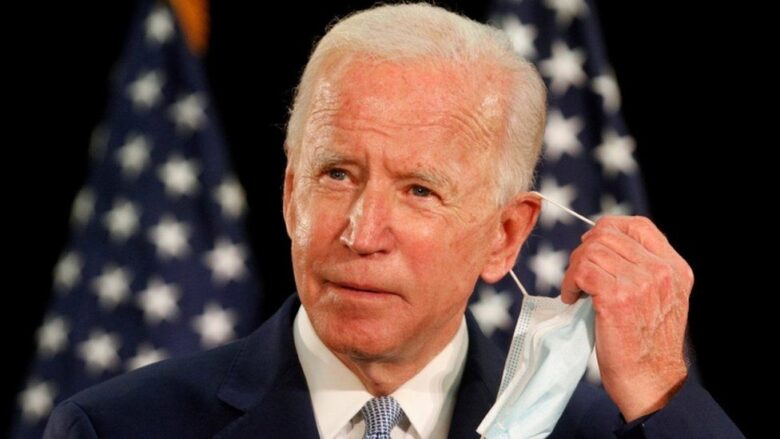 Joe Biden didn’t stop abolishing this Trump idea. He went even further. If you can remember, trump was removed from various platforms such as Facebook and Twitter due to his stances, and misinformation he shared. He planned to launch an investigation led by the Department of Justice and the Federal Trade Commission. Those plans are now in the drawer and are no longer supported by the president, considering that it came to a change in the White House.

Furthermore, trump issued an order that all help coming from the United States of America is to be branded with a unique logo so that everyone would know from where the help is coming. This is just the beginning as Biden will have full hands of work dealing with everything that Trump has done. One of the biggest issues he will face is Trump’s goal to have all foreign citizens who enter the US have proof that they can cover their medical health expenses for 30 days if the need arises.

While explaining his decision in addressing, Biden said: “My Administration is committed to expanding access to quality, affordable healthcare. We can achieve that objective, however, without barring the entry of noncitizens who seek to immigrate lawfully to this country but who lack significant financial means or have not purchased health insurance coverage from a restrictive list of qualifying plans.”