While Donald Trump is no longer a president his deeds still hunt him, as they should. Right now the former POTUS is being sued for calling coronavirus the China virus. A civil rights group finds this insulting, and claims that it caused issues for many Asian-Americans.

The Chinese American Civil Rights Coalition (CACRC) filed a federal complaint, aiming to have trump taking responsibility for his actions through the words he said. In addition to calling it the China virus he also used derogatory words such as Kung Flu and Wuhan virus. After his shoots he aimed at China, the crime rate of crimes aimed at Asian-Americans increased. 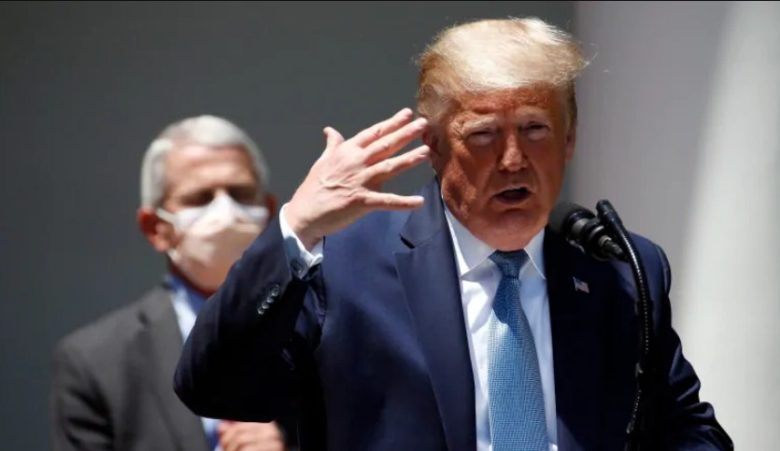 The worst part is that this was not a one-time thing. President Trump used slang like this throughout the entire lasting of his presidency that overlapped with the coronavirus pandemic. At the time, Trump didn’t want to know or he wasn’t even aware of the harm it caused to the Asian-American communities across the United States. The lawsuit that reached the US District Court for the Southern District of New York only a few days ago claims that the former president caused irreparable emotional distress to Chinese Americans who suffered more than any other group due to his words.

The complaint that is already being considered by the court adds that the origin of the virus remains unknown and that putting the blame on China was negligent by trump, and that he was probably fully aware of the rift it would cause for Asian-Americans. The suit blames Trump for the distress Asian-Americans had to go through during the pandemic, stating that someone who has influence and holds a high position should be more careful about what he or she speaks.

According to the suit President Trump:” intentionally repeated those defamatory words to serve his own personal and political interest with an astonishing level of actual malice and negligence, hence severely injuring the Chinese/Asian Americans communities in the process.” Of course, Trump’s camp is not taking these claims seriously. Jason Miller, who is a senior adviser to the real-estate mogul called it a complete joke. He also added that the ones who filed the suit should be more worried about the outcome. 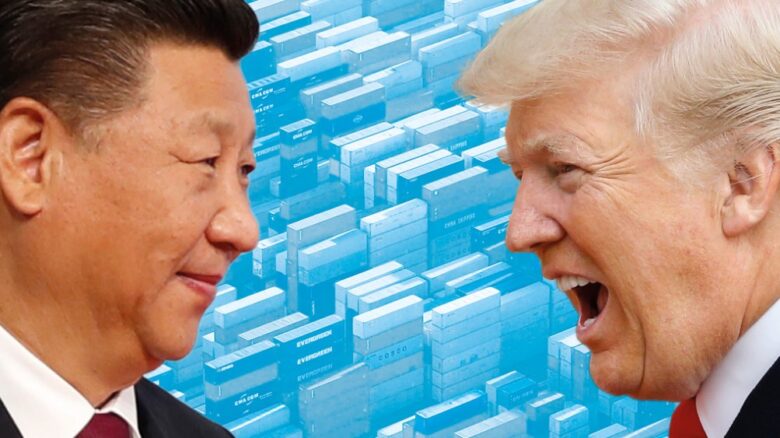 Talking to The Hill on Friday Miller said:” This is an insane and idiotic lawsuit that is specious at best, and it will be dismissed if it ever sees a courtroom.” The whole story started last March when Trump’s notes went public, and on the paper, it was visible that he crossed the word corona and replaced it with Chinese. After this incident, the University of California, San Francisco, conducted a study that proved that after this incident went viral the crime rate of crimes aimed at Asian-Americans increased. Twitter was first to follow the lead of the president, as the number of racial slurs used against Asians spiked.

Donald Trump was of course approached with the question regarding what he said right after he started using those phrases, but was adamant in defending his stance:” It comes from China, that’s why. I want to be accurate. Asian Americans are VERY angry at what China has done to our Country and the World. Chinese Americans are the angriest of all. I don’t blame them!”

The worth of the suit aimed at Donald Trump is $22.9 million, which translates to $1 for each Asian-American living in the United States. If their complaint is adopted, the funds will be used to build a museum dedicated to Asian-American history.

Food That Is Banned On The Queen Elisabeth’s Menu