Pregnant singer Katy Perry, 35, has left Australia after staying at the same hotel as Tom Hanks, 63, and his wife, Rita Wilson, 63, who were infected with the coronavirus.

Katy Perry has shortened her tour in Australia after panic erupted over the coronavirus.

The 35-year-old singer was seen getting out of her car and heading to Sydney Airport on March 12. She wore a dark gray tracksuit and a gray sweatshirt. She wore gloves on her hands and a hood and headphones on her head. 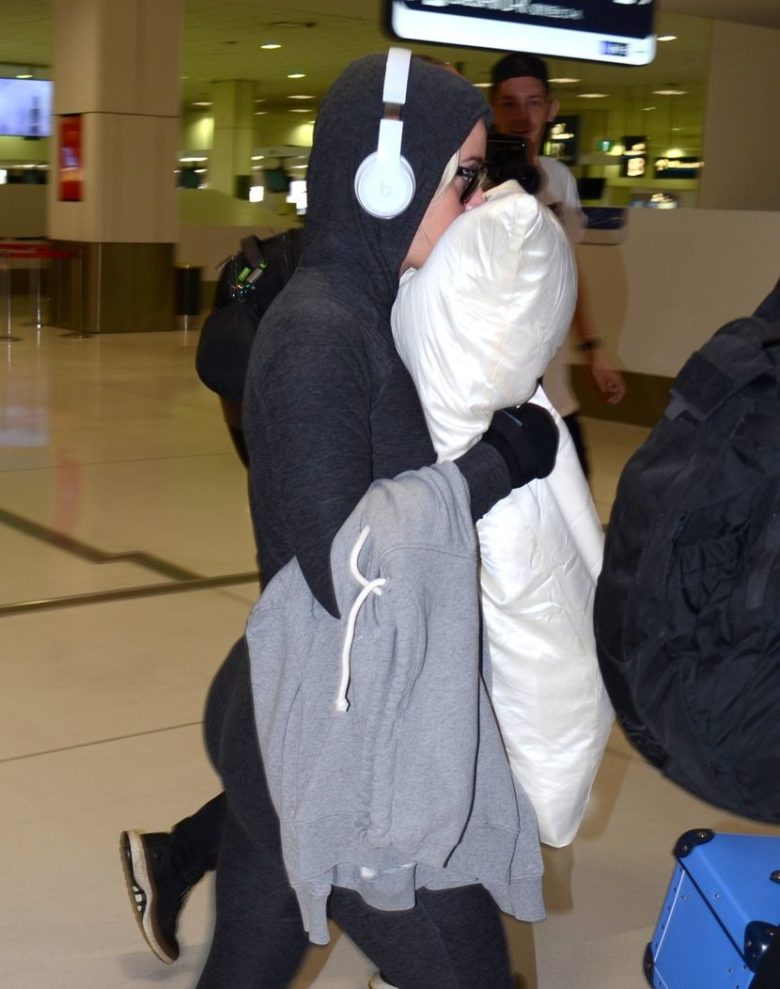 She put her pillow over her mouth, wearing black glasses on her eyes, and simple, comfortable sneakers on her feet.

Given that she recently revealed she is pregnant with actor Orlando Blum, it makes sense that she is trying to protect herself from the virus that is roaming the world. 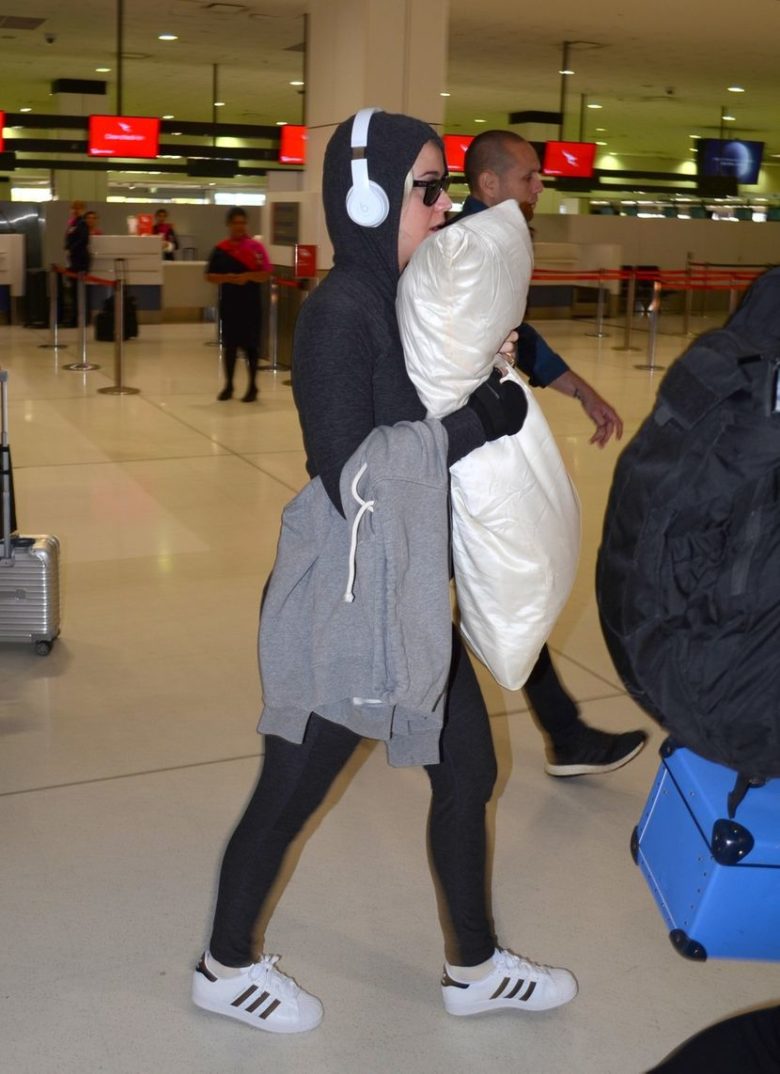 Katy was trapped at the Hyatt Park Hotel in Sydney for 24 hours. It’s the same hotel that Tom Hanks, 63, and his wife, singer Rita Wilson, 63, stayed before they went into isolation. 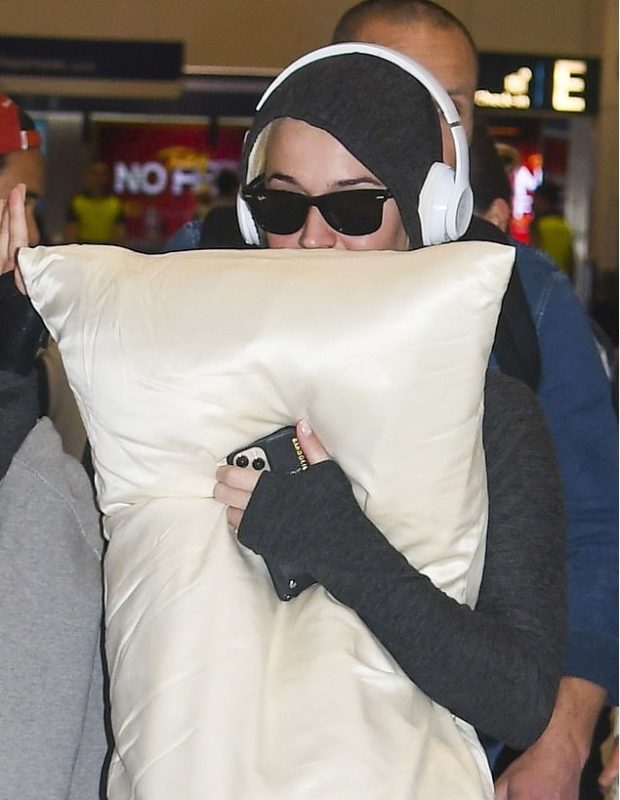 Her fiancé Orlando Blum, 43, also had to change her work schedule. The shooting of the second season of his “Carnival Row” show was interrupted and delayed until further notice.

Read Also: Orlando Bloom Quarantined in Prague Due to Coronavirus

On a brighter note… a show of gratitude for some bushfire heroes and 7000 of my newest friends in Bright, VIC. Thanks to all who came out and created a new happy memory #fighton ? ? @timsek