Orlando Bloom Quarantined in Prague Due to Coronavirus

THE SUN – 03/12/2020: Europe has been struck with coronavirus outbreak. Because of this, many events have been canceled. The case is the same with the filming of TV show Carnival Row. This series was filmed in Prague, and its star Orlando Bloom stated that he is being quarantined because of coronavirus.

The TV Show got to the second season which was filmed at the moment in Prague. The 43-year actor is the lead star of this neo-noir series. But, due to the outbreak of coronavirus in whole Europe and a new travel ban imposed by Trump, the show was put on hold. 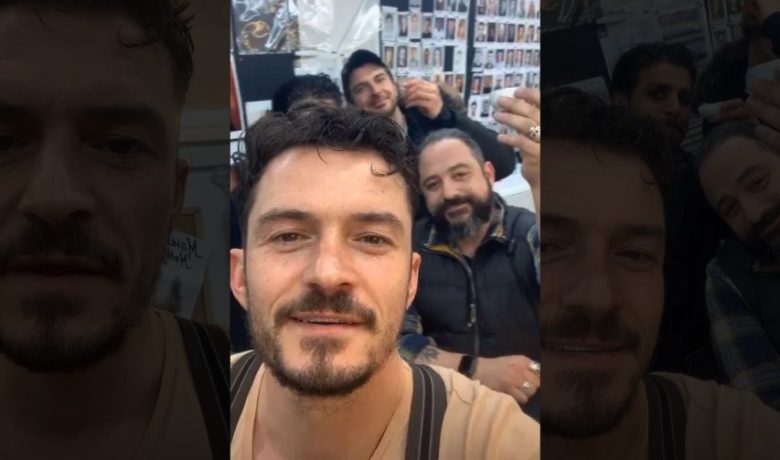 The star of Pirates of the Caribbean decided to share the news with his followers on Instagram. It seems that Bloom isn’t too worried as he shared a couple of stories and looked genuinely relaxed.

Bloom and his fiancee, famous singer Katy Perry are expecting the birth of their first daughter. In accordance with this, Lord of The Rings actor also said: “Big love everybody, stay safe out there, self-quarantine. It seems really crazy this whole Corona thing. But do the right thing by you and your family and stay safe, and in a few weeks, we’ll beat this bad boy.”

Bloom has been spending a lot of time in Europe as this show is filmed across the Old Continent. At one point, he was in Dubrovnik, Croatia, a city that got famous after Game of Thrones was filmed there. The Carnival Row is an Amazon Prime series which also stars Cara Delevingne in a lead role.

The decision to halt the filming of Carnival Row was made only hours after Donald Trump ordered the travel ban to Europe.