Brazilian influencer, gamer, and Instagram model Shay Victorio, 27, better known by her stage name shay, has been sentenced to 116 years in prison for embezzlement. 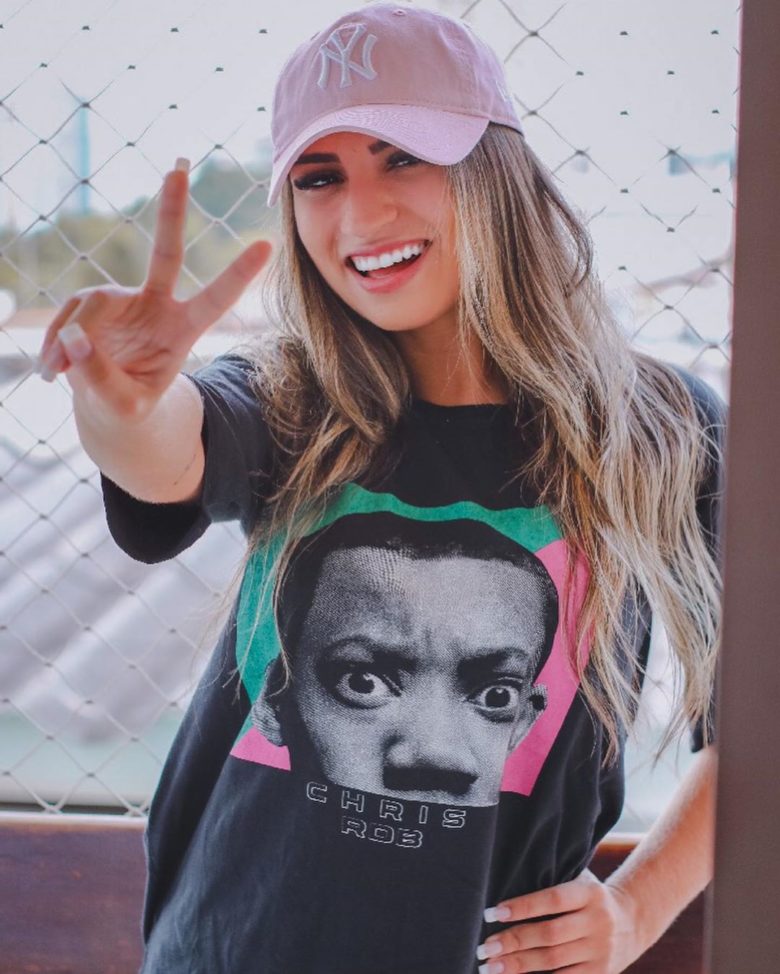 The former Counter Strike: Global Offensive (CSGO) pro player collaborated with an online store that used her name and image to sell their products. The buyers have paid for the goods but never received them, which is why she will now face consequences. 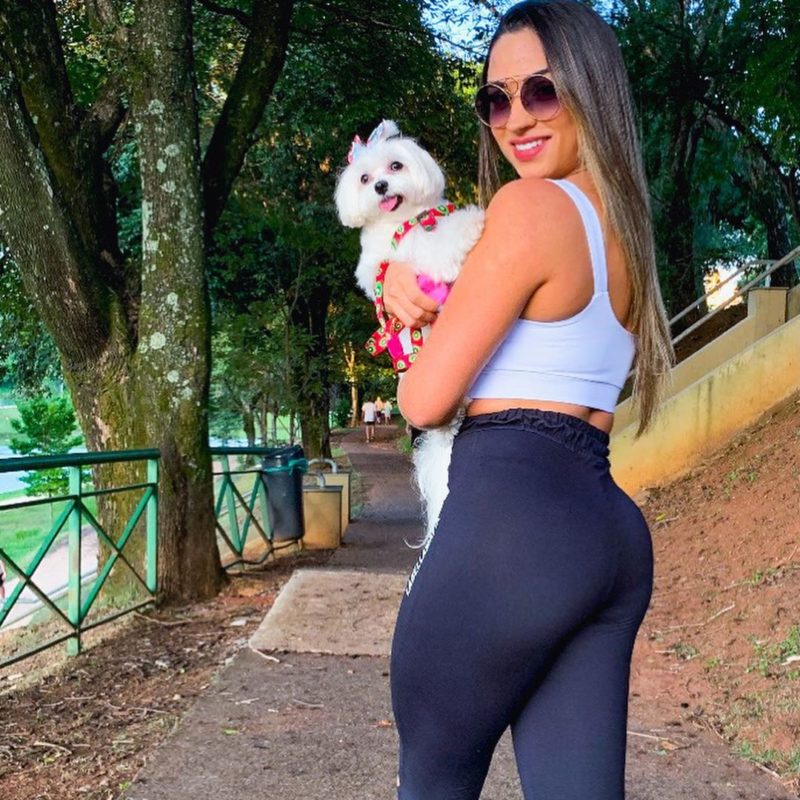 One of the best pro players of CSGO has been actively playing video games since she was 11, in 2008, to last year. She quit to become an Instagram model and influencer. 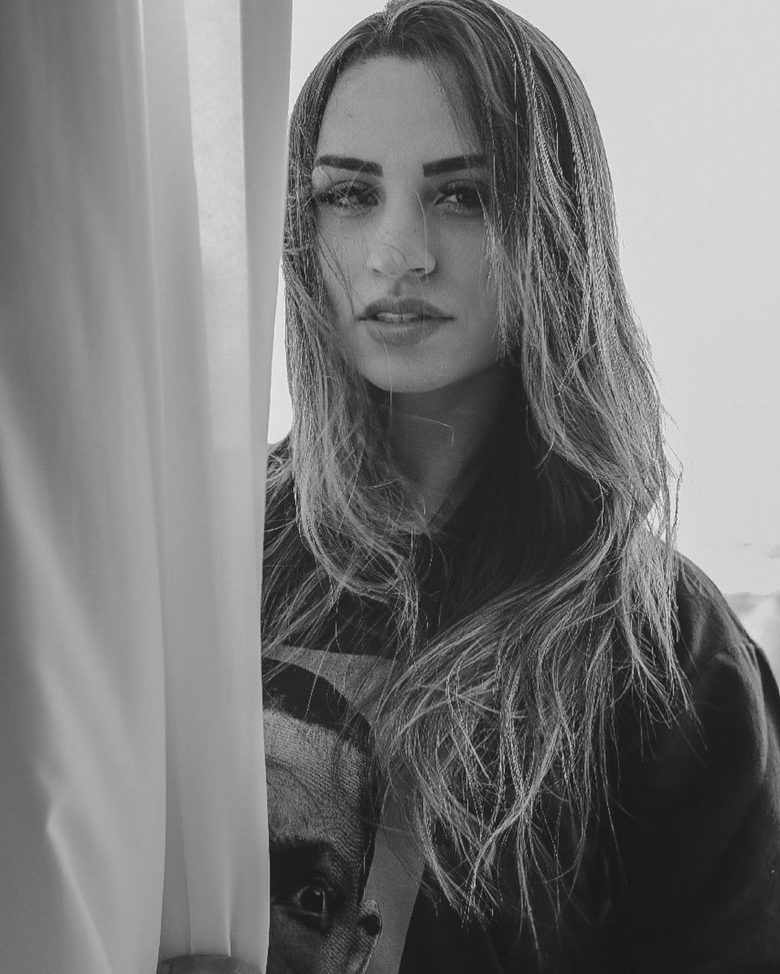 She is going to file a complaint and stay of social media for a while, following the conviction. She is still posting photos and videos however. She has more than 97,000 followers on Instagram.

Shay blames her former partner for the whole thing, and states he claimed responsibility for it all. In Brazil, the maximum prison sentence is 30 years. It is most likely she will not spend a single day behind bars and be on probation instead.

Read also:Nicki Minaj’s Husband Arrested and Faces up to 10 Years in Prison as a “S*x Offender”

The whole controversy was started after compromising emails were found, and Shay was allegedly also involved in tax fraud.

Jailyne Ojeda Shows One of Her Great Skills in an Instagram Video!