EXPRESS – 01/06/2020: Donald Trump’s actions don’t leave anyone indifferent. His order to attack Baghdad airport and kill Iranian general Qassem Soleimani was a reason for a public dispute between Ed Davey, who is a Liberal Democrat, and TV host Piers Morgan. Davey was claiming that Trump was wrong to order Soleimani’s kill while Morgan disagreed.

Liberal Democrats co-leader was of the opinion that what Trump did will only bring instability to the Middle East. He also added that the fires started in Iran could quickly spread across the world. Morgan was not agreeing. He was siding with the US President, claiming that Qassem Soleimani was a danger for both the Middle East and the world on his own. Piers was stating that Soleimani was responsible for the deaths of both the US and the UK soldiers. 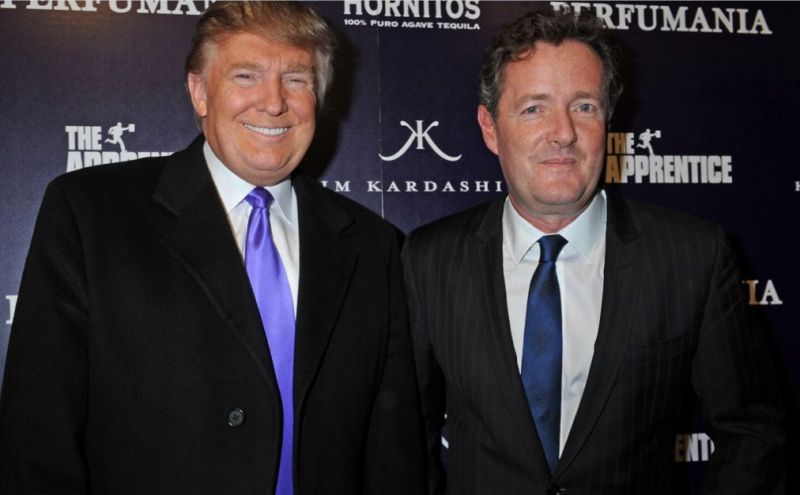 ITV Good Morning Britain host continued by saying that Soleimani was responsible for creating and leading terrorist cells in countries such as Iran, Iraq, Yemen, Lebanon, and Syria. Morgan also called him a bad man who, in the end, finished his life the way he was leading it.

Read Also: President Donald Trump Has a Bounty on His Head

Piers Morgan was amused when Davey said that he was not pleased with Soleimani’s killing, telling him that the two of them can’t agree on this one as Liberal Democrats co-leader is obviously in the wrong.

Boris Johnson, the Prime Minister, also spoke on the subject. He said that the UK would not mourn over the death of a man who was responsible for Middle East instability and openly worked against both the US and the UK interests.

But, unlike Donald Trump, who doesn’t want to calm the tensions, Johnson called for both sides to cool their heads as the escalations of conflict in the area serve no one. His plea might go over Donald Trump’s head as the US Presidents continues with his threats towards Iran via Twitter. Considering his recent actions, it is a thin line between his threats and severe actions.