TIMES OF ISRAEL – 01/03/2020: On late Thursday night, the US Department of Defense confirmed that the US carried out an airstrike in Baghdad. The goal was to terminate Iranian general Qassem Soleimani. The air attack was a success, as the head of pro-Iranian militia Iraq was eliminated.

In addition to Soleimani, another seven people lost their lives in attacks. The air raid happened at Baghdad International Airport. Among those seven, there was second in command of another Iraqi militia called PMF (Popular Mobilization Forces). 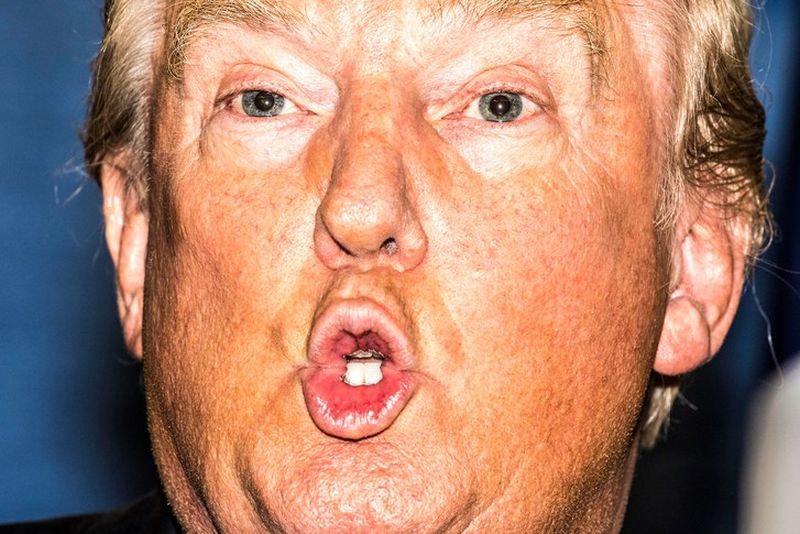 Pentagon stated that the bombardment was done under the direct command of the POTUS. Their statement told that the US military acted in defense of America’s interests and their personnel in Iraq. According to the US officials, Qassem Soleimani was planning attacks on us targets and diplomats deployed in Iraq and surrounding countries.

It is known that general Soleimani was responsible for the deaths of more than hundreds of Americans and their coalition partners in the Middle East. More than thousands were wounded in his attacks.

The President himself didn’t comment on the subject. He only tweeted the US Flag, without explaining anything further.

The death of Qassem Soleimani was also reported on Iranian national television. They conveyed the statement of the Revolutionary Guard, which proclaims that Soleimani died as a martyr.

The attack from the American side came after the US embassy in Baghdad was surrounded by Iran-backed militia. The siege of the embassy lasted for two days. Before helicopter attacks on the airport, President Donald Trump ordered 750 US soldiers to be deployed in the Middle East area.

At the moment, it’s not known how this conflict will escalate. The US administration claims that attacks on US personnel and civilians provoked them. The Iraqi militia already killed on US citizen who was a contractor in Iraq.

Considering that Iraq did nothing to protect US people and interest in the Middle East, further responses will be given through the US military, stated Defense Secretary Mark Esper.