President Donald Trump Has a Bounty on His Head

EXPRESS – 01/06/2020: The news that the US President Donald Trump order the killing of a highly ranked Iranian general, Qassem Soleimani, are circling the world since Friday. Iran was shocked at American action and promised retaliation. It seems that they have put a bounty on Mr. Trump’s head.

The drone attacks on Soleimani happened on Friday at Baghdad international airport. Soleimani, who was in charge of the Revolutionary Guard’s Quds Force, was also one of the top political figures in Iran. After his demise, thousands of people appeared to mourn his death at his funeral. 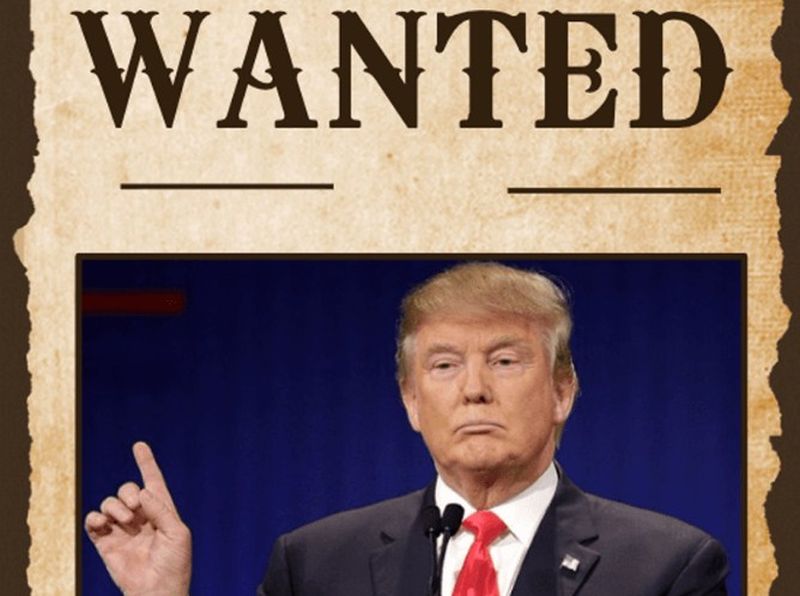 The relations between the US and Iran were not good, to begin with, but after Soleimani’s assassination, they have taken a turn for the worse. Quds Force general was in charge of protecting Iran’s interests overseas. Because of his actions he was considered a hero in his homeland. After it was reported that he was killed in a US-orchestrated attack, Iran promised vengeance. Donald Trump also didn’t remain silent and said that in the event of Iran’s counterattack, the US would respond ‘fast and hard.’

POTUS claims that the US Army already has the names of 52 Iranian targets that will be attacked in case Iran takes inappropriate actions. The number 52 is symbolic as it corresponds with 52 US citizen Iran took hostages in the past.

As of now, Iran didn’t respond aggressively. But, their vengeance started with putting a bounty on Donald Trump’s head. After Soleimani’s funeral, the Iranian national television broke the news. The prize is set at $80 million.

Iran plans to collect money for the bounty from its citizens. The country has 80 million inhabitants. Their goal is to take 1 dollar from every citizen. The funds would then be given to the one who manages to kill Donald Trump.

The US President, who is also a billionaire, will undoubtedly be amused and offended by the size of his bounty. Man, as the 45th US President, certainly values himself more.