EXPRESS – 01/06/2020: Iran did not remain silent on the US attacks and Donald Trump’s never-ending threats. No, Iran decided to launch threats of their own. In order to retaliate following the death of highly ranked general Qassem Soleimani, this Middle East country is threatening to attack the White House.

This substantial claim was made after Donald Trump tweeted that he already has a list of 52 targets in Iran that will be attacked if Iran only thinks about revenge against the US. Iranian Labour News Agency was the first to broke out these threats. According to their sources, these claims were made by MP Abolfazl Abutorabi during one of Iran’s Parliament sessions on Sunday. He stated that Iran has the means to attack the US on its soil, claiming that the White House could be their objective. 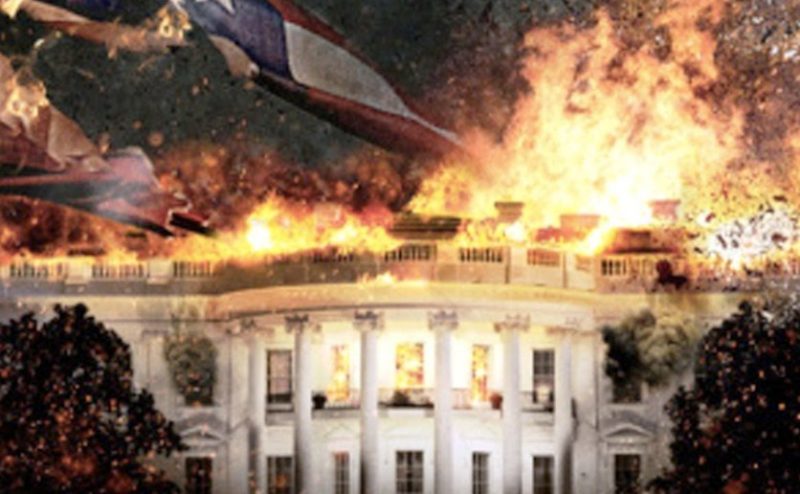 Abutorabi added that they are equipped to do so and that with God’s help, they will do it when the time is right. He called for war, saying that the hesitation could lead to their loss. The Parliament session in which Abutorabi made this speech was happening right after general Qassem Soleimani’s funeral.

As you know, general Soleimani was killed on Friday in drone attacks at Baghdad international airport on the orders by the US President Donald Trump. Soleimani was the leader of the Revolutionary Guards’ Quds Force and was in charge of Iran’s overseas operations.

He was buried on Sunday with thousands attending his funeral. The Iranian government and people now consider him a martyr. During his funeral, people gathered shouted ‘death to America,’ among other things. Iranian administration sees Donald Trump as the culprit behind general Qassem Soleimani’s death. Among threats that are coming towards the 45th US President every day from the Middle East, the most interesting one is that they have put a bounty on his head.

According to sources, Donald Trump’s head is valued at $80 million.