Home Celebrities Pierce Brosnan’s Son Turns 19: Fans Ask If He Will Be the New 007?
Celebrities

The son of the famous James Bond 007, Pierce Brosnan, turned 19 this week. Young Paris Beckett Brosnan is the spitting image of his father from his younger days. 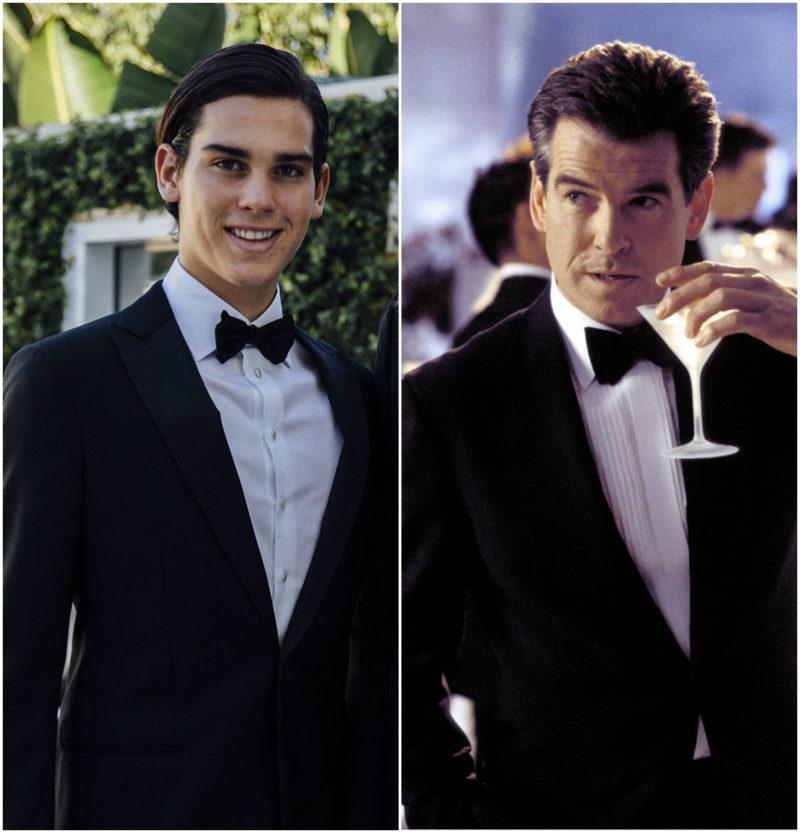 The 66-year-old actor, best known for his role as the famous undercover agent, congratulated his son on his birthday with a joint picture he posted on his Instagram account. 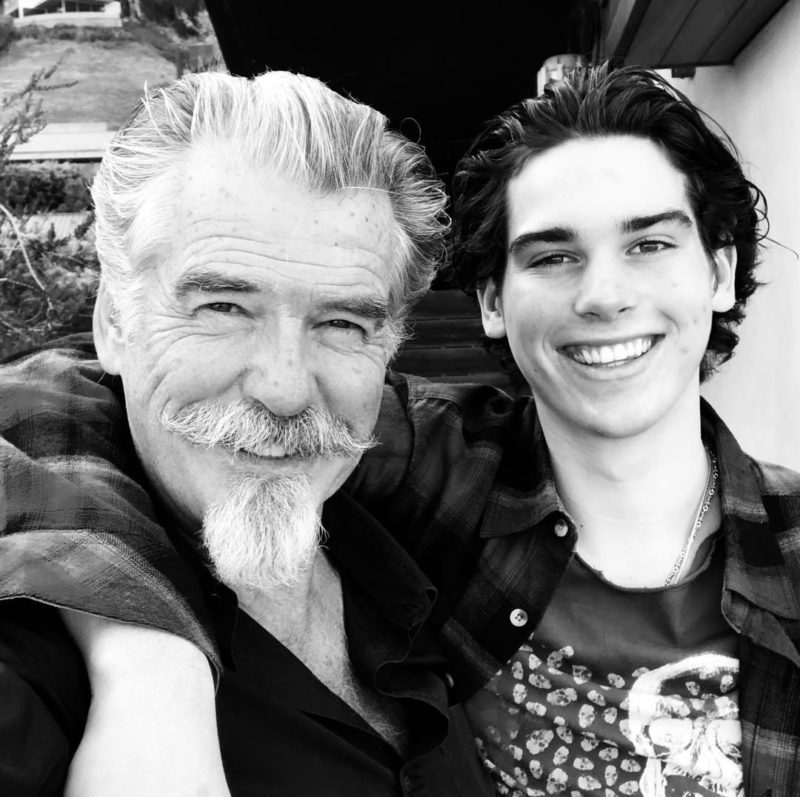 Pierce now has a slightly different look then we used to, so he wears a mustache and a beard.

This image is proof that the apple doesn’t fall far from the tree. Because of that, many of Pierce’s followers on Instagram did not resist to ask if the young Paris Brosnan may be the next Bond? 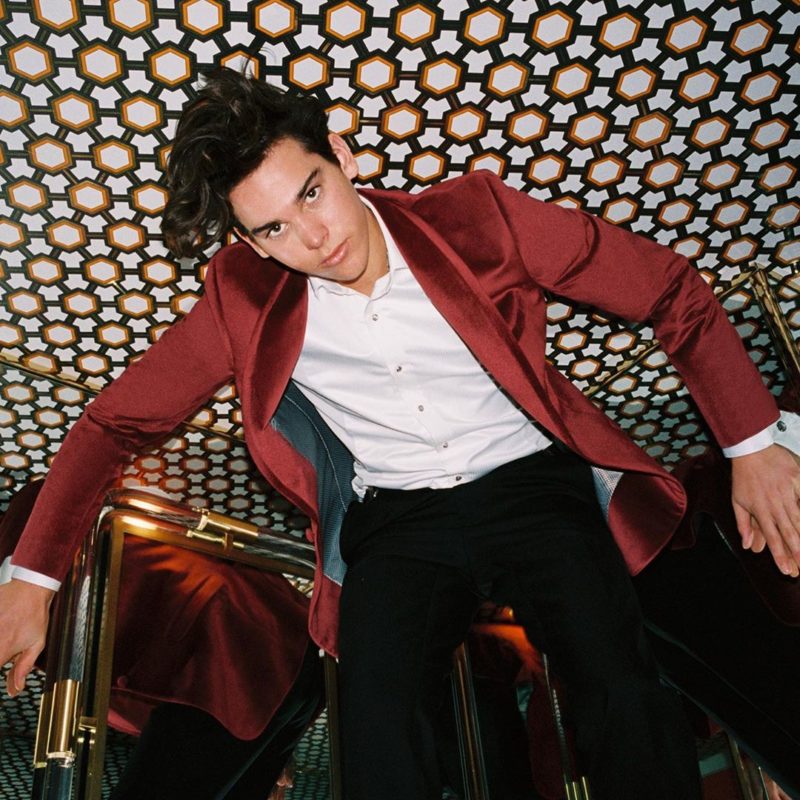 By the way, Brosnan and his wife, Keely Shaye Smith, who have been married since 2001, have two sons, Dylan and Paris.

Marley, Sean and Dylan…a beautiful day with my granddaughter and my sons.