Home Movies James Bond Retires: No Time To Die Is The Last Time We See Daniel Craig As 007
Movies

This has stopped speculation in some media that the screening of the film could be postponed again due to the sharp increase of coronavirus in some parts of the world, Reuters reports.

The release date of the film has been mentioned three times since the outbreak of the pandemic in March last year. Cinemas around the world have been closed, and many premiers were postponed, so people are eagerly waiting for some new movies to come out.

For the past few weeks, the media reported the producers are again facing an uncertain period due to the pandemic situation, but expert analyzes suggest that this time it will not be possible to postpone the premiere because millions of dollars have already been put into the media campaign. 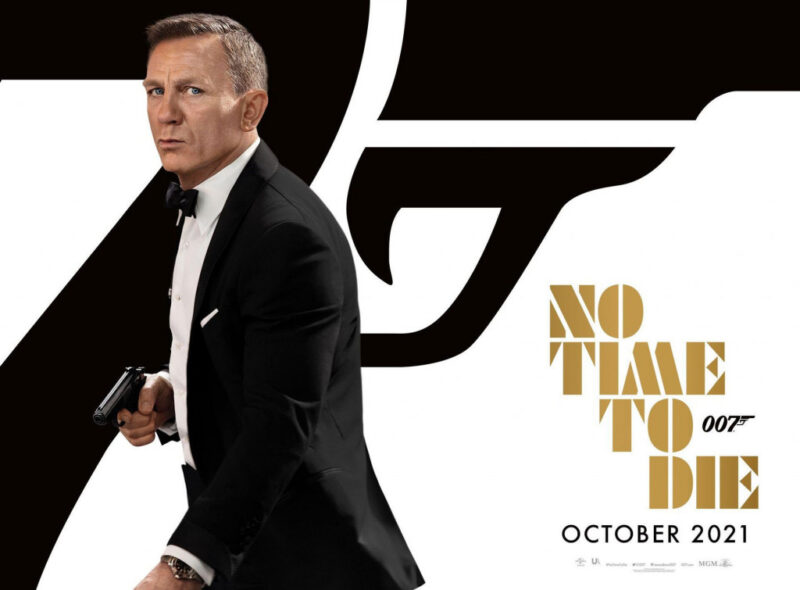 According to an analysis by the Hollywood Reporter, the famous Hollywood studio Metro Goldwyn Meyer (MGM), still does not have a streaming platform, which they can count on.

Although Amazon bought MGM for $ 8.45 billion, the production and copyright of the James Bond franchise require that, in the first place, obligations to cinema distributors are met, and then the other streaming media can take over it.

“No Time to Die” is the 25th sequel to the famous franchise, which is among the most valuable and most expensive in Hollywood. The 2015 film Spectra alone grossed $ 880 million, while Skyfall, which premiered three years earlier, grossed more than $ 1 billion globally. 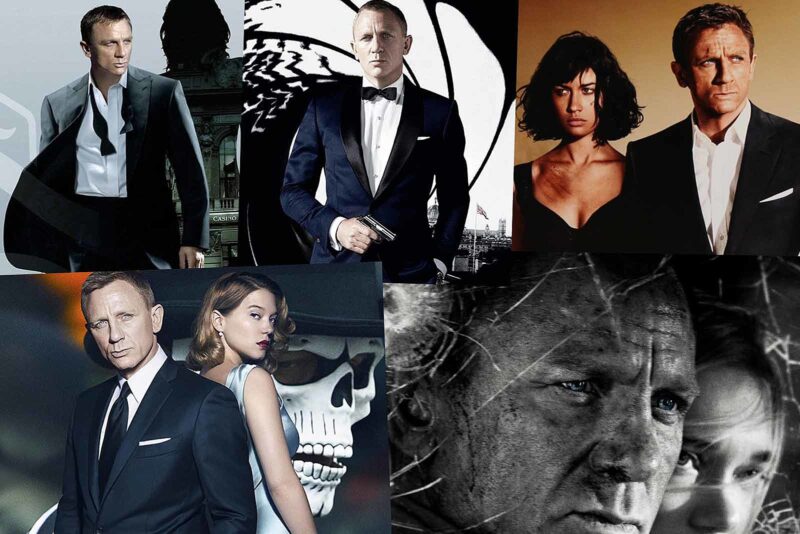 Agent 007, created by Jan Fleming, listed Daniel Craig’s interpreters, and with the sequel “No Time to Die”, he will say goodbye to the role of the most famous secret agent in the world.

“Daniel Craig is retiring as James Bond. We have prepared a plaque, a golden watch, and a manifestation to greet him, and the manifestation is the film “No Time to Die”, which will finally come to the cinema after several months of waiting”, said a person close to the production.

For years now, there have been stories of a new Bond in the near future. There were stories where various names were mentioned, but also that a new James Bond could be a woman. During all that time, Craig worked quietly, making films that attracted viewers who were not necessarily fans of these films. He played Bond outside of earlier clichés, the action was different, the villains were darker and more interesting, and the directors instead of the classic Hollywood workers were even Oscar winners. So Craig deserves to retire with a big bang.

And in the film itself, James Bond enjoys a retirement in Jamaica, which will not last long, because his old friend from the CIA appears, asking him for help. The mission in which it is necessary to rescue the kidnapped scientist will turn out to be much more complicated than expected and will lead Bond to track down a mysterious villain who is armed with new, dangerous technology. 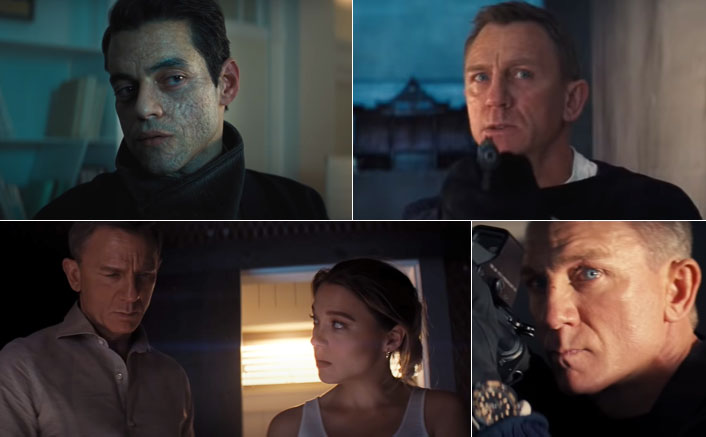 The all-star setup is behind and in front of the cameras. In addition to Craig, there are also Rami Malek, Ana de Armas, Christoph Waltz, Ralph Fiennes, and Léa Seydoux, while the director is Cary Fukunaga, who delighted us with directing the entire first season of the True Detective series. Considering that the film was supposed to premiere almost a year ago, the song that accompanies this film, of the same name, has been known to us for a very long time, and the singer is Billie Eilish.

We all can’t wait for the premiere of the new Bond film, but also the last one for the amazing Daniel Craig.