Oprah Winfrey is one of the biggest TV stars in the United States. The path to getting there wasn’t easy, and she had to endure a lot to get to where she is right now. One of the things she went through when she was young left a trace of her personality. During her youth, she was sexually abused by one of her cousins.

Today, she has those events behind her, and claims that it helped her that she was able to talk about it the story in question is an old one but it recently resurfaced due to her involvement with The Me You Can’t See documentary that was created in cooperation with Apple. She was one of the hosts together with Prince Harry. The goal of the show is to spread the awareness of mental issues that people could face and are facing each day.

The first episode brought revelations from Oprah’s life, that some of us already knew. But for those unaware, the admission that she was raped by her cousin when she was a child was a shocking one. During the documentary, she said: “At 9 and 10 and 11 and 12 years old, I was raped by my 19-year-old cousin.” 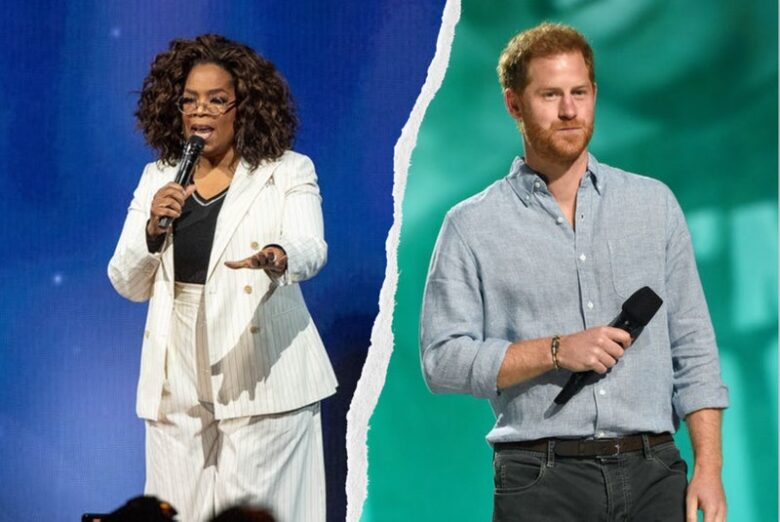 The TV celebrity didn’t stop there. The host of Oprah Winfrey Show added: “I didn’t know what rape was. I certainly wasn’t aware of the word. I had no idea what sex was. I had no idea where babies came from — I didn’t even know what was happening to me. It’s just something I accepted.”

While issues like these are not easy to handle, Oprah reiterated that the sole reason why she was able to cope with it and move on was the fact she talked about it openly. For her, talking about matters as these out loud is the key to mental preservation. The first time she publicly opened abut her case was back in 1986 during The Oprah Winfrey Show.

Back then she said: “You see, there is no darker secret than sexual abuse. I am telling you about myself so that maybe the closet where so many sexual abuse victims and their abusers hide might swing open just a crack today and let some light in.” Her message is always the same. If you had issues like this there’s never a wrong moment to step out.

Why Is Bitcoin Different From Other Digital Currencies