EXPRESS – 02/09/2020: Nigel Farage and Donald Trump have a good relationship. The last time Farage visited the US, and had meetings with President Trump, the two of them exchanged gifts. It was a couple of days ago, after President’s State of the Union speech that the two had a conversation. Not only that, but according to Farage, they also exchanged gifts.

They were not expensive gifts, but rather tokens of mutual respect and understanding. Farage said that POTUS gifted him with a baseball cap. It was not an ordinary cap as it’s the one Trump supporters will wear during the 2022 election campaign. 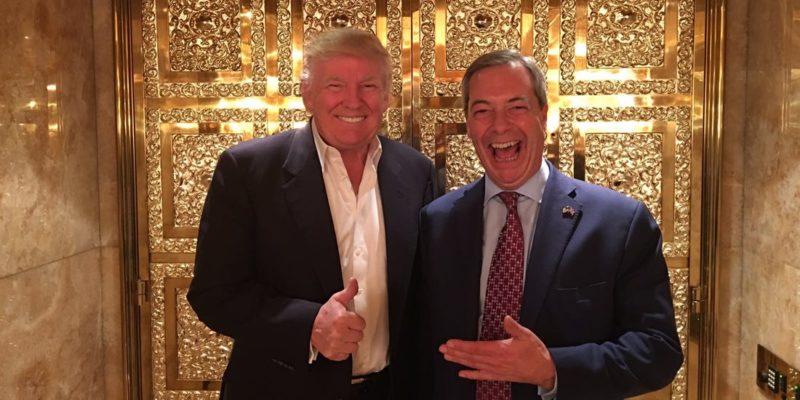 During his 2016 presidential run, Trump sported red baseball caps that had his slogan ‘Make America Great Again,’ written on it. The new edition, which Nigel Farage received as a gift, has a new motto for the 2022 presidential race. It says, ‘Keep America Great.’ Farage said that there’s a chance he will be wearing Trump’s cap during one of his shows, for only a brief period of time, to show his support for the 45th US President.

Farage had a bit more unique and sophisticated gift for Trump. He used the logic that a man of Trump’s stature has everything he desires, so he went with a collector’s gift. Donald Trump received a new 50p. The Royal Mint issued 4300 coins on January 31st, and Trump received one from Nigel Farage. 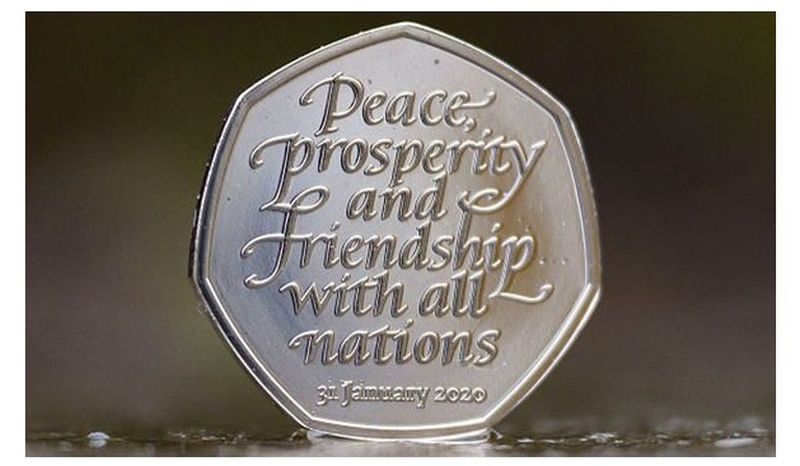 Farage said that his present might look insignificant, but it was not easy to get hands on one. He claims that one of his friends went and got it for him, and had to wait for hours in line to do so. The coin in question was minted on January 31st, which is now a symbolic date for post-Brexit Britain.

While their conversation was friendly and included a gift exchange, Trump once again voiced his dissatisfaction with the UK’s decision to allow Huawei access to Britain 5G Network.