NY DAILY NEWS – 02/09/2020: It must be great being a member of Donald Trump’s family these days. POTUS was acquitted earlier this week on charges of abusing power and obstructing justice. He avoided being the only second President to be impeached. Donald Trump Jr rejoiced upon hearing the news and took things to Instagram. The way he did it can be considered inappropriate.

When something significant happens in the life of Donald Trump, he talks about it on social media. It seems this habit was transferred to his children. Donald Trump Jr is the Trump family member who, after his father, tweets the most. Same as Donald Sr, he doesn’t lack that controversial touch. But, this time around he went to Instagram instead. 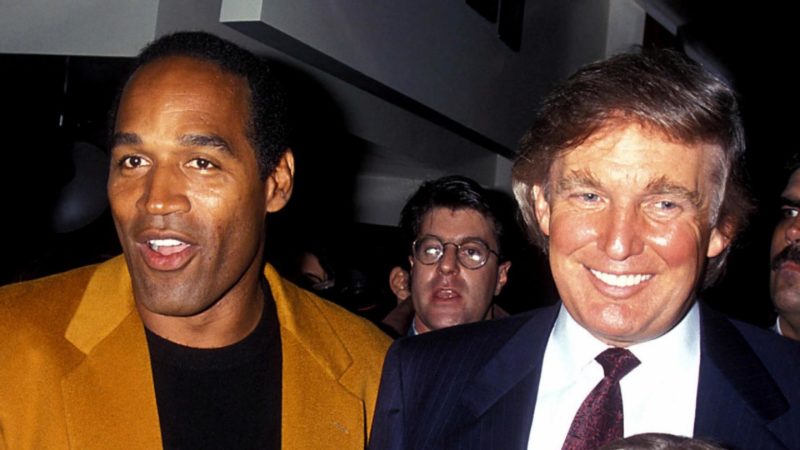 Trump Jr believes his father is innocent. He decided to share his opinion with the world. Donald Trump’s eldest son shared a photo of Johnnie Cochran, which had “If you cant impeach rip up the speach,” written on it. Trump Jr sometimes loves to share his opinions in the form of memes. It often backfires on him. So it did this time.

First of all, the spelling in this sentence is not on point, which shows it wasn’t made by someone who knows better. Trump Jr should know better. Putting aside the lack of knowledge in spelling, what about Cochran? The famous attorney once upon a time represented O.J. Simpson. He once famously said, “if (the glove) doesn’t fit, you must acquit.”

Guess we know where Nancy got her terribly contrived plan.

There are a lot of similarities between the cases of Donald Trump and O.J. Simpson. Both of them were accused, everything was against them, but they eventually managed to get away with their wrongdoings. So, it wasn’t the luckiest meme Donald Trump Jr decided to share to show how his father managed to beat the system.

But, what must be valuable to Trump Jr is that his post attracted the public attention and gathered more than 100,000 likes.