Tyra Banks, 46, used to be one of the hottest and most beautiful women in the world. She ruled the Hollywood scene during the ’90s and everyone wanted to be like her. The supermodel looks nothing like her former self today. 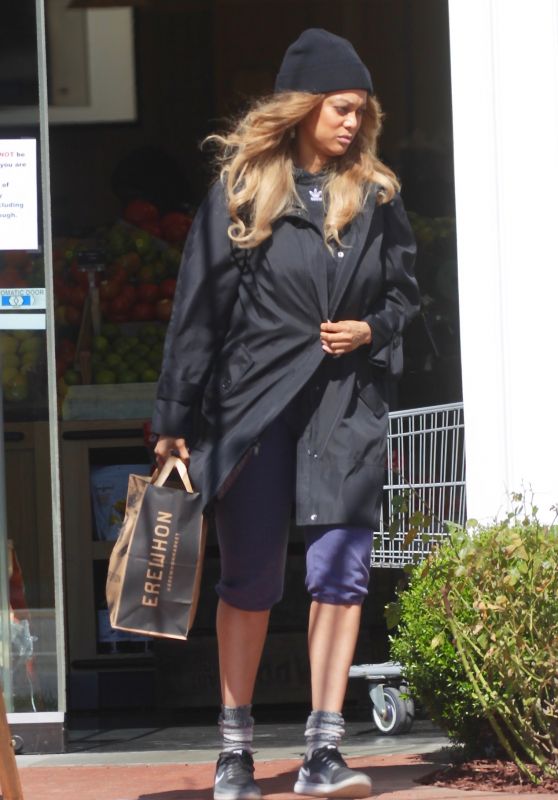 She was seen and photographed in Los Angeles wearing a baggy outfit, looking nothing like the seductive model we remember. 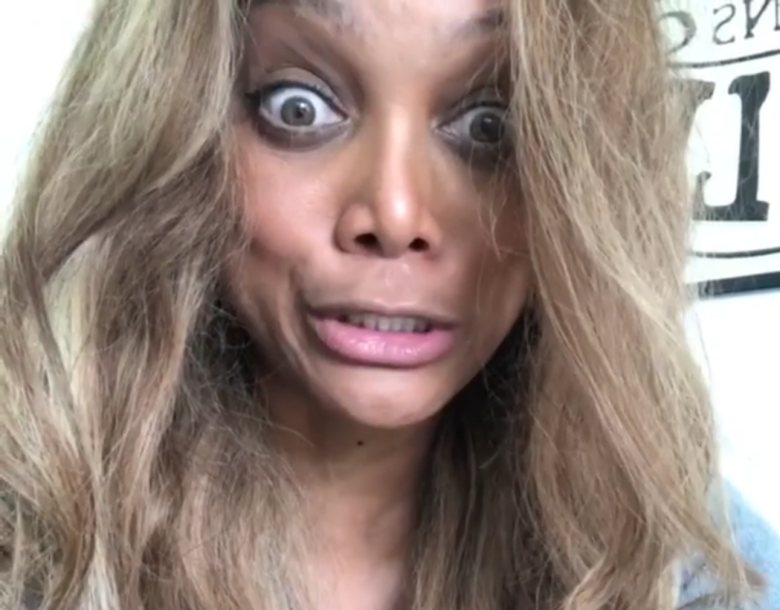 On her way back from the grocery store, she wore a black cap, a long black coat, purple sweatpants, and casual black sneakers. She was barely recognizable under all that baggy clothing. 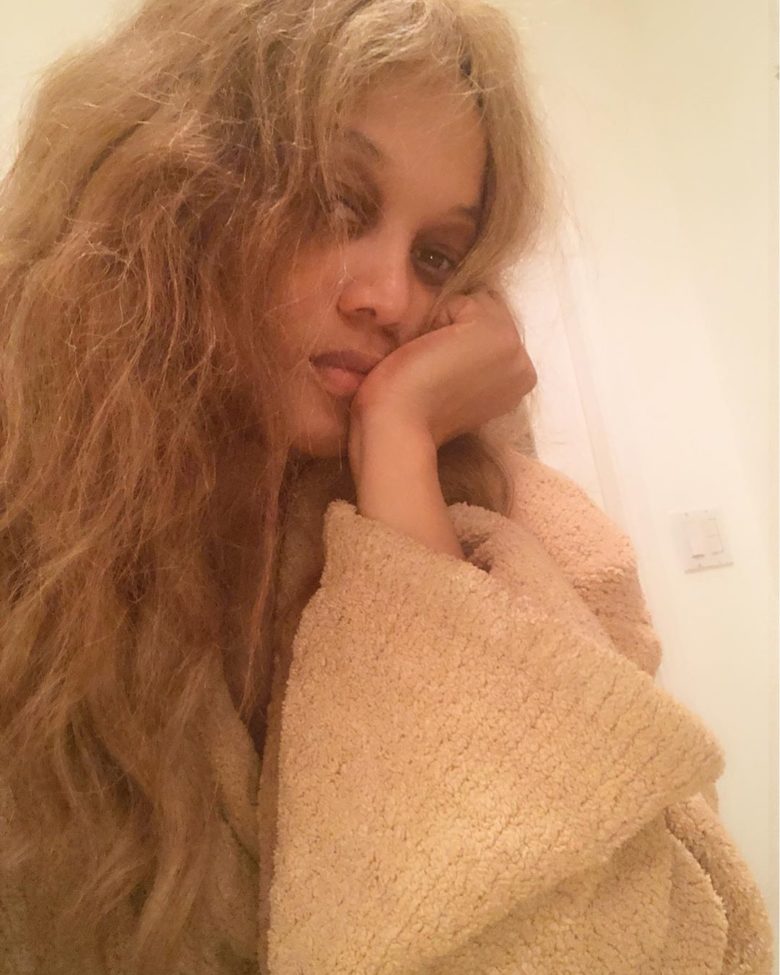 Her hair was messy and she hardly wore any makeup. Comments regarding her looks involved people saying that we all have days like that, when we simply want to feel comfortable and not dress up for a simple grocery run. One added that she cannot allow this since she is a major celebrity after all.

Read Also: Tyra Banks Now and Before: Her Unrecognizable Transformation

Jessica Chastain Was Secretly Pregnant at 43

Meghan Markle and Prince Harry Travel to LA During Isolation