Tyra Banks Now and Before: Her Unrecognizable Transformation

Former supermodel Tyra Banks revealed recently, after 25 years, that her beauty wasn’t all-natural. She admitted in her memoirs named “Perfect is boring” that her appearance changed a bit due to plastic surgery. Now, she made the headlines after her arrival at the Annual American Influencer Awards when the fans and media suggested that she had done numerous cosmetic corrections throughout the years.

Now 45-years-old television personality and producer revealed that she had a nose surgery at the beginning of her career. Tyra got into the modeling business at an early age as a 15-year-old girl. 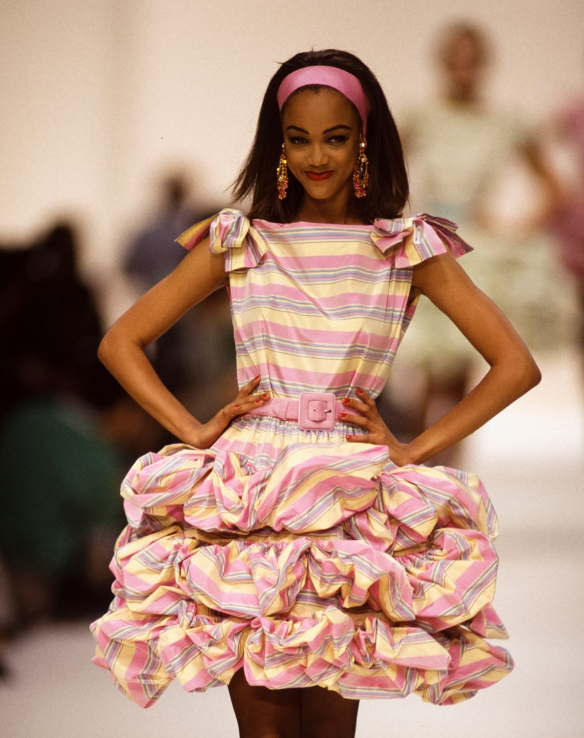 “I had bones in my nose that were growing and itching. I could breathe fine, but I added cosmetic surgery. I admit it! Fake hair and I did my nose. I feel I have a responsibility to tell the truth,” the retired model admitted.

Tyra also repeatedly stated that the headlines about her breast augmentation were false and that she had never been to rejuvenation treatments, but did not condemn those women who did. 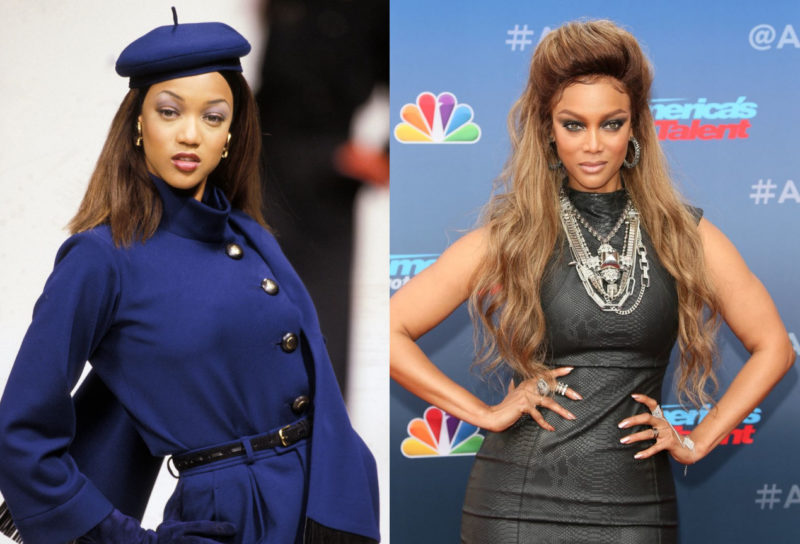 Although it was speculated in public that she had done numerous plastic surgeries, the famous model denied it all. She admitted that she only did nose correction and that everything else was due to mother nature. 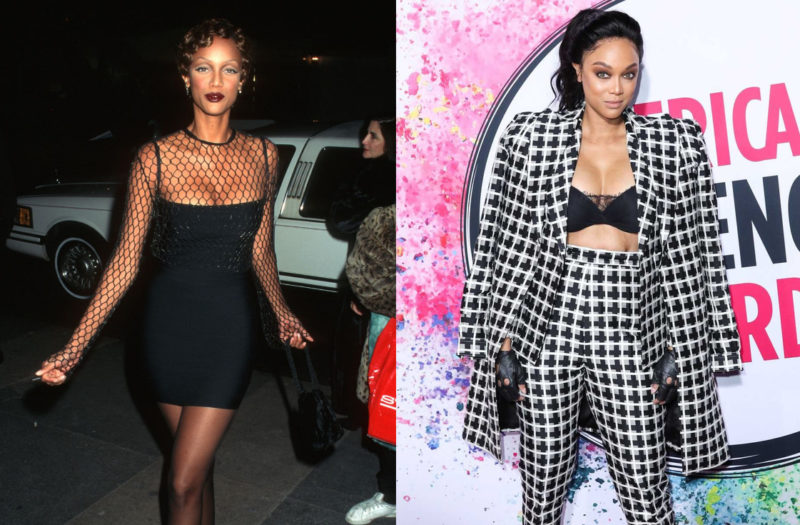 Still, those who follow her work know that her appearance is not merely the result of nature. She admitted on Tyra Banks show that she wears wigs since she was 17. There have been stories that she has no hair because she has wigs and extensions for almost 30 years. But that’s not true. Tyra Banks has dark curly hair which she showed to her followers on Instagram.

Me…because sometimes the wigs and weaves need a vacation.

When it comes to makeup, Tyra says she’s a little annoyed by those who insist so much on her natural look.
“Too often we emphasize that someone does not wear makeup. As a model, I needed makeup, and I don’t think there is anything wrong with that,” she said.

She pointed out that she does not want to say that everyone should makeup.

“If you’re happy with your natural look, don’t worry about it. But if you’re unsure about something on your face, some tricks can help you look the way you want – temporarily or permanently, I don’t condemn”, Tyra explained. 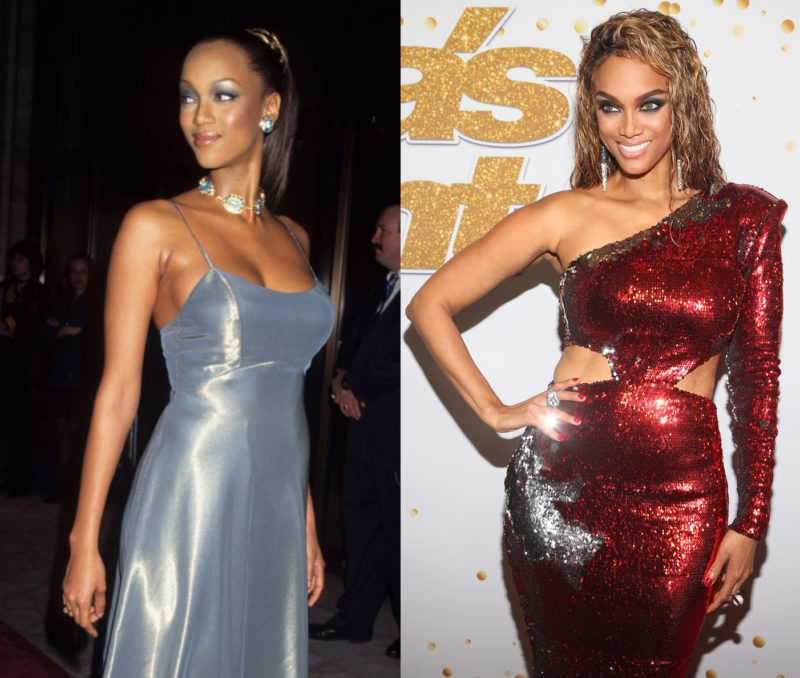 Banks added that she insists that we should be more honest about the look.

“Fix it or enjoy it – I think women should be able to do both. There is a limit. You can be very natural, or you live with at a plastic surgeon’s office. It’s okay to go back and forth across that border. Do you want wavy hair? Permanent eyebrows? OK. We as women have to stop judging each other”, the model said last year.

Amber Rose Undergoes Liposuction: “I’m Gonna Suck All the Baby Fat out of My Stomach”