Logan Paul has come a long way. For one, the famous YouTube personality is now an athlete. A good one at that. His boxing prowess has come a long way considering that he’s about to fight no other than Floyd Mayweather. The match in question is an eight-round exhibition, scheduled for this Sunday. While many people are debating who is going to come up as a winner a former heavy-weight champion Mike Tyson does not doubt the winner. Iron Mike believes that a seasoned warrior such as Floyd is going to destroy Logan Paul who is new to the sport in terms of the experience shared between the two fighters.

Tyson was quite direct in his statements claiming that Mayweather is going to kill the YouTube sensation. As we already stated, the match is going to have only eight rounds and the former undefeated world champion is going head to head with the YouTube star, who is trying to make a career for himself in boxing.

Floyd Mayweather, also known as the Money, will not lose his 50-0 record regardless of the outcome, but the small matter of honor is at stake here. Mayweather has been outside of the sport for a while now, considering his last match was back in 2017. We should also remember that he was a retired boxer four years ago, as his match was against no other than Conor McGregor. Of course, Floyd is a natural talent, and one of the best boxers of all time, so he’s in quite a shape despite his age. On the night of the match, he’s going to be 44 years old. 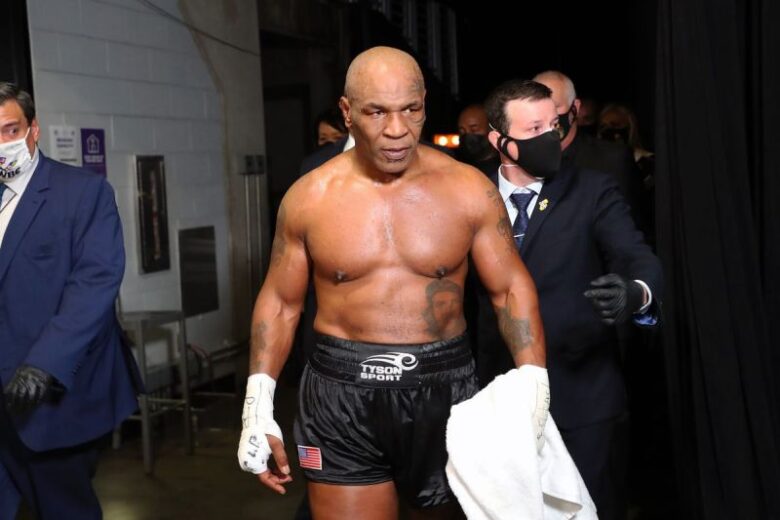 Talking about the upcoming bout, Tyson said: “Floyd is going to kill this guy, man. Floyd stays in the gym, he’s never out of shape. He’s going to have so much fun winning this money.” The one person that shares Mike’s opinion is Floyd Mayweather himself. The man is never in doubt of his abilities, and of course, he has his record speaking for himself.

At the same time, Logan Paul was also confident in his abilities. He claims that at the moment he’s more than ready to take on Floyd Mayweather. He also spoke about one man he wouldn’t love to face. This man is no other than Gypsy King, Tyson Fury. This fight was about to go down, as this is what Fury asked for in order to vouch for a duel between Jake Paul and Tommy Fury. But, this was a bit too large for Logan as he commented on it by saying: “I am so ready for Floyd but one boxer I don’t want to fight is Tyson Fury. He pitched me in my DM’s and said my brother can fight Tommy Fury and I can fight him, but I was like, no I’ll pass.” 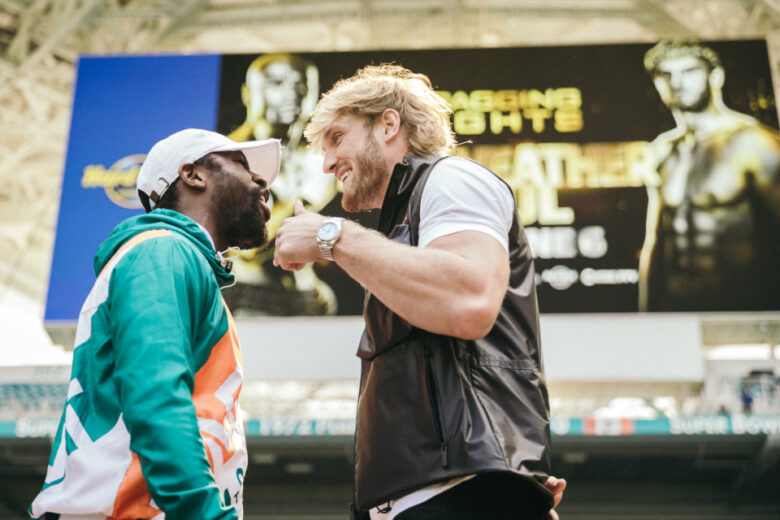 Despite a big no, he put on this match, both brothers are still biting strong on the idea of being professional boxers. The 26-years old, amateur boxer still claims that they can become pro, as their whole life they face impossible odds. Talking about what the future holds for him and his brother, Logan said: “This whole thing is just so crazy, we have already defied the odds. When my manager asked if I wanted to fight Floyd Mayweather I just laughed. But I will never laugh at him again. I can’t believe all this but I am determined to put on a show. They can say it’s an exhibition but I am ready to fight. I do believe that people will be surprised at my skills. I am that dude, the guy who does something no one else thinks they can do. That’s been me my whole life, I am here to achieve the impossible. Sunday night will be an extension of that.”

No one can say a thing about Logan’s ambition that is piercing through the roof. He proved over and over again that he’s more than capable of going against the odds. Will he do the same against Floyd Mayweather, remains to be seen.