Michael Sheen’s Girlfriend Is 4 Years Older Than His Daughter! 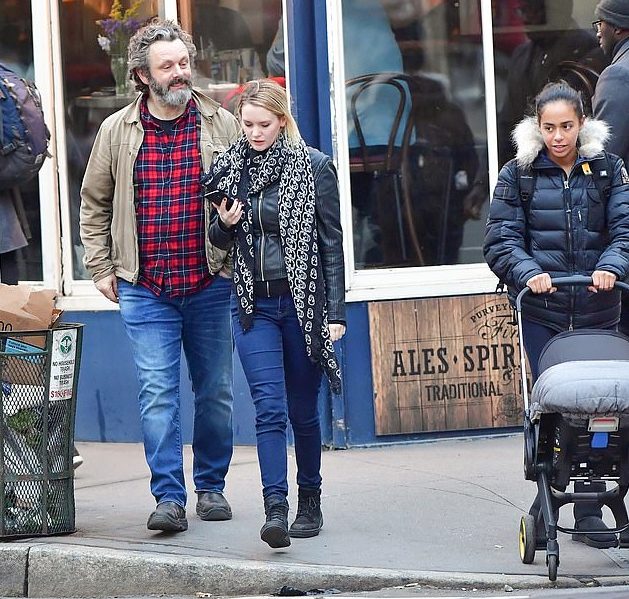 The couple enjoyed their stroll with their baby girl and her nanny, Daily Mail reports.

The 50-year-old actor and his 25-year-old girlfriend announced her pregnancy just three months before their daughter was born, and Sheen confirmed on Twitter that he became a father again. “Happy to say that at 8:41 am on Monday, September 23rd, our beautiful daughter Lyra was born,” the actor wrote. 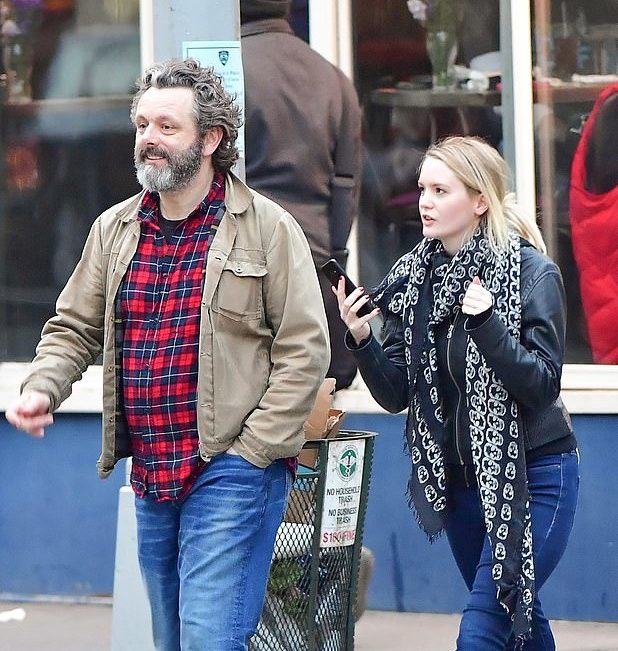 Lyra is Sheen’s second child. The Welsh actor has another daughter with actress Kate Beckinsale, Lily Mo Sheen, who is only four years younger than his current partner. 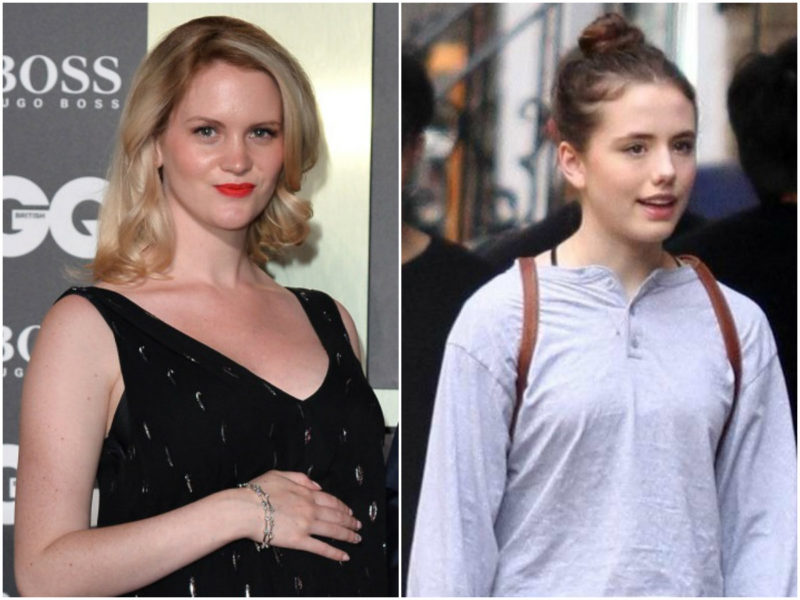 In an interview a few years ago, he said that parenting is the most demanding job in the world, but obviously, now he’s not having a hard time considering having such a young girlfriend.

Read Also: Who Is Younger? Antonio Banderas’ Girlfriend or Daughter?