Actor Nicolas Cage was seen holding hands with a mysterious woman on Saturday in New Orleans. The pair had matching leather clothing combinations and even necklaces. 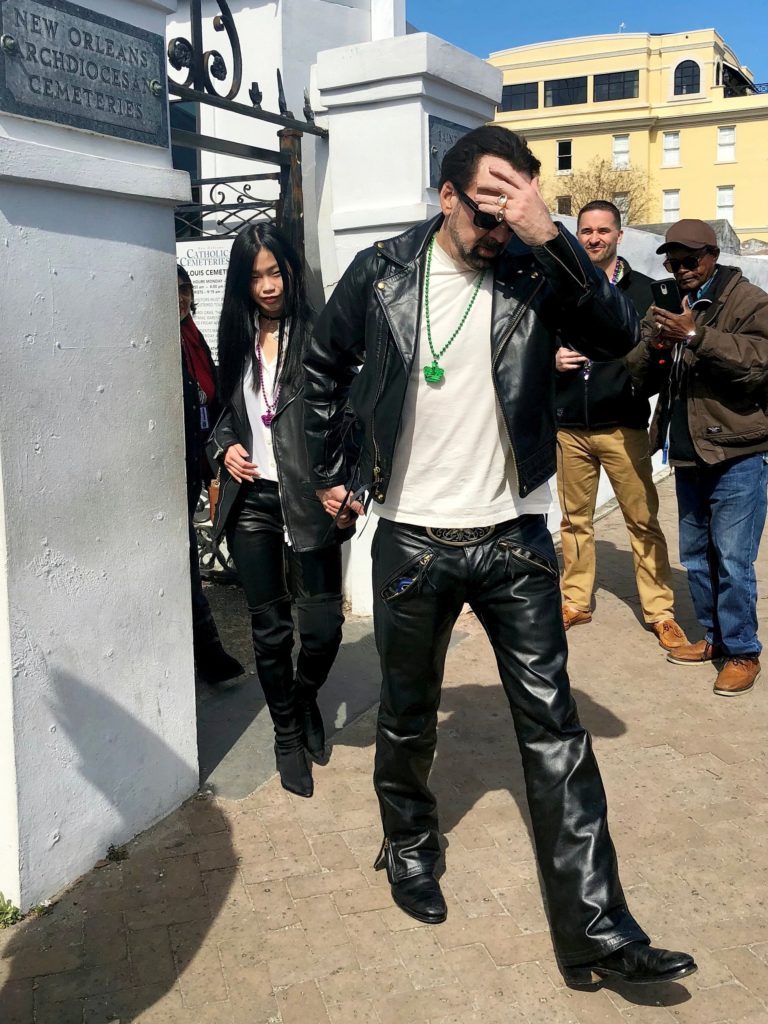 According to the Daily Mail, Cage took an unknown woman for a tour of his pyramid-shaped tomb, which he bought for himself in 2010. This is the first time the actor has been seen with a girl after speculating for some time that he has a new partner.

The 56-year-old was seen acting close to the mysterious woman while leaving the cemetery and getting into the car. 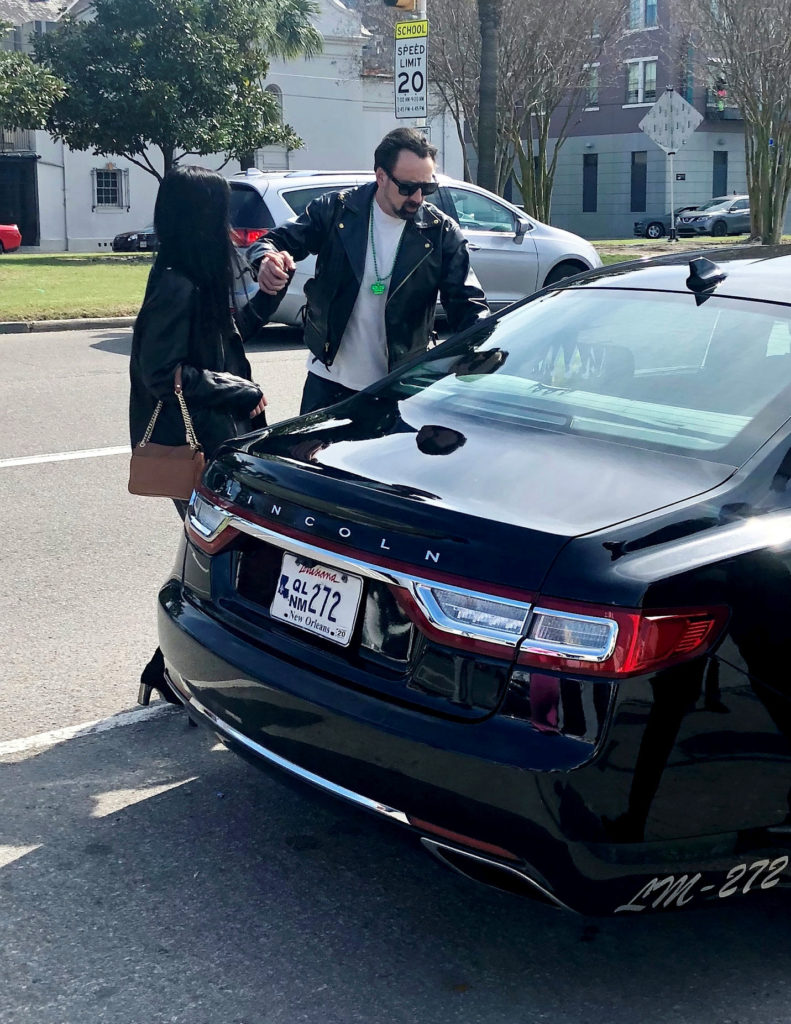 “They pulled up in a private car with a driver. He just walked in with the woman. He was probably in there for 15 minutes looking at his tomb, and then he came out. He waved to everyone and said: ‘Have a great Mardis Gras'”, a passerby told Daily Mail.

The pyramid-shaped tomb at St. Louis Cemetery Number 1 is inscribed with the Latin saying “Omnia ab uno”, which means “everything from the one”. 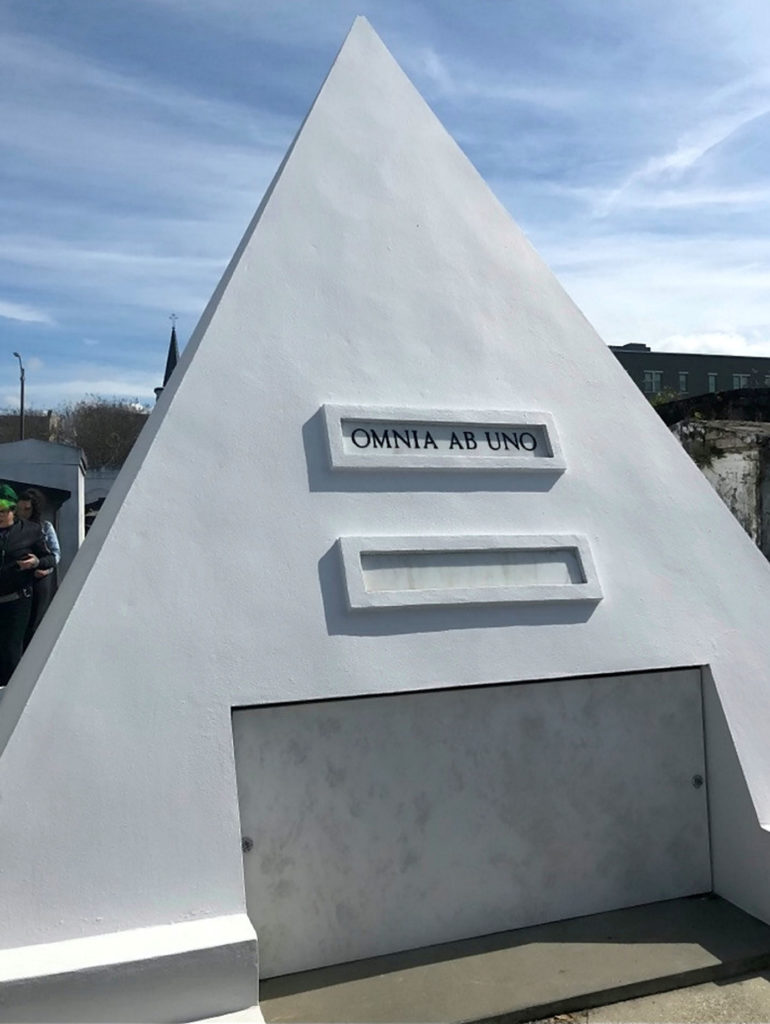 Nicolas had a divorce last year in record time. The actor got married to makeup artist Eric Koike, 37, in Las Vegas in March 2019, and asked for a divorce after just four days. The spouses divorced two months later.

“That was a recent breakup. I don’t really want to talk about it. I was pretty upset about that and the way things happened”, Cage said in an interview with The New York Times Magazine

The actor had another brief marriage with musician Lisa Marie Presley, 52, daughter of Elvis Presley. They got married in 2002 and divorced after two months. Cage was also married to his colleagues Alice Kim (36) and Patricia Arquette (51). 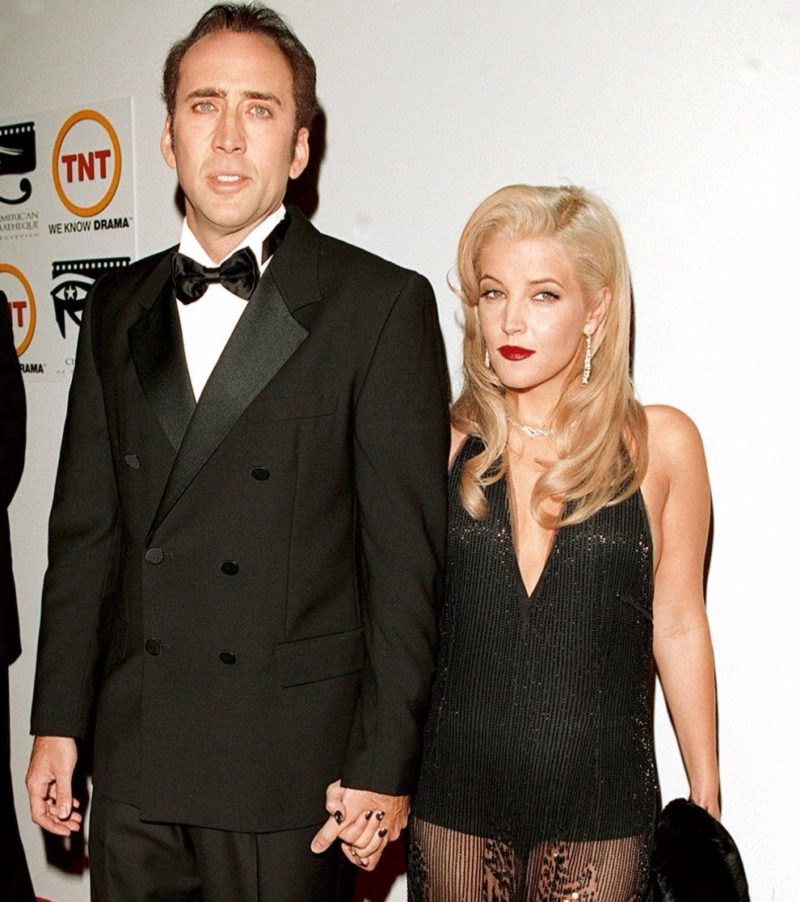 Movie hits such as “National Treasure” and “Ghost Rider” brought Nicolas Cage nearly $ 150 million, but because of his eccentricity, that figure now stands at “just” $ 25 million.

Otherwise, Cage is known for his obsession with buying bizarre and extravagant things.

He spent the majority of his money on buying houses around the world. The actor thus owned as many as 15 homes at one time, including castles in Germany and England, but now he has $ 6.3 million debt in taxes due to the purchase. 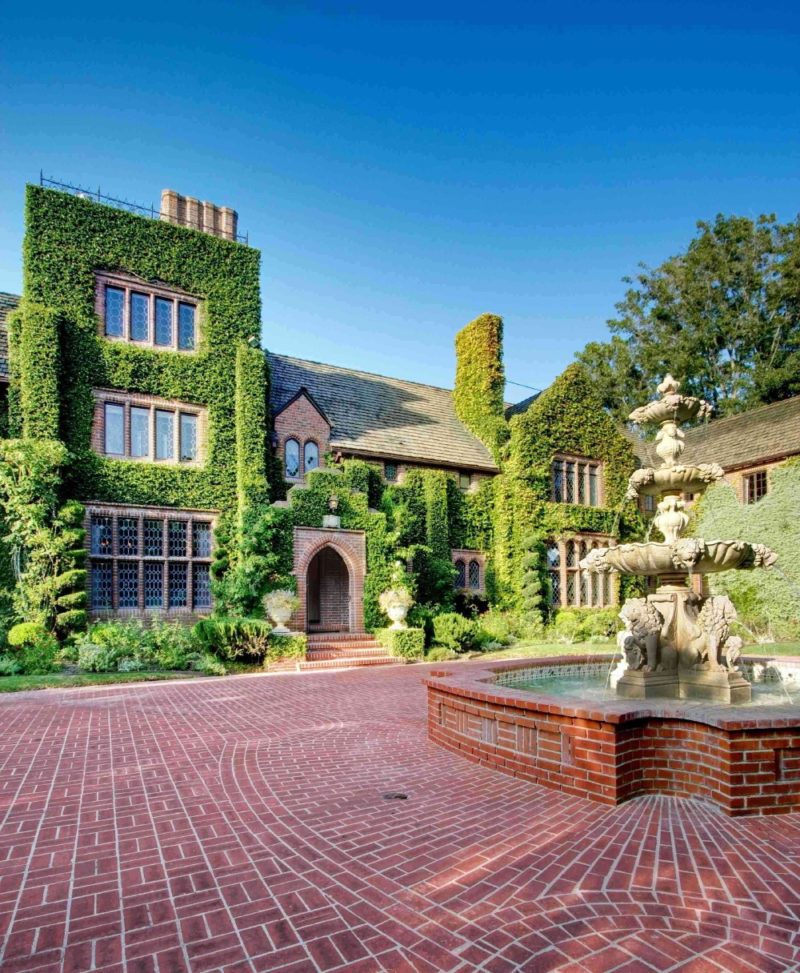 Hollywood star got himself the desolate islands in the Bahamas and is a big fan of cars. At one point, he owned as many as nine Rolls-Royces and a $ 450,000 Lamborghini. 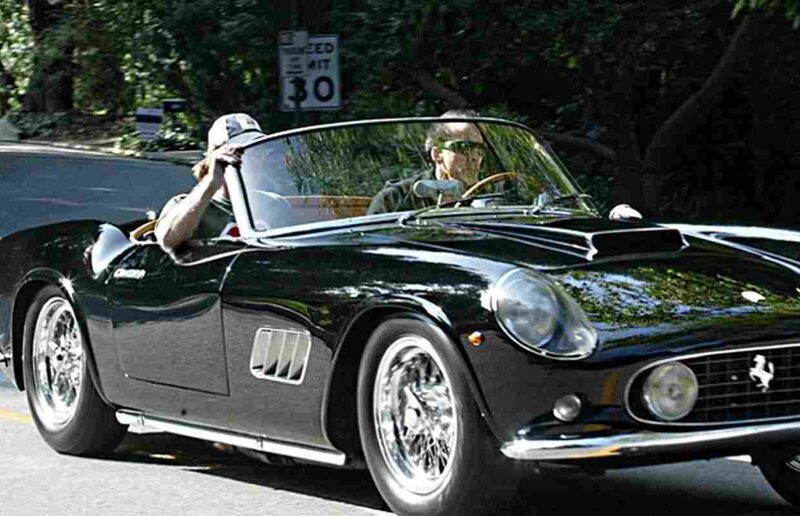 But those were not the most bizarre things he bought. The actor got himself an octopus worth $ 150,000, which he claimed helped him act, a 70 million-year-old dinosaur skull worth $ 276 million, a 2.75-meter pyramid tomb he wants to be buried in, and a collection of shrunken Pygmy heads.

Let’s not forget the yachts, motorcycles, and private jet he owns.

Kate Beckinsale Stuns With Her Outfits yet Again

Michael Sheen’s Girlfriend Is 4 Years Older Than His Daughter!