Home Sport Everything to Know About Giannis Antetokounmpo Brothers
Sport

Everything to Know About Giannis Antetokounmpo Brothers

Giannis Antetokounmpo is already an NBA legend. Things are like that when you manage to win the MVP award, DPOY award, Finals MVP award, and NBA ring. Of course, the nickname Greek Freak will also help. At the moment, the lad born in Greece in 1994 is one of the biggest names in the league. We know everything about him, but his family counts even more male offspring. How much do you know about his brothers?

As far as Giannis goes, he is a well-known person after he entered the NBA in 2013 as the 15th pick in that year’s draft. The Milwaukee Bucks superstar took the number 34 and the rest is history. The 2019 MVP took some time to adapt to the league, but now he’s a bonafide superstar. But, this article isn’t about him. Have you heard about his four brothers? Yes, he has that many. 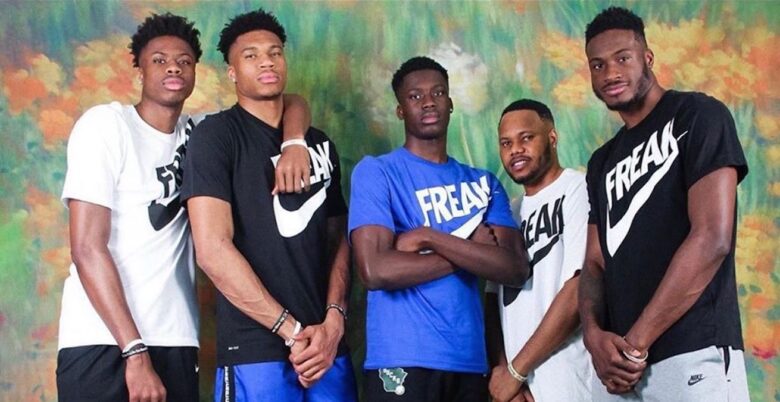 Two of them are older while two are younger. Three of them took the same path as Giannis and play basketball, with all three of them managing NBA careers. Their names are Francis, Thanasis, Kostas, and Alex. Thanasis and Giannis play for Milwaukee Bucks while Kostas sells his trade with Los Angeles Lakers. Alex is with Sacramento Kings at the moment. Basketball is their biggest love as you can see, and so far they are doing well, especially Giannis. Let’s talk about them all in more detail.

Francis is the one who took a different path and didn’t focus on basketball. He is the eldest one, and his passion is football. He didn’t gain recognition in this field, as he only managed to play for lower-tier Greek sides. The last team he played for is Aittitos Spata Football Club. He did try to play basketball in his younger days, but he failed to turn professional. Francis is 32 years old. 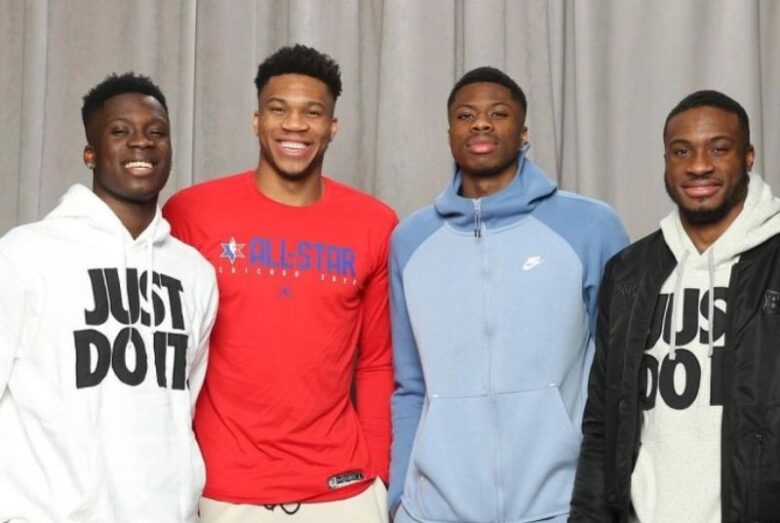 Thanasis, whose full name is Athanasios, is the second of five brothers. The Athens-born basketball player came to this world on the 18th of July in 1992. He followed his brother closely and both of them are now on the Milwaukee Bucks roster. Thanasis was originally selected as the 52nd pick in the 2014 draft by the New York Knicks. His first few seasons in the NBA weren’t successful as he spent most of his time in the G League. After failing to establish himself as a player in the NBA he moved back to Europe where he had stints with MoraBanc Andorra in Spain and Panathinaikos in Greece. He was reunited with his brother in 2019 when the Bucks acquired his rights. 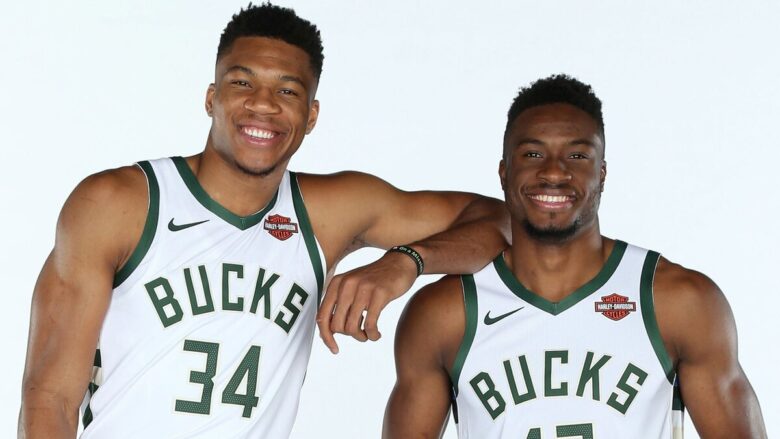 Kostas is another Antetokounmpo brother who managed to reach the NBA heights. They are seen as a commodity in the league as Giannis proved that they are capable of leaping in a few years. The star for this man was similar to the ones of his brothers as his career was ignited in Filathlitikos. Kostas was born on November 20th, 1997. He was the last draft selection in 2018. His first NBA stint was with the Philadelphia 76ers before Dallas Mavericks acquired his rights. His career didn’t hit off, so his beginnings are tied to the G League. At the moment he shares the locker-room with LeBron James and Anthony Davis when he’s with the Lakers camp. At the moment he’s trying to prove himself with South Bay Lakers G League side. He’s only 22 so there’s time for him to impress everyone and have a career similar to his brother Giannis. 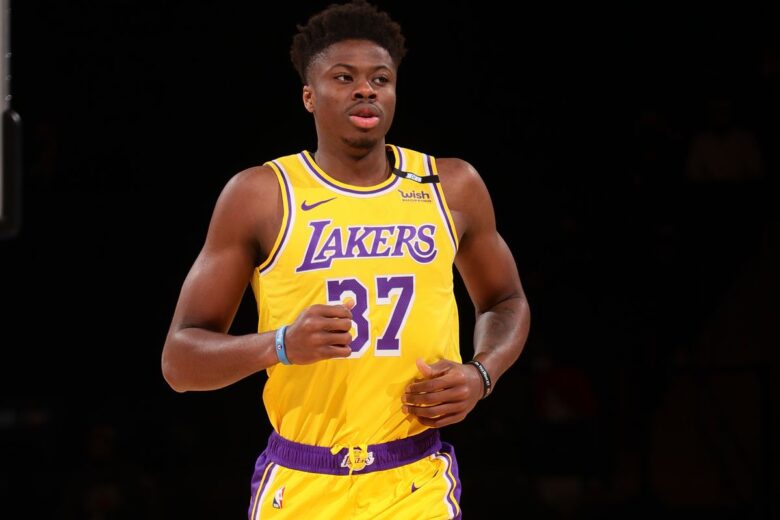 Alexandros Emeka “Alex” Antetokounmpo was born on 27th August 2001. He’s currently playing for UCAM Murcia of Liga ACB in Spain. His basketball career started in Dominican High School in Whitefish Bay, Wisconsin. By now it’s evident that the Antetokounmpo brothers have basketball genes, which Alex showed at a young age. He’s only 20 years old and is already playing on a professional level in Spain. In no time we’ll be seeing him on basketball courts in the NBA. He had a chance to play college basketball after being deemed as a three-star recruit, but he rejected offers from DePaul, Ohio, and Green Bay. He wasn’t drafted in the 2022 draft but was signed by Sacramento Kings with whom he won the 2022 NBA Summer League. 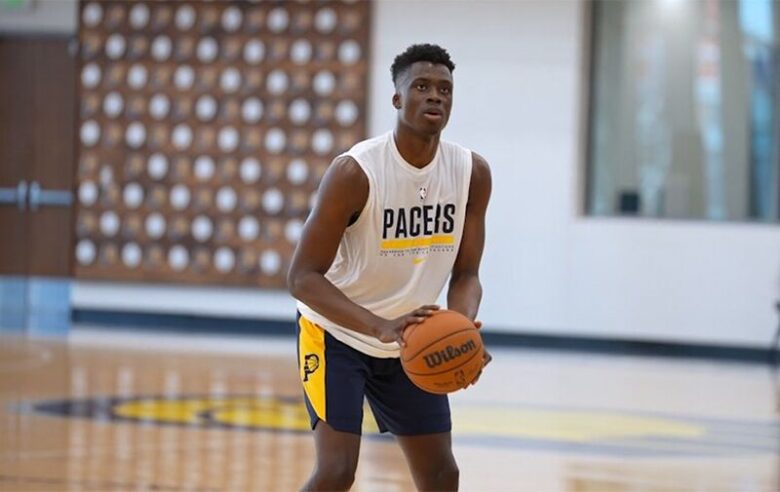