Two years ago when the Duke and Duchess of Sussex welcomed their first child, Archie, Meghan Markle gave Prince Harry a beautiful gift for his first Father’s Day. A wooden bench, hence the title of the book, with an engraved plaque on the back etched the poem Meghan wrote: “This is your bench/Where life will begin/For you and our son/Our baby, our kin”. The bench represented a quiet spot where father and son could share some of the most private moments, mending broken hearts and healing scratched knees. 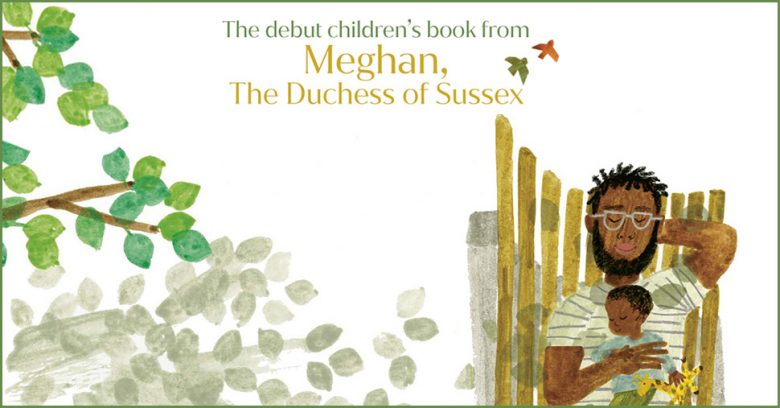 The next couple of years were tumultuous for their family with stepping from Royal duties and moving across the pond which only made the bench even more significant present. Peace was one thing that Meghan and Harry were longing for away from the red carpets and all other nuisances that come with being a public figure.

Right before giving birth to their second child, a daughter Lilibet Diana, in early June of this year, Meghan found the strength and the inspiration within her own family to illustrate the father-son relationship. In collaboration with an illustrator Christopher Robinson, Meghan Markle published her first picture book. Although the book’s first and the last illustration is of Harry and Archie, all others are dedicated to families of different backgrounds. Talking to the NPR, Meghan Markle said: “Growing up, I remember so much how it felt to not see yourself represented. Any child or any family hopefully can open this book and see themselves in it, whether that means glasses or freckled or a different body shape or a different ethnicity or religion”.

The keen eye of the fans caught that even the Lilibet is in the book, snuggling in her mother’s arms. Family pets, a beagle named Guy and a labrador named Pula, together with Meghan’s flock of chicken found their place in the book, too! In short, the book is the celebration of, not only the father and son relationship but the joy and love that comes from the family. A special bond between parents and children is observed, emphasized, and praised on each page of Markle’s work. 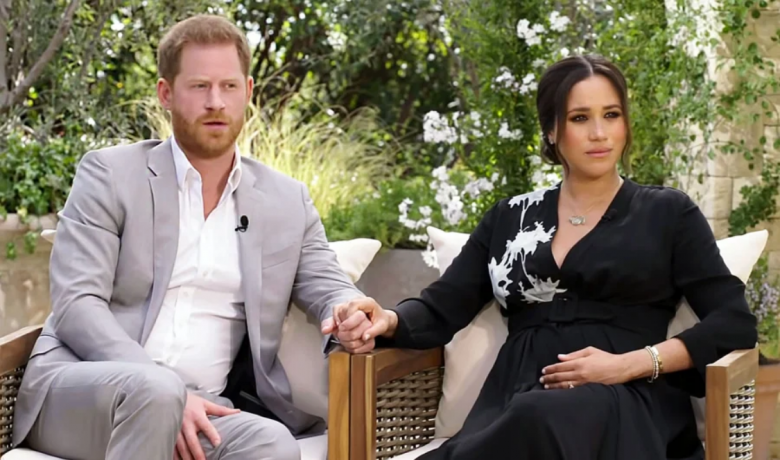 Earlier in March, when giving the world-famous, revealing interview to Oprah Winfrey, Meghan and Harry said that they feel content with having two children and that they won’t be going for number three. This came as a great intro for Markle’s upcoming book putting it in the spotlight even before it was published. Still, this is not the original idea of the Duchess. Before her, Prince Charles and Sarah Ferguson released children’s books that caught the attention of the Royal family fans. Truth be told, neither one was popular like Meghan’s mostly due to the scandals and whispers that were following the Duke and Dutchess since they announced their engagement.

Khloe And Tristan Split Days After Speaking Of Having Another Baby