Meghan Markle high school prom photography has caused fans delight. We believe all fans know that the Duchess of Sussex, Meghan Markle is 38 years old. Also, she is known to look really fantastic. However, an Instagram post recently appeared to further confirm these claims that the Duchess looks gorgeous.

Specifically, one Meghan Markle fan posted her high school prom photo, when she was just 16 years old, just a few days ago. The picture was taken in the year of 1997, so 22 years ago. Still, what fascinated and delighted everyone who saw this Instagram post was the fact that Meghan looks almost the same as she did over two decades ago.

She is not alone on this photo, but with her ex-boyfriend, whose name is Luis Segura. Also, since we can see the Christmas Tree behind, we assume that it was about as close to the end of the year as it is now. Also, an interesting fact is that Meghan attended Immaculate Heart High School. 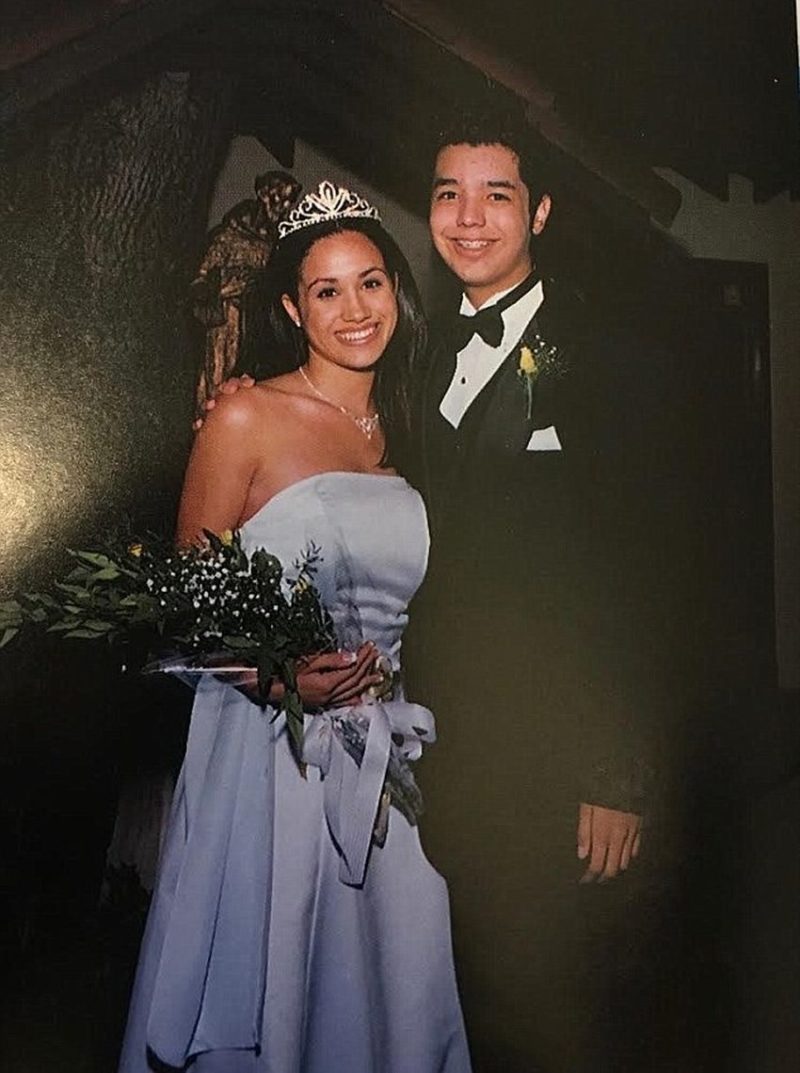 As for her prom outfit, it’s pretty easy to conclude that Meghan looked gorgeous and she was definitely the queen of the prom. That black dress and choker necklace look astonishing on her. 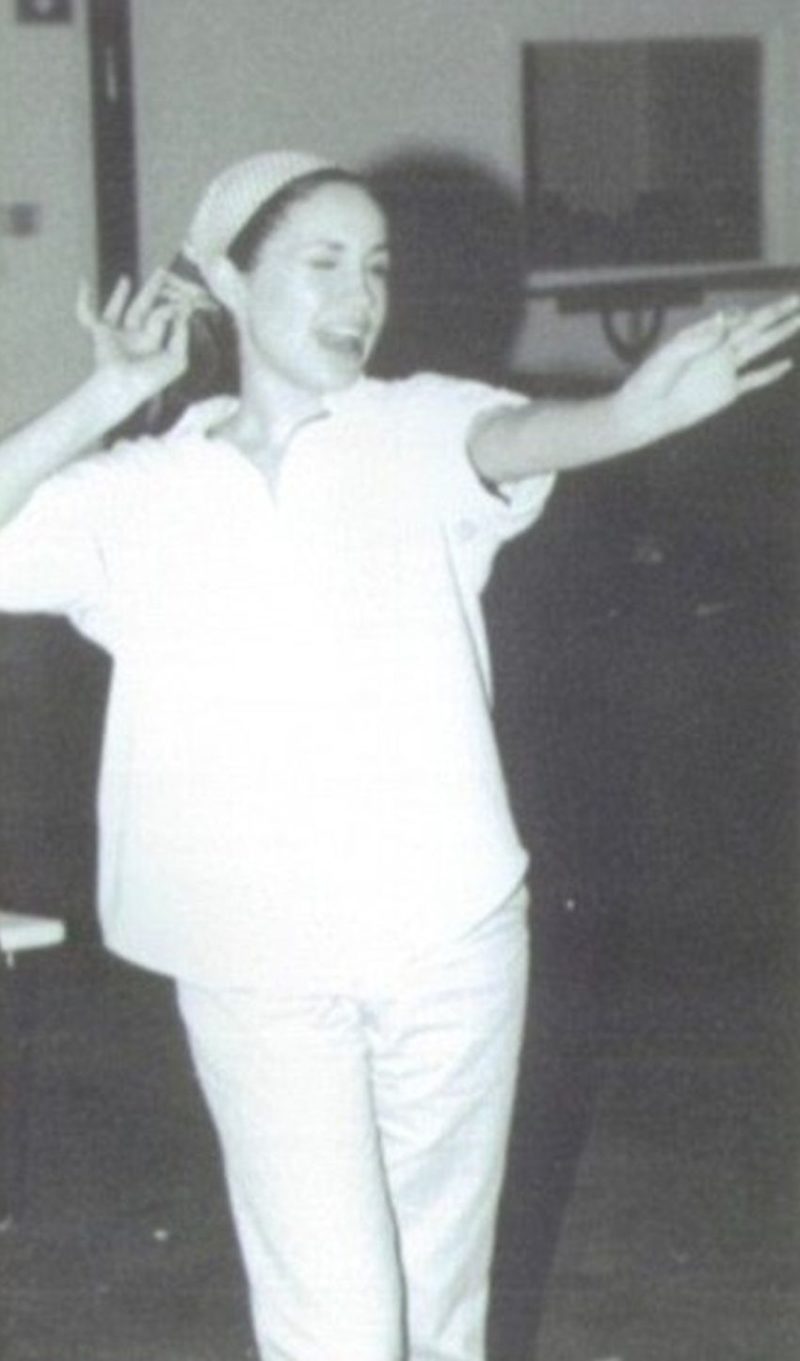 In the comments, fans debated that the Duchess of Sussex looks almost identical to today. Some of the most interesting comments are:

“You could have told me that was taken last year and said wholeheartedly believe you.”
“She still looks the same, good genes.”
“Princess Meghan was a gorgeous teenager.”

Bella Hadid Busted: Old Pictures of Her Prove That She Had Plastic Surgery