Home Celebrities Bella Hadid Busted: Old Pictures of Her Prove That She Had Plastic Surgery
CelebritiesNews

Bella Hadid Busted: Old Pictures of Her Prove That She Had Plastic Surgery

Model Bella Hadid won the flattering title of the most beautiful woman in the world by finding that she has the most striking facial features based on the “science” of the Golden Ratio.

The famous 23-year-old beauty, after all the measurements, convincingly took first place in the list of the most beautiful women on the planet with a score of 94,35 percent, while in second place was Beyonce. 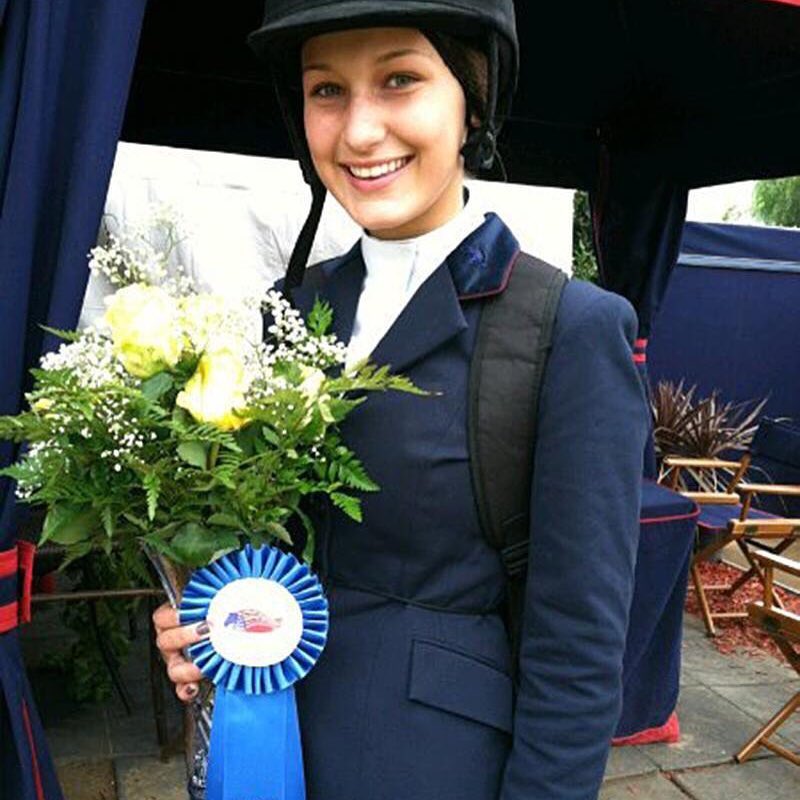 This has infuriated many, primarily because the model has had several plastic surgeries that she persistently denies. 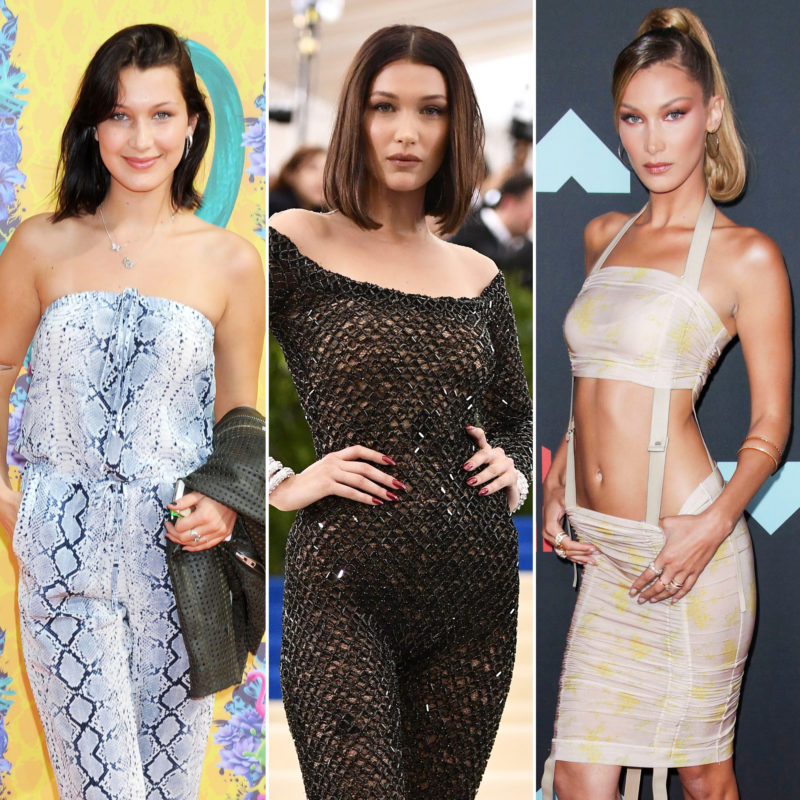 Anyone who looks more closely at her photographs taken before she became famous can very easily understand that she did cosmetic corrections on her nose, mouth, cheekbones, and eyelids. 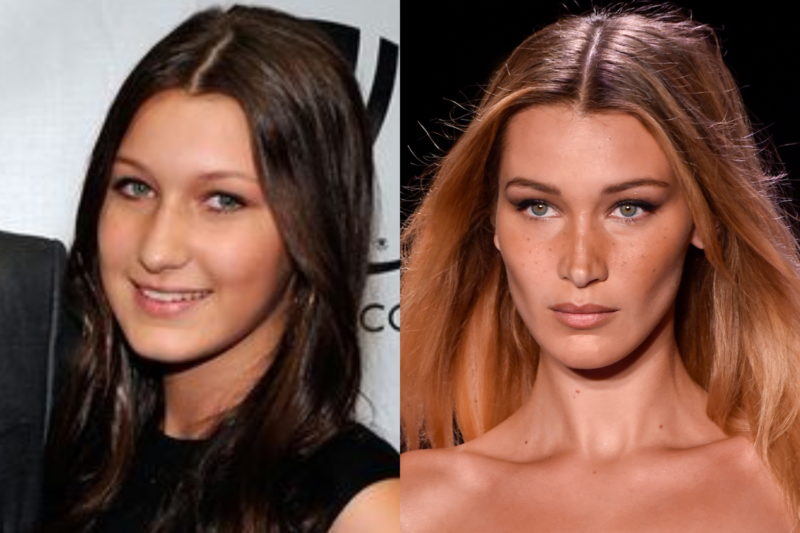 On Instagram, there is even a group about Bella’s transformation and her sister’s Gigi Hadid.

Read Also: Bella Hadid Works Out on the Beach in the Most Revealing Bikini Ever!

Related: Did Botox Ruined Khloe Kardashian? Khloe Seemed to Have Lost the Ability to Smile