The Duke and Duchess of Sussex will not attend the reception in Buckingham Palace for NATO leaders, which is set to take place today. However, Kate Middleton will join Queen Elizabeth at the banquet in which the president of U.S. Donald Trump will take part.

Donald Trump will visit London this week for a two-day NATO summit. This visit will include drinks reception at Buckingham Palace. Besides Meghan Markle and Prince Harry, Prince William will also skip this event. 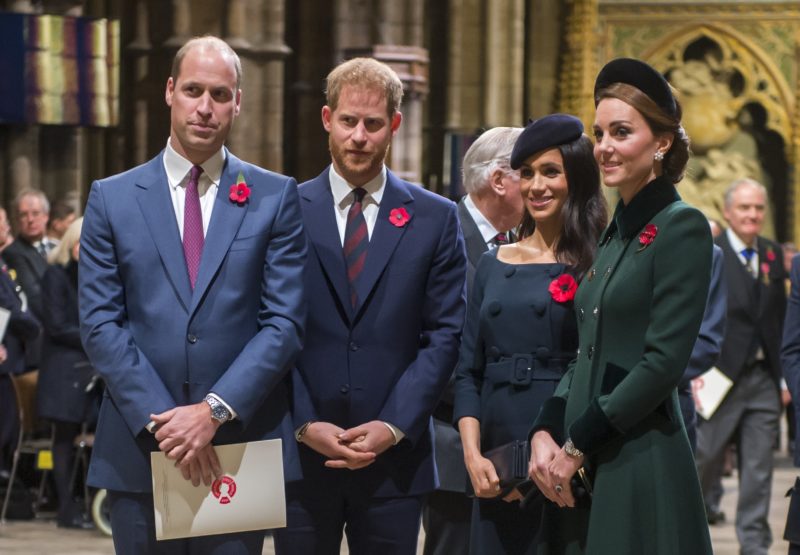 Prince Harry and Meghan Markle stated that they need to take time off with their family for a month after “facing intense scrutiny this year.”

“The Duke and Duchess have a full schedule of engagements and commitments until mid-November, after which they will be taking some much-needed family time,” a source close to the royal couple said to People. 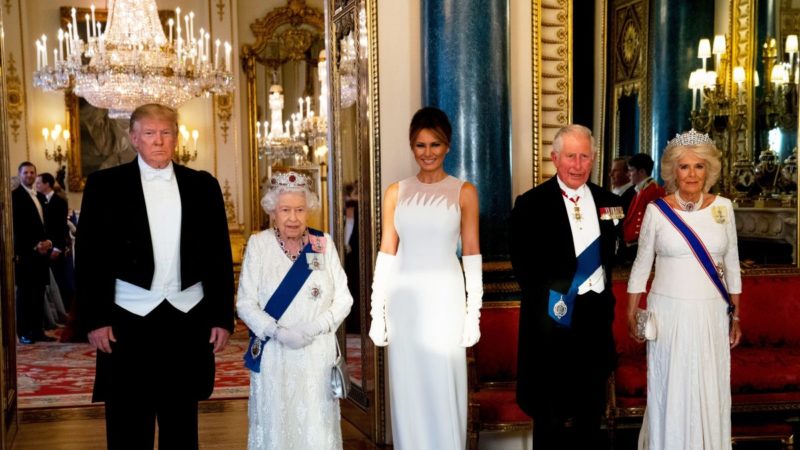 Meghan Markle, although American born princess, still hasn’t met the president of the U.S. The first time Donald Trump and his wife Melania visited Buckingham palace in June this year, Markle was on maternity leave. Trump’s family was welcomed by the Queen, Prince Charles, Camilla, Kate and William.

Prince William is currently on a tour of the Middle East in Oman and Kuwait, so he also will not attend this royal banquet.

Chinese Horoscope of Happiness: Here’s What to Expect in 2020!