Prince Harry, 36, and his wife Meghan Markle, 38, have finally purchased a home they were eyeing for a while, and it is anything but cheap.

Following their move to Los Angeles, the young family of three needed a permanent residence. Now that they are independent from the British Royal Family, they must find a new home to raise Archie. 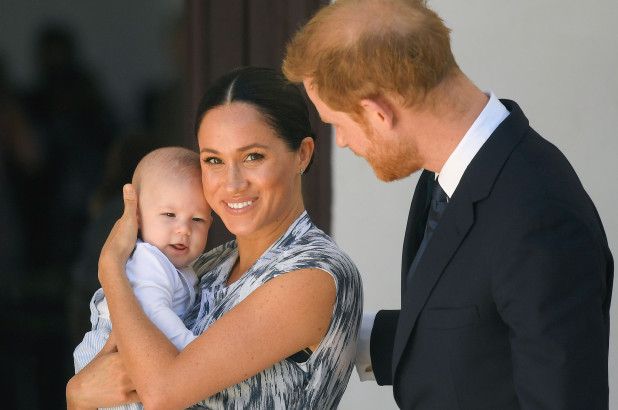 They chose the house where famous actor Mel Gibson, 64, used to live, and paid $15 million. This information is not yet official however, but it is believed they are the new owners of this villa in California. 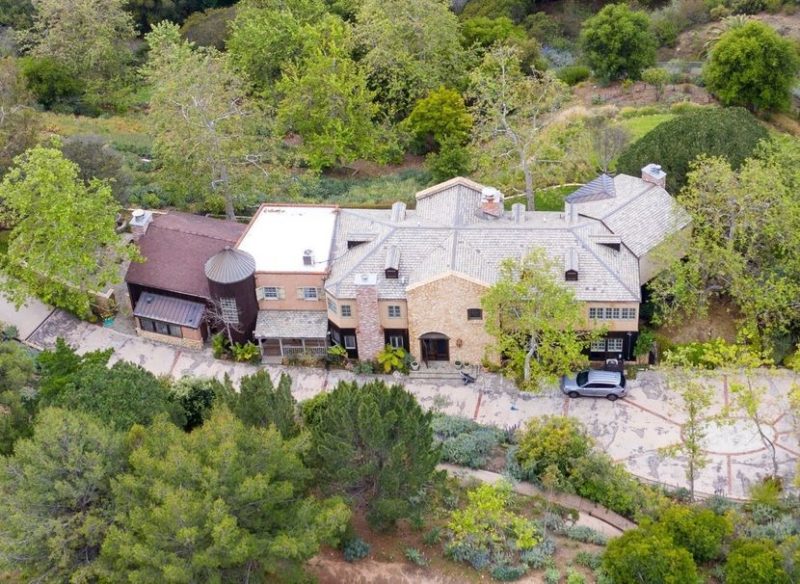 Gibson bought the house from the “X-Files” star David Duchovny, 59, in 2008. The location of the villa is very private and secluded, which was key for them. It was recently renovated and has a gym, an ocean view, two swimming pools, and a 5-hectare yard. 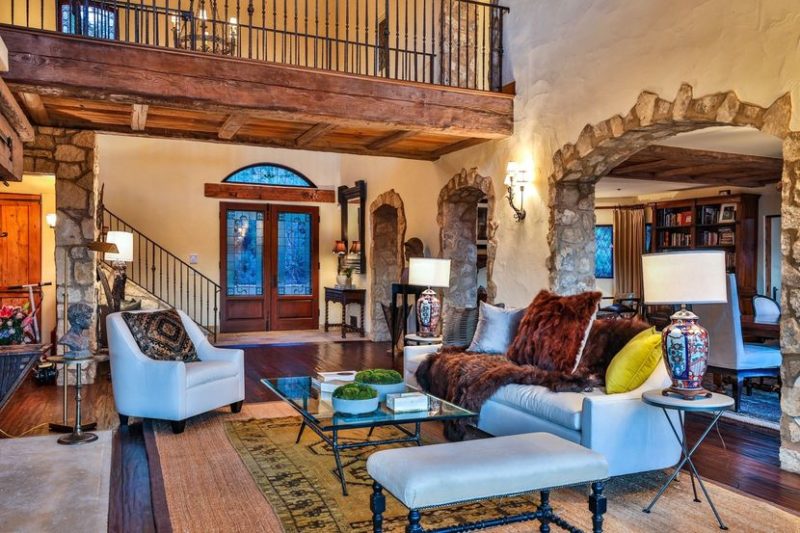