After the photo of Nick Young holding hands with another man became viral, people started speculating that the 34-year-old basketball player came out of the closet. 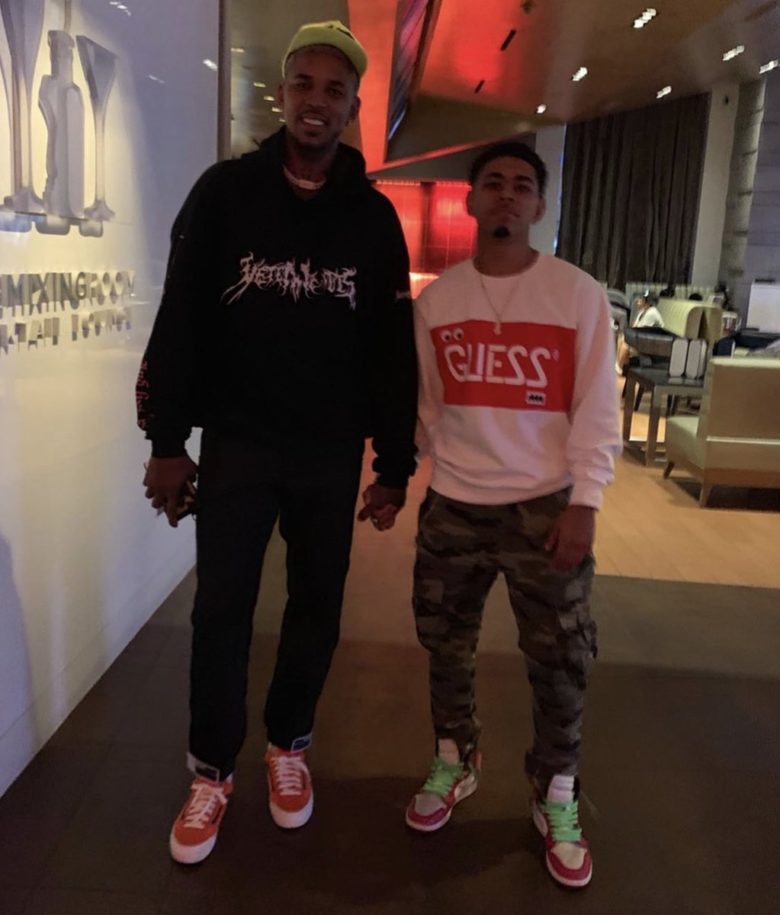 In the first moment, it was unknown who uploaded the picture on the Internet, but what was sure it sparked a serious debate. But soon, new information appeared. Allegedly Nick leaked himself this photo so he could troll social media users.

Former LA Lakers star later wrote on Instagram: “I was fooling y’all. Those was joke!!!”.

He was in the center of the cheating scandal during his relationship with rapper Iggy Azaela. However, this wasn’t the first time people speculate about Young’s se*uality, AceShowBiz claims. The rumors started when he left a flirtatious comment of a photo of singer August Alsina, praising his “se*y lips”.

Nick had been engaged to his baby mama Keonna Green since December 2019.

Go check out Swaggys World our YouTube channel is going up

Read Also: People Urge Lil Pump to “Come out of the Closet” After He Painted His Nails Blue

Samantha Fox Turns 54: Skinhead Made Forehead Tattoo of Her Autograph and Other Stories