Home Hobby Why is Carp Fishing the Most Popular Form of Fishing?
HobbyTips

Fishing has long been a popular pastime amongst the old and young, alike. Whether it be on a lakeside, by a winding river or out in the open oceans, angling is a sport that requires both patience and guile, both hunger and competitiveness. Of all the fishing forms, though, there’s perhaps one that’s proven the most popular over the years, and that’s carp fishing. But why? And how does carp fishing differ from other forms? That’s what we’re answering today! 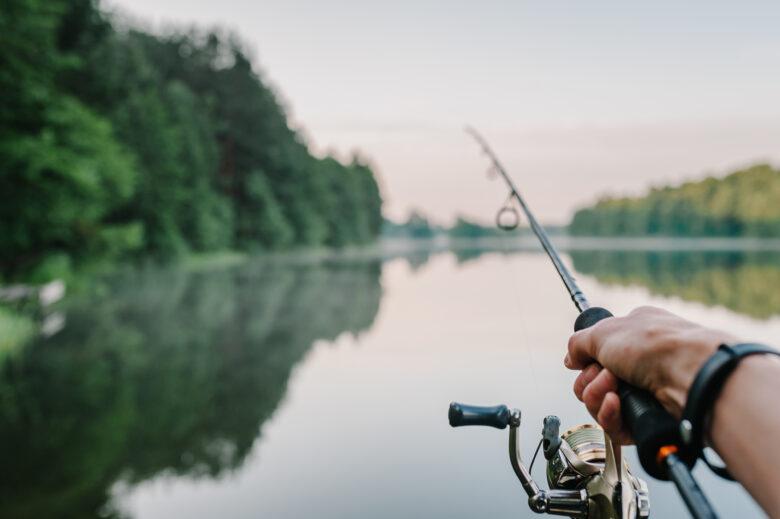 It was estimated that between 2019 and 2022, there were around 95,000 recreational anglers throughout the UK. That figure is likely even higher now, with the recent Coronavirus pandemic leading more people to take up the hobby than ever before. According to the Environment Agency, the number of rod license applications increased by a staggering 120,000 last year – a rise of 15% on the previous year.

The History of Carp Angling

Of all the fishing types, carp angling is amongst the more recent, having been around in earnest for only half a century or so. The carp fishing craze truly took off in the 1980s, with the introduction of carp angling magazines and the establishment of several major carp fishing companies. At that time, there weren’t even any carp bait providers out there.

This queen of fish, previously thought of as amongst the most illusive and unobtainable of adversaries, was now seen as the ultimate catch for keen anglers, throughout the land. Fast forward to today, and carp fishing is one of the most – if not the most – popular form of angling there is.

What’s so Special About Carp?

The reasons that carp are so highly sought after are many and varied. From their illusive nature to their sizeable stature, their beautiful movement through to their overall demeanour, there’s something about catching a prize carp that brings out the competitor in every budding angler. The biggest carp ever caught in UK waters was almost 70lbs, and caught back in 2016. 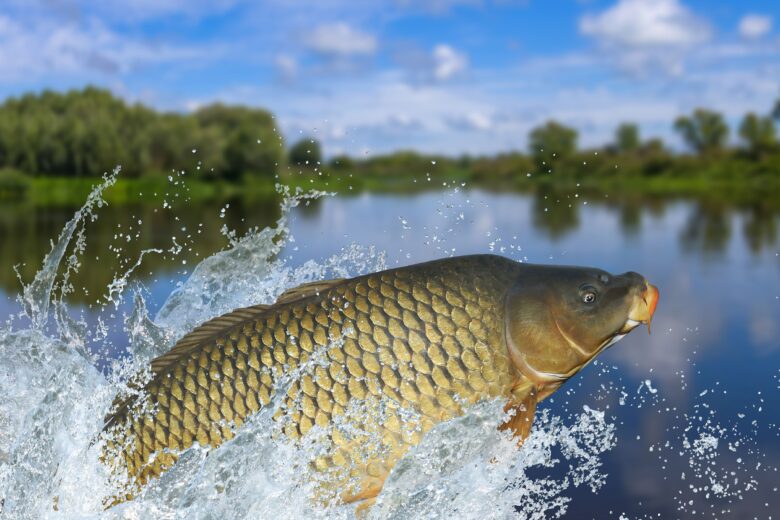 Common carp, for instance, are relatively monochromatic, and so it’s their size, rather than their appearance, that proves most valuable to angels, Mirror carp, by comparison, have (as their name would suggest) beautiful and varied mirror-like scales, and so anglers are looking for as varied and distinctive a fish as possible, rather than necessarily the biggest fish.

Once considered an “old persons” hobby, fishing has now become with of the fastest growing sport pastimes in the UK , with younger people between the ages of 16-25 being the most dominant age group. We spoke to Mike Jones of Urban Bait, specialist fishing tackle and bait suppliers in the UK, and says that his company has seen a 4 fold increase in accounts opened by young anglers, especially since the start of COVID 2 years ago. 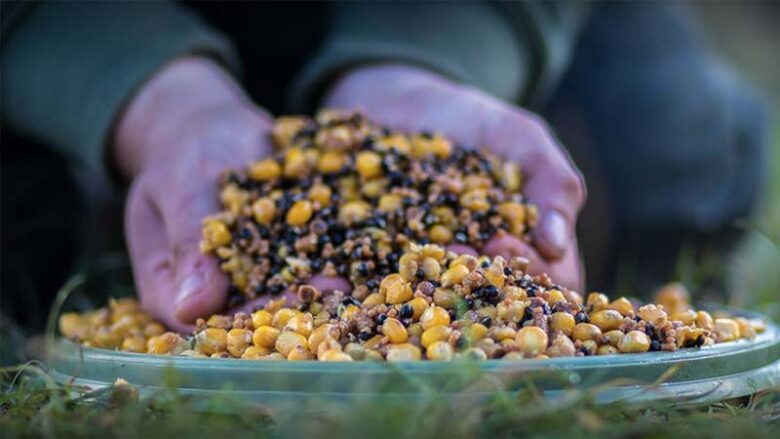 There are various different types of carp bait, from boilies to pellets to hook baits; what links them all, however, is the importance of the ingredients. For instance, they make sure to use only the finest of ingredients, additives, oils and colorings, to make sure that the bait we put out there is actually attractive to the carp we’re trying to catch. Another key to good bait is the fishmeal you’re using in your boilies; it’s the constituent part most important in attracting the fish, so it’s important to get this part right.

Some Other Key Tips for Carp Fishing

Asides from the bait you use, there are several top tips you can follow if you’re looking to get more into carp angling. These include the following: 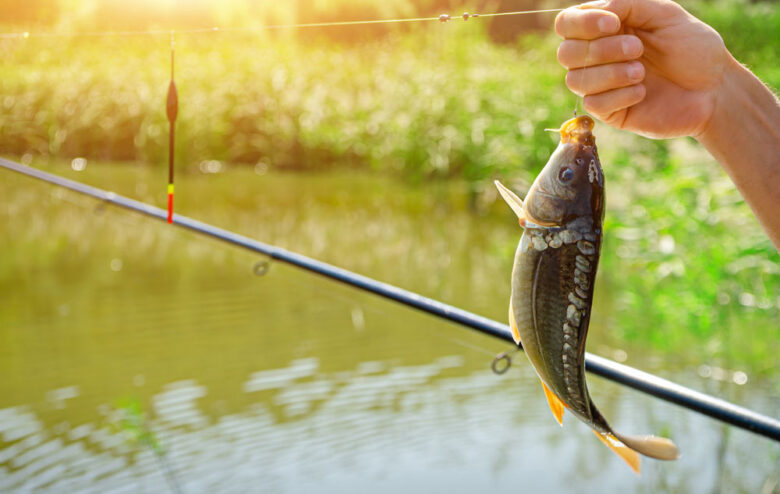