Marvel knows how to make their movies. It’s a fact by now. The best part is that even before the movies are released, the trailers are so good that all of us just can’t wait for the movie to hit the theaters. Now we have the first trailer for Marvel’s Eternals, and it is just wow. The movie is going to be an enjoyable cupcake we can say it from the only two minutes we saw.

The synopsis we have is not detailed but we have a few clues. First of all, the film is the continuation of the story that takes place in Avengers: Endgame. The last movies in the famed Marvel series were everything we could hope for, and the same is expected from the Eternals. The two of them have similarities as the latter one is also about a group of heroes on the brink of world salvation. Of course, it can’t be saved without their help.

This time, the superheroes in question are the ones who have been secretly living next to us for 7,000 years. They’ve been helping as we can see, but without too much interfering, but that’s about to change. Now, check this out. They didn’t interfere when Thanos struck, but now, some calamity is making them reveal their presence. What it could be? We are dying to know. You are too, right? 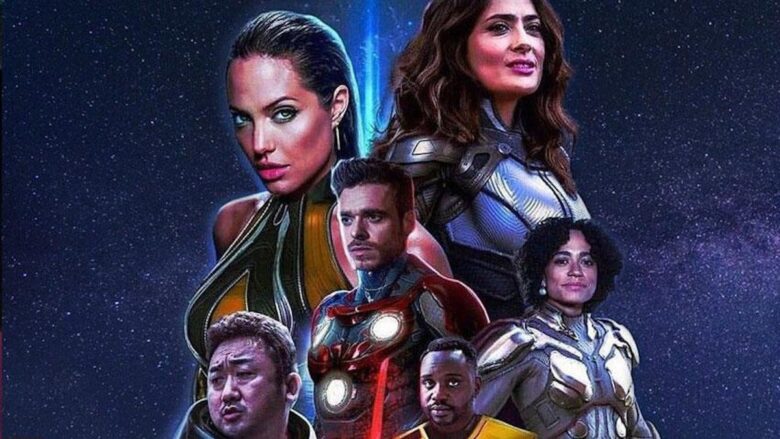 The person in charge of what happens behind the scenes is Chloé Zhao. The director did wonders while filming and this looks like another Marvel masterpiece. We don’t want to jump to conclusions, but this could be one of the best-filmed pieces from this company and it is all thanks to Zhao. The first scenes in the trailer which are possibly the first ones in the movie itself are already showing the accents we’re going to learn to appreciate. The island, the mountains, the oceans, the deserts; everything is as it should be. Prosperous! When the camera rolls onto the city Eternals helped build, we are left speechless.

But, the best part isn’t the visuals that are off the chart. It is the crew assembled to play in this masterpiece. The leader of the pack seems to be Thena played by none other than Angelina Jolie. It’s been a while since she had a role worth mentioning, and this one could resurrect her career especially if Eternals span more movies as Avengers did. Ajak is played by Salma Hayek, and this role suits her amazingly. We can’t wait to see more of her, which we probably will seeing that she also has the role of the narrator. 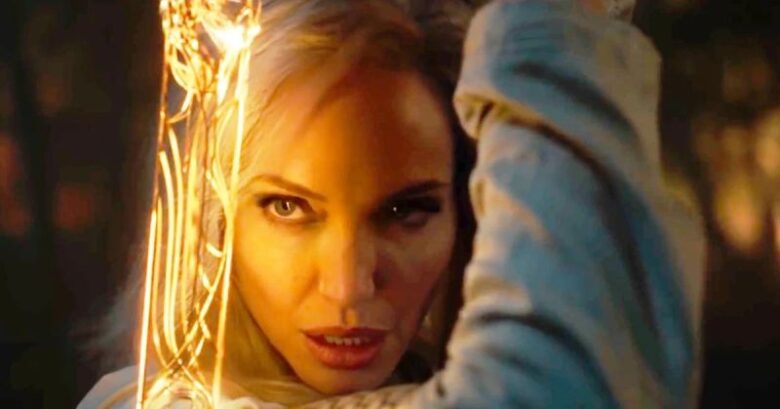 Another pair that you’ll love to see is Kit Harrington and Richard Madden. The pair became famous after appearing as Jon Snow and Rob Stark in HBO’s Game of Thrones. Now they can show their talents in the roles of Dane Whitman and Ikaris. Gemma Chan is Sersi, Kumail Nanjiani is Kingo, while Phastos is played by Brian Tyree Henry. We also shouldn’t forget Lauren Ridloff as Makkari. Yes, she finally made it out of The Walking Dead.

As you can see we have an ensemble cast on our hands and we can’t wait for them to perform their wonders together. This film will create even more positive energy on our part when the villain is introduced. We can’t wait to see who is cast in that role. Until the next trailer, see ya.