Netflix was a savior during the pandemic lockdown, and we couldn’t imagine our day going by without watching at least one TV show or a movie. The production was postponed last year due to a pandemic, so this year we are having many great shows and movies coming out throughout the year.

May was very special with Selena coming for season 2, and the amazing movie Army of the Dead starring Zack Snyder, but in June we have a heartwarming Kevin Hart’s Fatherhood and Channing Tatum’s America: The Motion Picture, six new episodes of Lupin and much more.

A lot of new and returning titles are coming in June 2022, so let’s break down the list and talk about some of the best shows and movies that we can expect. 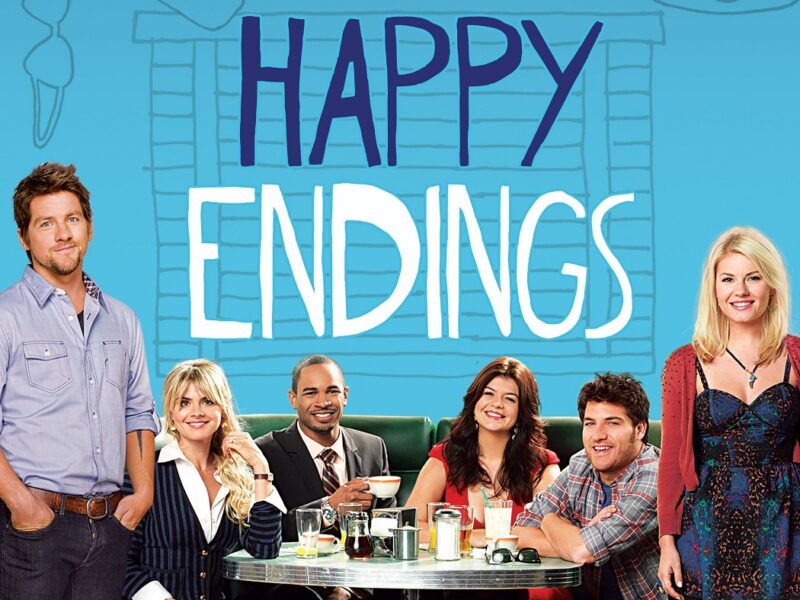 All three seasons of Happy Endings are coming on Netflix on June 1 and opening a season of great shows. It first aired on April 13, 2011, on ABC and the story about six best friends living in Chicago and their adventures made people laugh and cry at the same time. Following the adventures of Alex, her former fiancé/ boyfriend Dave, sister Jane, Jane’s husband Brad and others we are sure you will love this show. This ABC sitcom was often underrated, but during quarantine, it got its expansion and everyone loved it. It, unfortunately, ended after season three, with ABC giving little marketing and publicity, but Netflix is giving it another chance, so don’t miss it.  Check out the expert tips here that will help you with streaming the best Netflix shows! 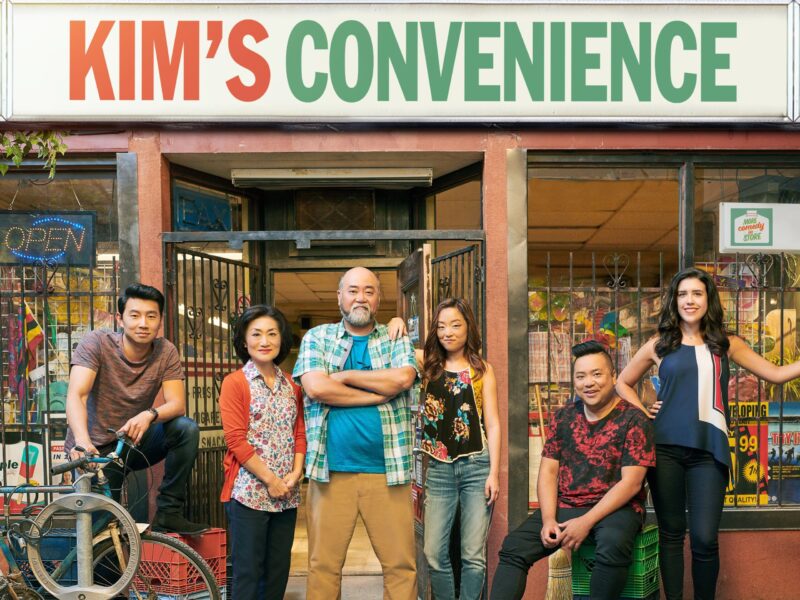 Kim’s Convenience is coming for its fifth and final season this year on June 2. This funny, intelligent and easy viewing show will keep you up all night and you will be instantly hooked by just watching one episode. The chemistry among the characters and especially Mr.& Mrs. Kim, is fabulous, funny and entertaining, and the writers have caught the imagination of the audience and we can all relate to the characters.

Sweet Tooth is an upcoming TV show that will premiere on June 4 on Netflix. This highly anticipated story is about a half boy and half deer living in a post-apocalyptic world and trying to survive among other hybrids. It’s based on the book by the same name by Jeff Lemire.

A new Netflix insomnia-as-apocalypse thriller starring Gina Rodrigez talks about a mother who is trying to protect her family after some strange thing occurs and no one is able to sleep. After some days without sleep, people start doing and imagining crazy things, and the only cure is her daughter, the only human being that actually can sleep. Arsene Lupin is coming back for part two in June. The first five episodes premiered in January and we are excited for the next five that will premier in just a few days. This French-speaking, highly engrossing, totally enjoyable action-drama with a dash of comedy, became the favorite amongst Netflix users.

A story of a single father raising his daughter and doing what he can best for her with all the challenges surrounding him is something everyone can relate to. Kevin Hart got the opportunity to play the main character in this movie which is based on a true story. 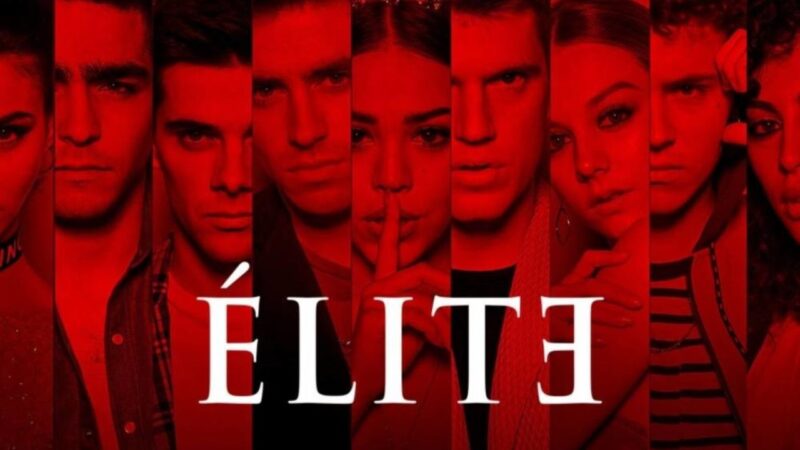 Elite is coming back for season 4 this June. It’s an amazing teen drama of three working-class girls who get into an elite private school in Spain. The story about high school students, their friendship, and differences in religion with the excitement, emotion, and amazingness of the show was portrayed perfectly. Four new characters will be presented in season 4, so everyone is excited to see what they will bring new to the show.

Liam Neeson is starring in a thrilling and exciting movie about a trucker who is trying to save mines who were trapped under the ice. The movie is filled with great action scenes, and excitement is growing with every moment, so it is quite exciting to see the movie when it finally comes out on June 25.

There is no doubt that everyone will enjoy watching these TV shows and movies. Here is a a full list of the Movies and Tv Shows that are coming to Netflix in June 2022.

Super Monsters: Once Upon a Rhyme

Black Holes | The Edge of All We Know

CoComelon: A Sunny Day for Play

The Adventures of Sonic the Hedgehog: Season 1

Breaking Boundaries: The Science of Our Planet

Kitty Love: An Homage to Cats

The World’s Most Amazing Vacation Rentals

The House of Flowers: The Movie

Murder by the Coast

Too Hot to Handle: Season 2

Sophie: A Murder in West Cork