Mark Cuban Doesn’t Agree With POTUS Regarding The US Reopen

POLITICO – 04/12/2020: Mark Cuban is a businessman but the one with an eye on politics. He’s not shy of admitting that a presidential bid could be on his schedule.

He has the right to have that on his mind; after all, Donald Trump became a President. Cuban could do that too. The famous billionaire talked about the economy and what will happen after coronavirus pandemic ends. It would seem that Cuban and Trump are not on the same page. 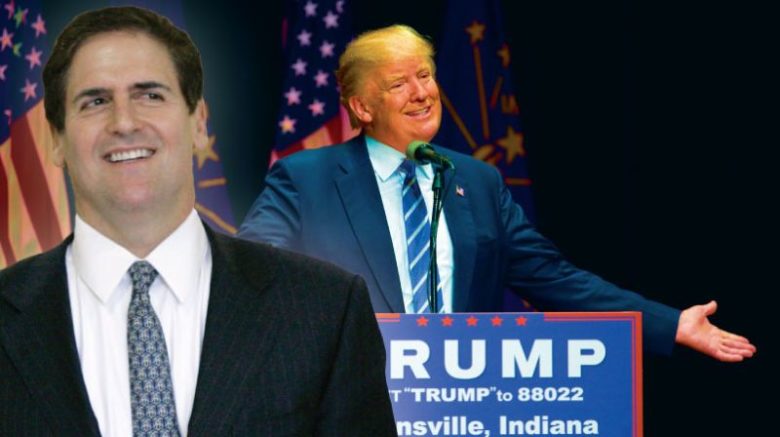 During an interview with Fox News, Dallas Mavericks owner was asked about the recovery of the economy projected by POTUS, and he said: “I wish he was right, but he’s not. “I think it’s going to be slower. I think there’s going to be so many different ways we’ll have to adapt to this new abnormal.”

Since the start of the pandemic, more than 17 million Americans filed for unemployment benefits. This number of people who lost their jobs due to this crisis is bigger than the amount that lost them during the great financial crisis of the late 2000s.

In the end, Pittsburgh native commented on the possibility of running for Oval Office: “I’m not saying ‘no,’ but it’s not something that I’m actively considering. I’ll just keep the door open.”

Is Coronavirus Mentioned in the Book of Revelation?