It Is Expected 80% of People in Madrid to Get Coronavirus

According to the president of the Region of Madrid, Isabel Diaz Ayuso, it is expected that eight out of ten people in this city will get Covid-19.

She said that they would have “mild symptoms” and then added that “it will be a problem for the vulnerable population”, which is around 15% of people, CNN reports. 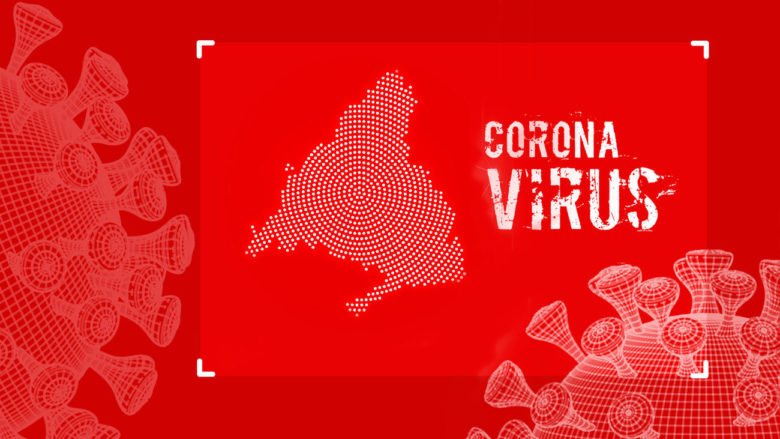 “This virus has been in Spain for a longer time and is going to spread to practically everyone, and in most, it will not leave lasting marks. But the problem is the vulnerable population”, Diaz said to Spanish radio.

She noted that the infection could be “lethal” for elderly people with pre-existing conditions. The capital of Spain is trying to save time, unify public and private healthcare, and “convert normal beds to ICU beds”, Diaz explained.

Why Customised Gift Is a Go For?

Tahlia Skaines Treats Her Fans With Her Bali Pictures