EXPRESS – 03/18/2020: Scientists find a new thing on coronavirus almost every day. This virus is something completely new, and no one has figured it out completely. Now, scientists have another symptom to add to the list of those we already know. Until now, this symptom was a complete unknown, but as more people are getting tested, more things come out.

Virologist Hendrik Streeck gave an interview with German newspaper Frankfurter Allgemeine and stated that during 2022 there would be more deaths than any year before in recent memory because of coronavirus. 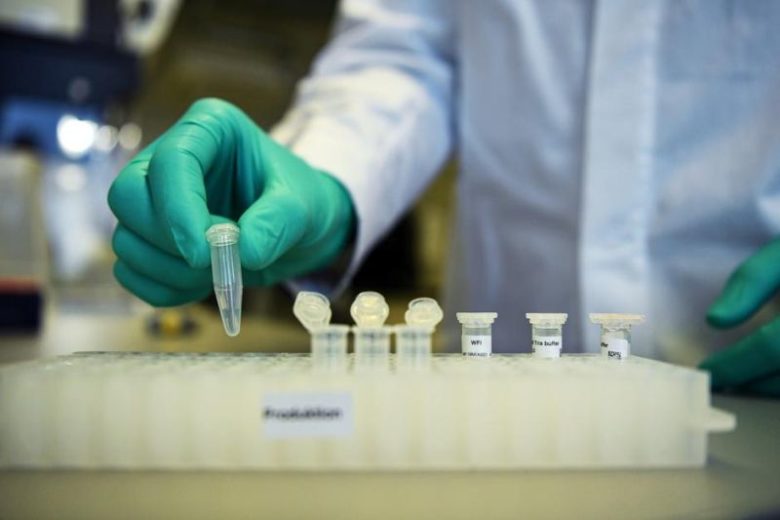 The symptom that Hendrik Streeck discovered is that patients who have coronavirus have a terrible sense of smell and taste. Their taste gets so bad that they can’t even smell the strongest of perfumes or a strong odor of garlic or garbage. This is more bad news as the German health agency announced that this crisis could last for well over two years.

Read Also: Trump Declares That America is in a State of War With COVID-19

In this European country, there have been fourteen deaths and more than seven thousand recorded cases of coronavirus. During his interview, Doctor Streeck said: “Almost all infected people we interviewed, and this applies to a good two thirds, described a loss of smell and taste lasting several days. It goes so far that a mother could not smell the full diaper of her child. Others could no longer smell their shampoo, and food began to taste bland.”

German virologist also added: “We cannot yet tell exactly when these symptoms will appear, but we believe a little later in the infection. Diarrhea also occurred in our infected people in 30 percent of the cases, which is more common than previously thought.”

At the moment, Germany is one of the countries that handle the crisis well, especially compared to Italy, where the death toll is the second highest in the world only behind China.