Macaulay Culkin Speaks Openly About His Relationship With Michael Jackson

Macaulay Culkin was the biggest children’s star of the 1990s and a close friend of Michael Jackson, who is accused of being a child molester.

In the documentary “Leaving Neverland” about Jackson’s abuse, two of his victims, Wade Robson and James Safechuck, spoke about being abused by the King of Pop while they were boys. 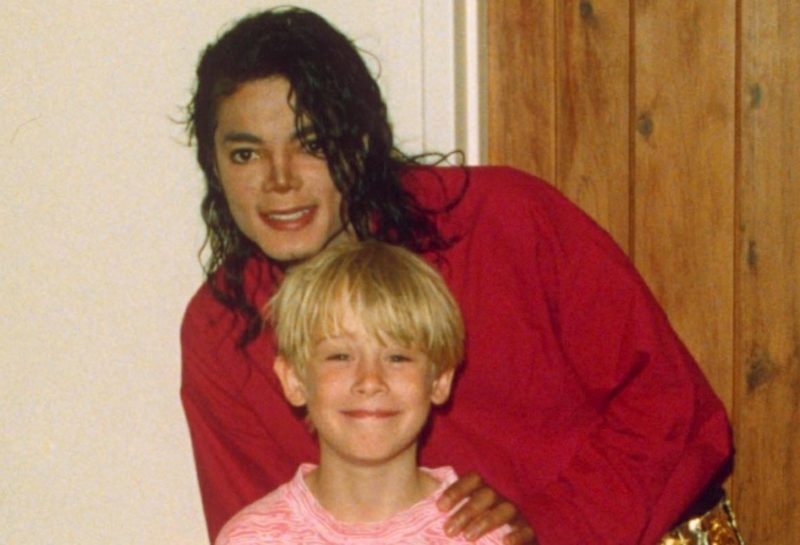 It is often speculated that Macaulay Culkin was one of his victims also and the actor has now decided to tell the real truth about his relationship with the singer. The 39-year-old “Home Alone” star did an interview with Esquire and answered all the questions that bothered the public.

“Look. I’m gonna begin with the line — it’s not a line, it’s the truth: He never did anything to me. I never saw him do anything. And especially at this flashpoint in time, I’d have no reason to hold anything back. The guy has passed on”, the actor stated. 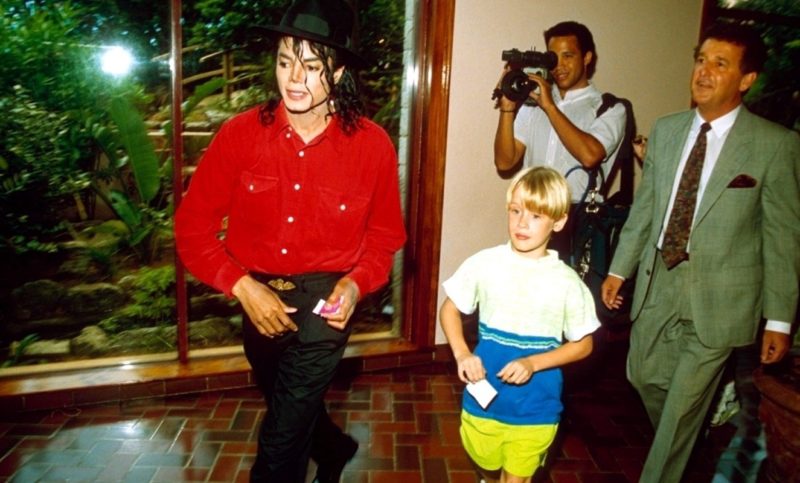 He said that the singer reached out to him after “Home Alone” and that they were hanging out doing kid stuff. Culkin said that neither Jackson or him had a real childhood, because of their fathers who were pushing fame on them.

“If anything — I’m not gonna say it would be stylish or anything like that, but right now is a good time to speak up. And if I had something to speak up about, I would totally do it. But no, I never saw anything; he never did anything,” Culkin repeated. 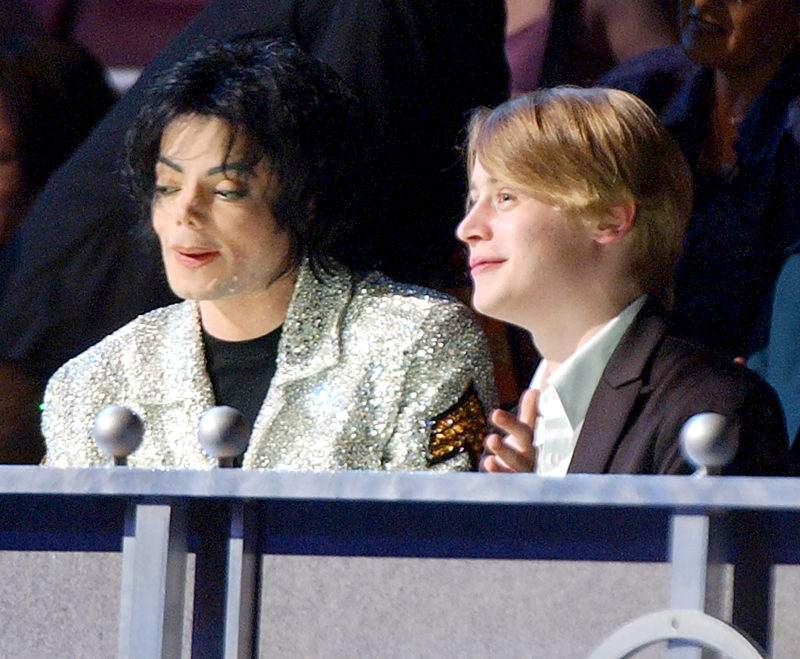 In an interview, Culkin said he met actor James Franco who at the time brought up the documentary in which the king of pop was accused of child molestation.

In case you missed it, head to my stories for the link to the new @esquire featuring this guy that looks awfully familiar.

Culkin and Michael Jackson met after the boy became the star of “Home Alone.” He starred in his video “Black and White” and often stayed at Jackson’s Neverland estate. They last saw each other in 2005, at Jackson’s Trial.

Heidi Klum Wears a Leopard Disaster and Then Flaunts a Busty Display in a Silver Party Dress!