Many years ago a lot of things and clothes from the world-known King of Pop, Michael Jackson were sold on auction, and the prices were insane.

Last year one of his jackets was sold for $300.000, and now the piece that was included in his famous moonwalk is looking for a new owner. Michael wore this piece 36 years ago. 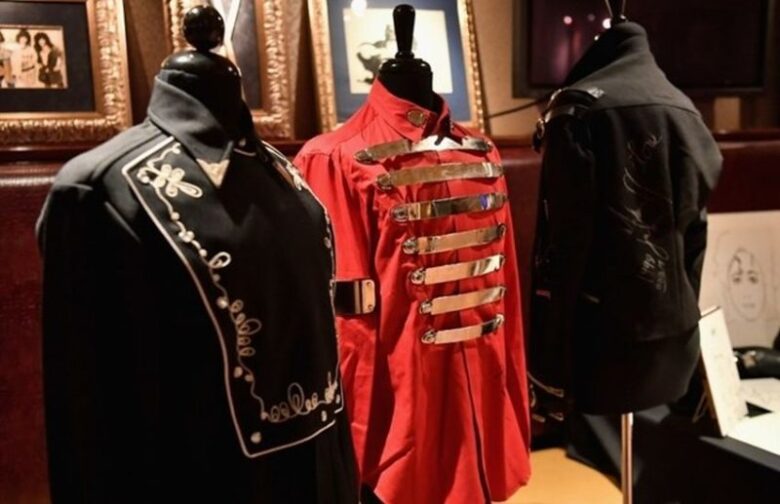 People still adore Michael and love his music, and things that were once his are now sold on auctions for insane amounts of money.

His cristal socks, that he wore 36 years ago, when he first introduced the world to moonwalk, are going to be on sale. The starting price for them is $97.500. The King of Pop first wore these socks in 1983 and now a lucky and wealthy fan can have them. 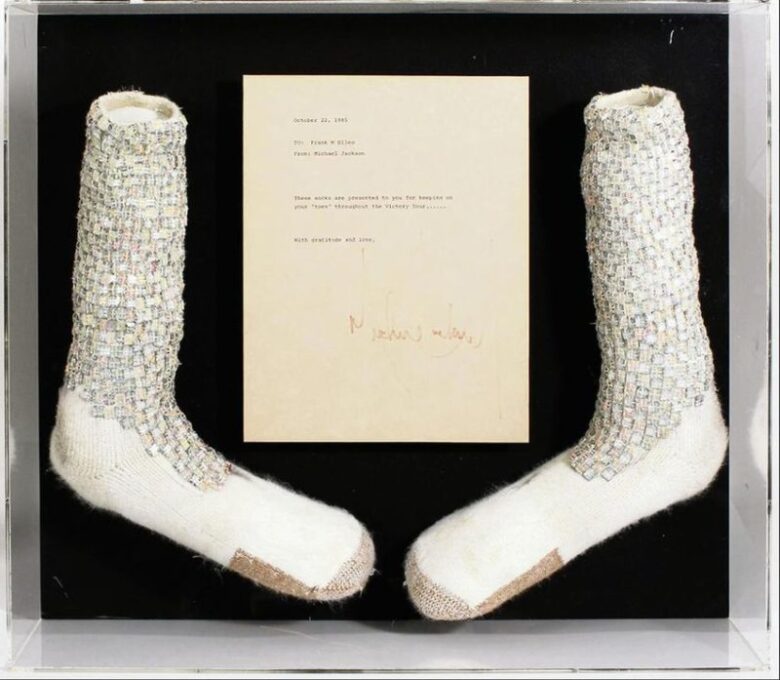 Last year the jacket that he wore on his first solo tour “Bad” was sold, and the new owner bought it on an auction, for an amount three times bigger than the starting price was. He paid $298.000 for the jacket.

Some people love to spend money on things that their favorite celebrities had. 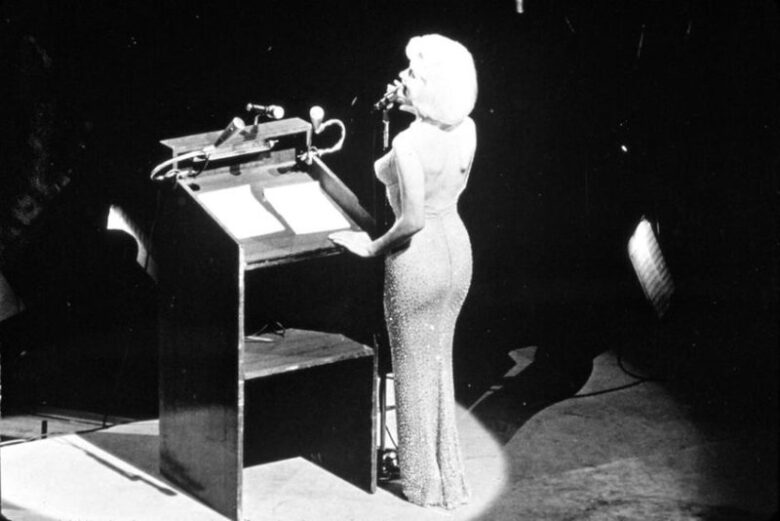 There is another famous person whose clothes are adored and sold for enormous amounts of money, and that’s Marilyn Monroe. A dress from her was at an auction, and the starting price was $100.000. And the dress in question was the one she wore at a press conference in 1954. when she announced that she is divorcing the baseball legend Joe DiMaggio, after spending only one year in marriage.

But that dress is cheap, compared to the one Marilyn wore when she sang “Happy birthday” to President Kennedy. The iconic Happy Birthday dress was sold for over $4 million. 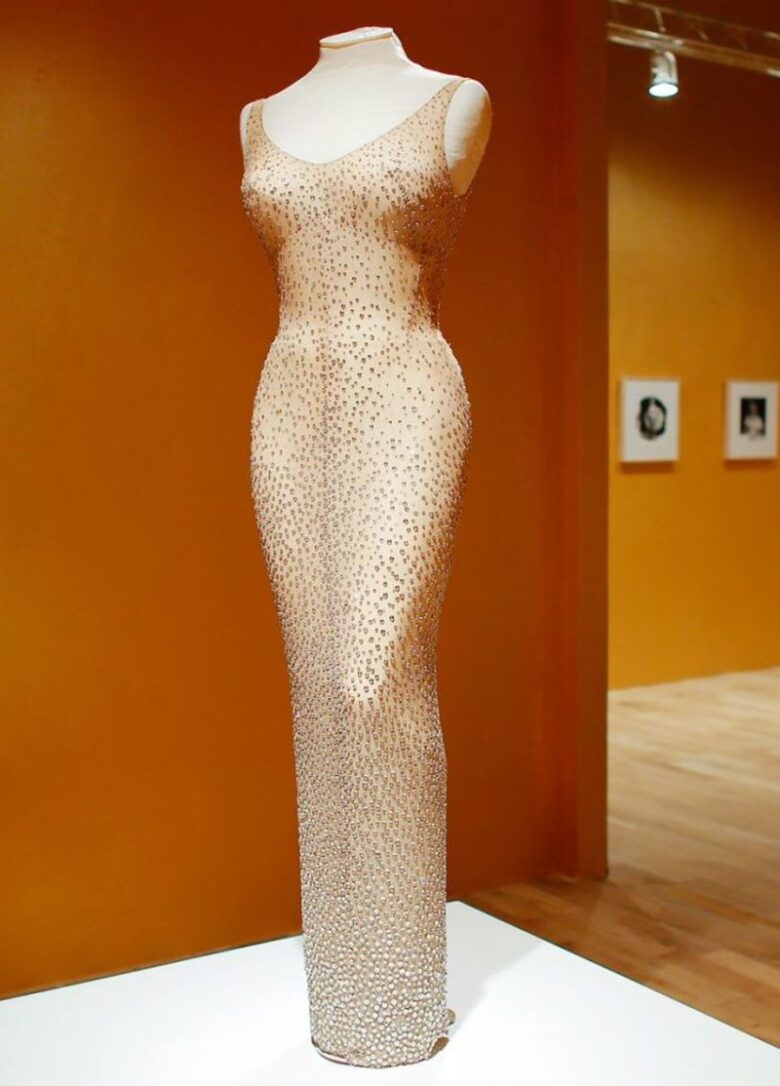 It seems that people love to spend money on strange and interesting things if they are connected to celebrities and some important events, and who can blame them.

Prince Charles and Princess Diana’s Wedding Cake Is Being Sold...