The 39-year-old American actor and musician, who debuted in a well-known Christmas movie series “Home Alone” is now coming back on our screens. Over the years he played a few side roles, but this time he is coming back big, and we cannot wait. 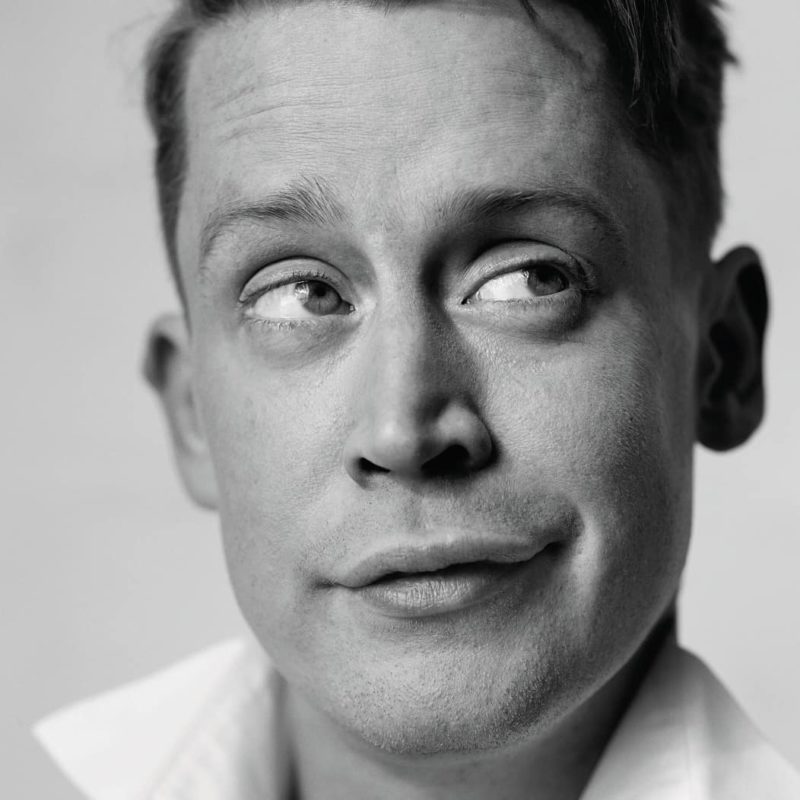 Ryan Murphy, the producer of “American Horror Story”, revealed that Culkin is going to join the usual cast working on season 10. Not only Macaulay is making an appearance in the new season of AHS! Sarah Paulson and Evan Peters, who didn’t take part in the last season are also coming back. 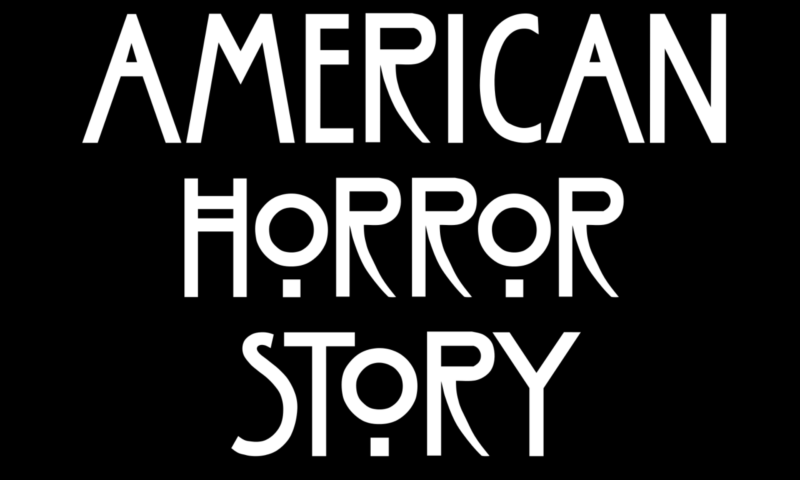 As a big child star, Macaulay gained great fame that later caused the actor to leap into the other side of the law. It seems that he got his life together and is now ready to do what he does best. 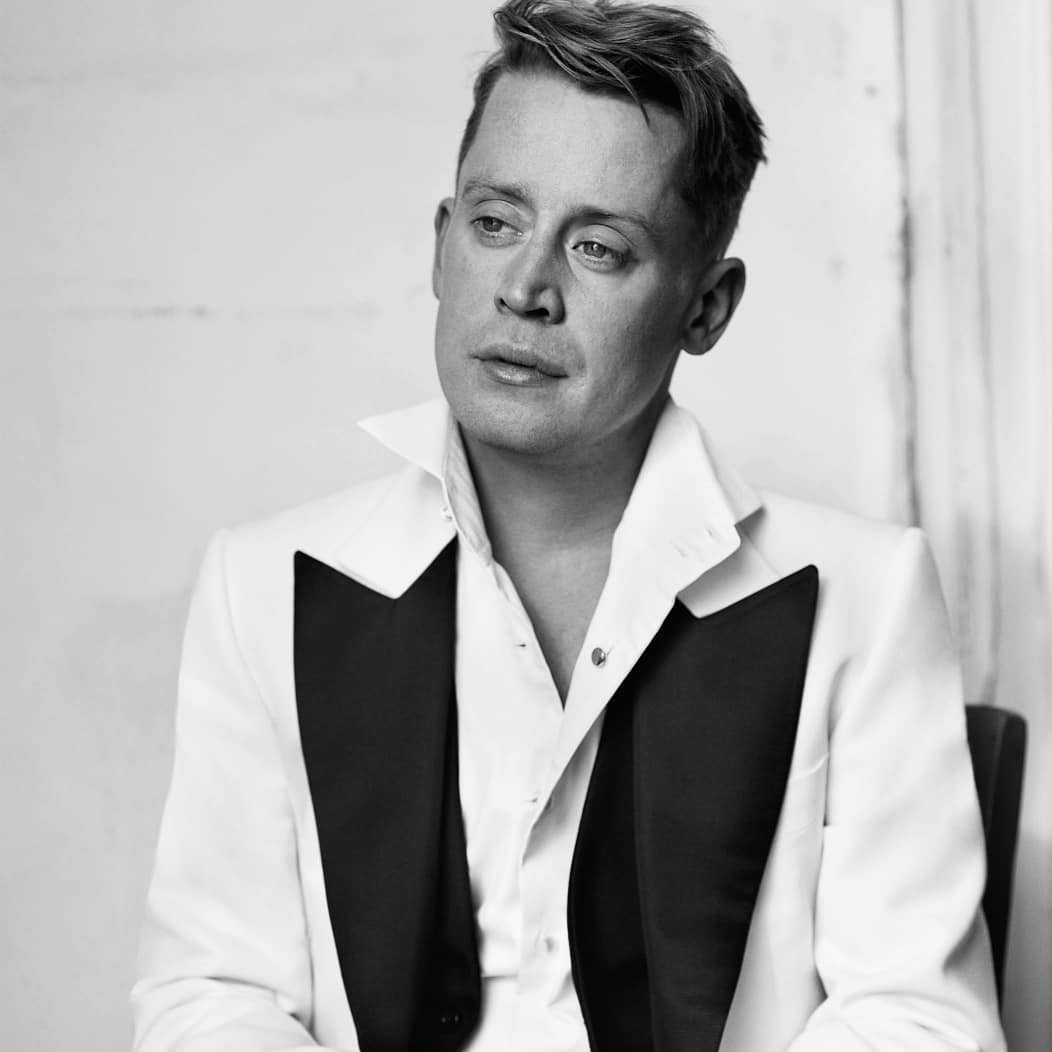 He is currently in a loving relationship with his colleague, Brenda Song, and as he revealed in his interview for Esquire they are planning on starting a family together. 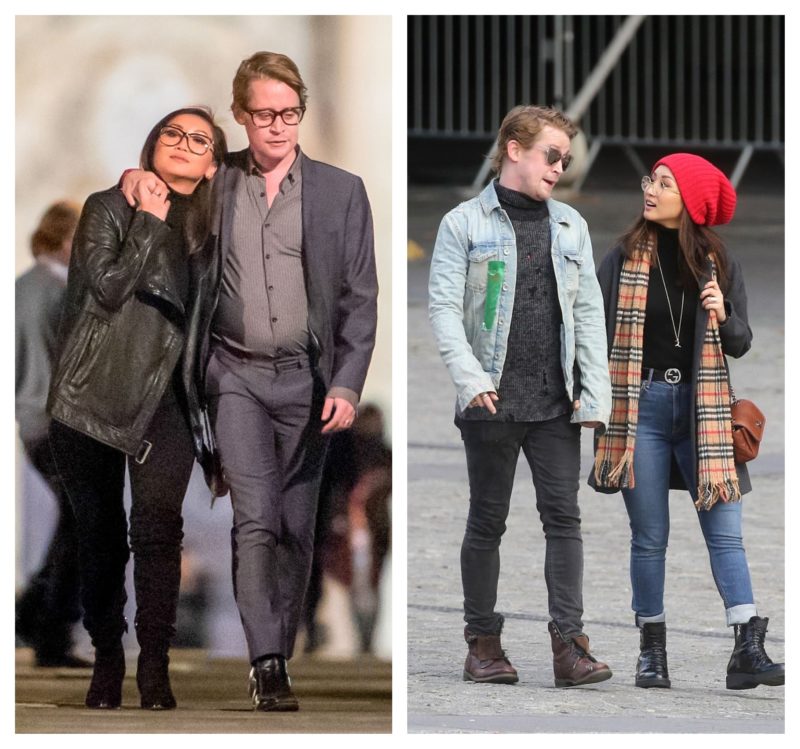 Melania Trump Lied About One Thing Regarding Her Son Barron