Chris Brown, 30, is one of the most successful rappers and RnB singers of all time. He has had a major presence on the scene since his teen years and so far has had dozens of hits and won countless awards. He has been performing since he was 16, and has released 9 studio albums and had 10 tours.

However, his daughter Royalty has a chance to surpass her superstar father. She is his oldest child and her singing skills are incredible. Her mother Nia Guzman has recently posted a video of her daughter singing, and the 5-year-old did a great job.

I LOVE YOU MY BABY…MY ROYALTY! ❤️

She sang the country hit “10,000 Hours” and the comments are nothing but positive. The Instagram video caption reads, “I LOVE YOU MY BABY… MY ROYALTY!” The video has 12,000 likes and the fans were quick to comment. 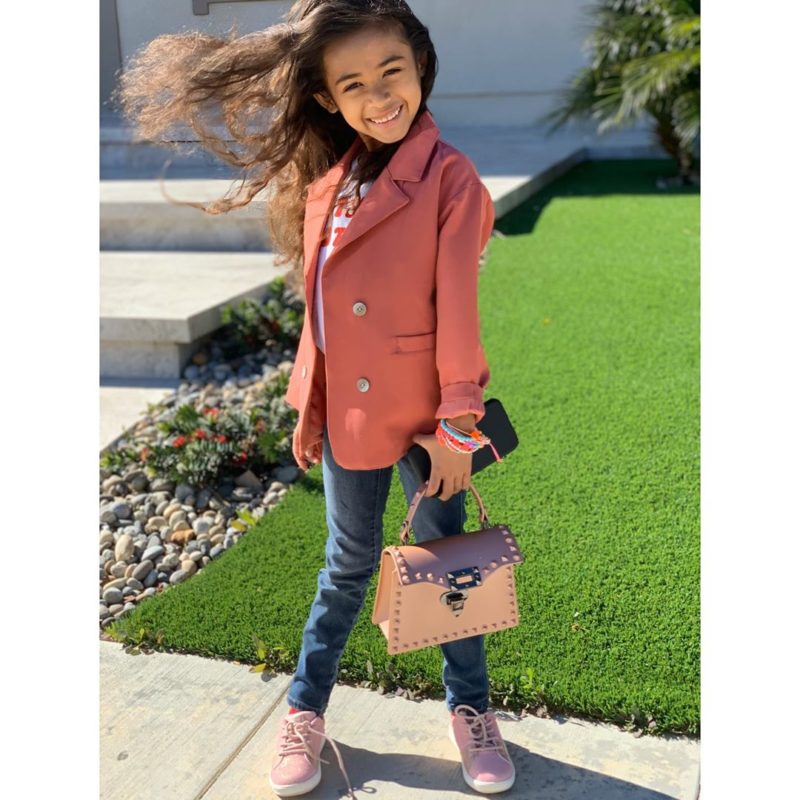 The young star in the making was born in 2014, but her parents were not in a relationship back then, nor are they now. Time will tell if she can become as popular as her father, but he potential and demeanor are both already there. Lately she has been appearing online more and more, showing off her dance moves very similar to her dad’s.

Eminem’s Mother Sued Him for $11 Million