After four years of waiting, fans can finally look forward to Lady Gaga’s sixth studio album, which is rumored to be titled “Chromatica.” 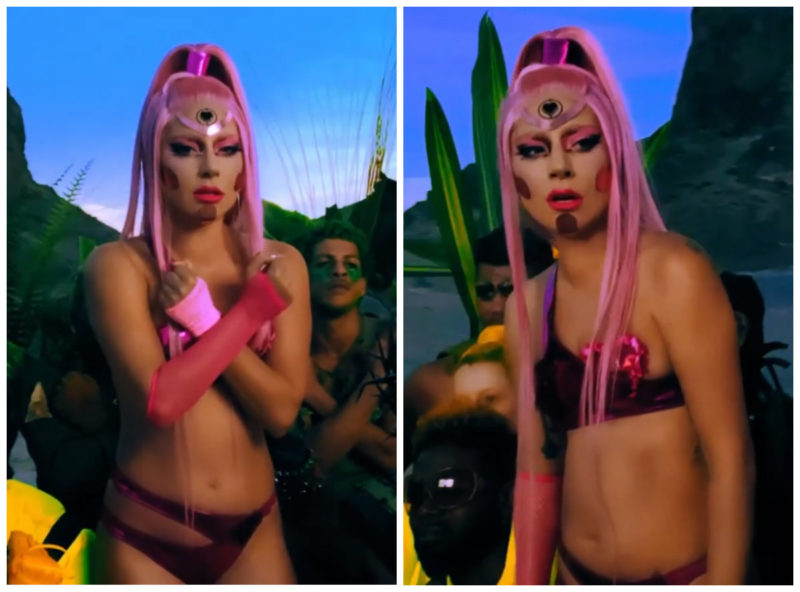 After almost a full year, Gaga posted a video on Instagram promoting her new single called “Stupid Love”. The single and music video will be out on February 28th.

Fans are delighted with her amazing figure in a stunning metallic pink bikini, which leaves a little to the imagination. She combined her look with a matching pink hairstyle. Gaga also showed her knowledge of sign language, saying: “All I ever wanted was love…”

Read Also: Did Lady Gaga Get Married 14 Days Into Her Relationship? 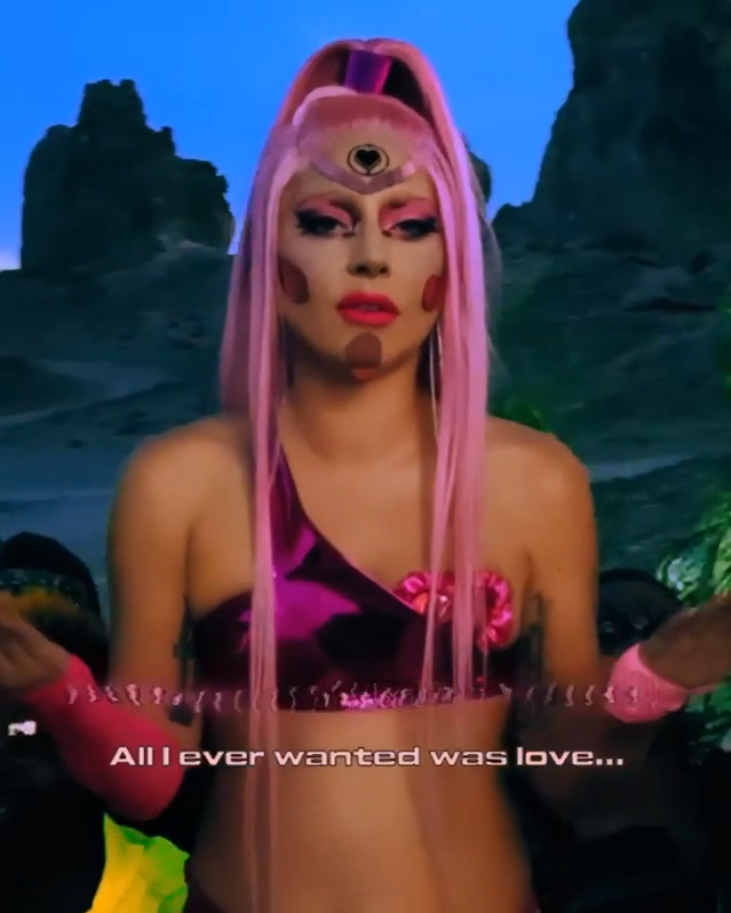 Her new extraordinary futuristic look and amazing makeup left everyone in silence. Her fans have nothing to say but words of love and support.