Home Celebrities Did Lady Gaga Get Married 14 Days Into Her Relationship?
Celebrities

Pop star Lady Gaga, 33, has allegedly married her boyfriend of 14 days, Michael Polansky, in a private ceremony. A source close to her confirmed that the small wedding was amazing and that everyone present had a great time. 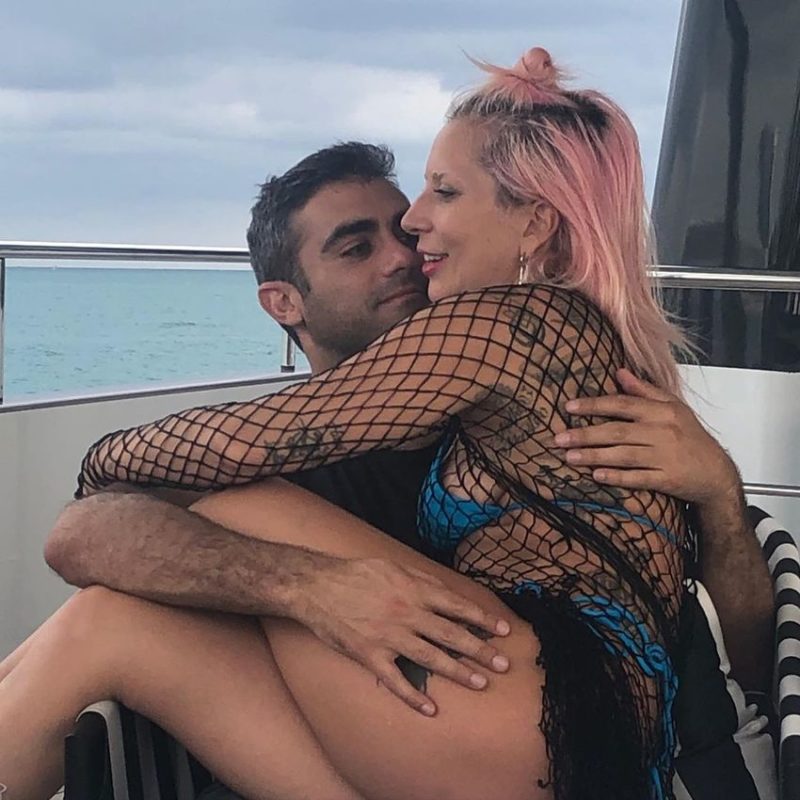 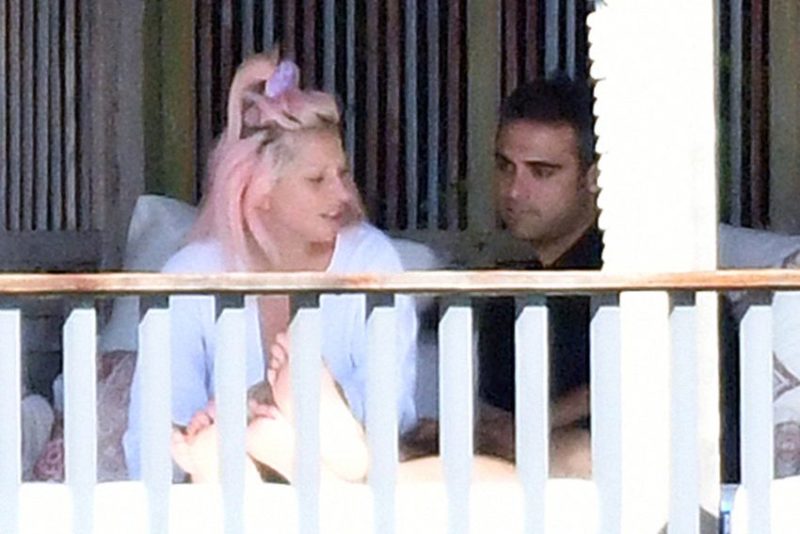 It is said that Michael proposed to her and mere hours later, they said “I do” on a luxury yacht. Her not husband charmed Gaga in a heartbeat and she really fell in love with him. The source also says they are ready to expand the family, so things are moving quickly. 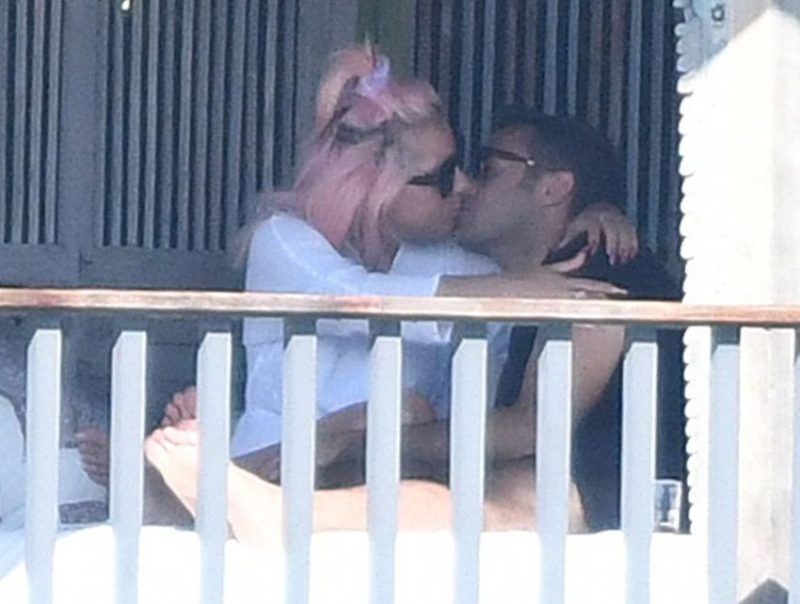 Lady Gaga was went through an enlightenment when she fell of the stage at her Las Vegas concert. “The emotions hit her hard after she had gone through a full body scan. “

“She had everything but nobody to share it with or leave behind to. She is ready to adopt and is even thinking about being a surrogate. She comes form a strong and stable family and motherhood was always a big thing for her,” explains the source.