Kanye West didn’t wait too long for another high-profile relationship after splitting with Kim Kardashian. During the spring of 2022, he started dating Irina Shayk. The Russian supermodel is still the catch of the day for every man out there, and some managed to get their hands on her. In this article, we’re going to go through the list of men who Shayk dated before settling down with the famed rapper. Let’s see who they are.

To the American audience, the name of this Italian businessman doesn’t mean too much. But, back in the day when he dated the Russian model, she was also an unknown model on the rise. They even got engaged but failed to get married. Once Irina became famous their relationship came to an end. But, Morabito didn’t give up the attempt to marry a Russian supermodel. He tied the knot with Vita Sidorkina a few years ago. 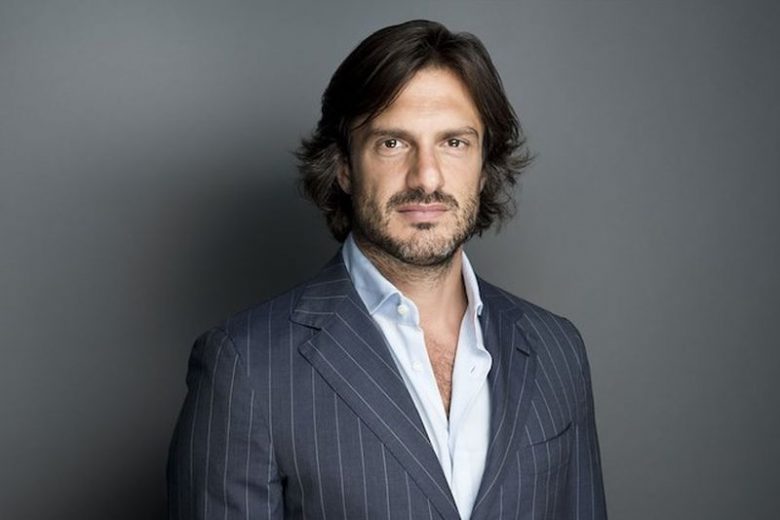 After the Italian businessman, Shayk started dating men of higher public profile. One of them is the Linkin Park drummer Rob Bourdon. Their relationship was quite a secretive one as no one knew they even started dating back in 2007. The split with the famed drummer came in 2009 after two years together. 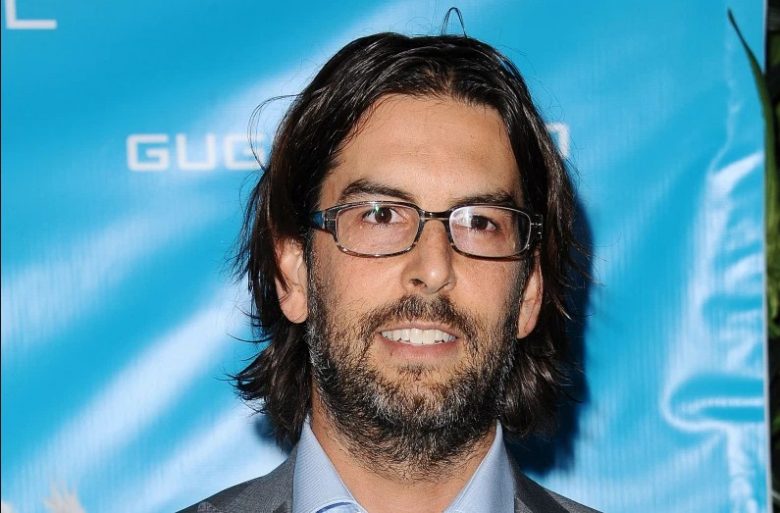 After ending relationships with the business world and the world of music she entered the love affairs in the world of super modeling. In 2009 she had a short stint with fellow model Arthur Sales. During the same year, a strange rumor came to the light of the world as a Spanish news outlet released the news of the alleged relationship between Sepp Blatter, the 85-year old FIFA President, and the Russian model. These reports turned out to be fake, and the newspaper even apologized to Shayk. 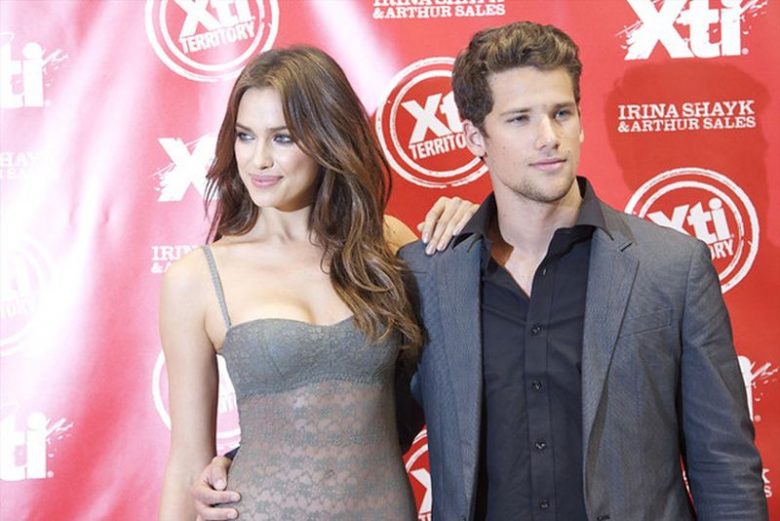 We can claim that this is her’s most prolific relationship to date. Russian supermodel and the global football superstar met at the filming of an Armani ad. Before dating Cristiano, Irina was quite secretive about her relationships. Everything changed with CR7 as their relationship was well documented on their social media platforms. They went strong for five years, but the split was imminent in 2015. The reasons for the breakup remain unclear with many believing that Ronaldo was unfaithful. Others say that is was the lack of her respect for his mother was the reason after she missed her 60th birthday party. Guess we’ll never know. 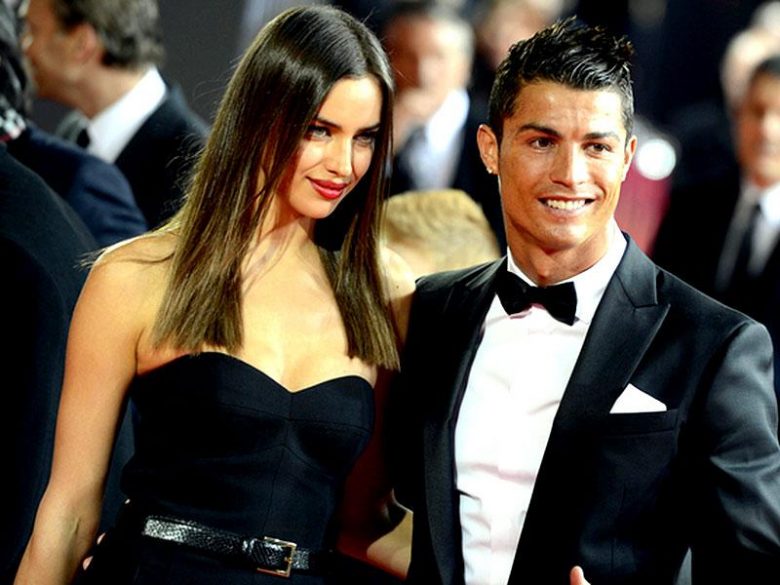 Irina didn’t remain single long after splitting from CR7. Instead, another high-profile relationship followed as she started dating Bradley Cooper. This was her most serious relationship to date as the pair has a daughter together called Lea de Seine Shayk Cooper. But the love between didn’t last for too long. They broke up after Cooper fell in love with his A Star is Born co-star Lady Gaga. It turned out that between him and Irina there was only a strong sense of passion, which once wore off didn’t leave too much for them to base their relationship on. Today they remain on good terms due to their daughter. 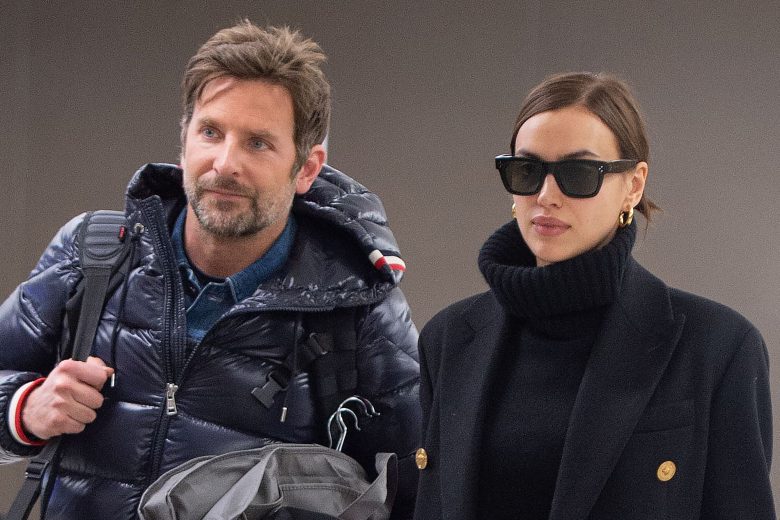 The time between being with Cooper and West, Shayk allegedly spent with Vito Schnabel. He’s an art dealer who has a history of dating supermodels. One of his lovers was famed, Heidi Klum. But, he never confirmed the relationship between him and Shayk, and neither did she. 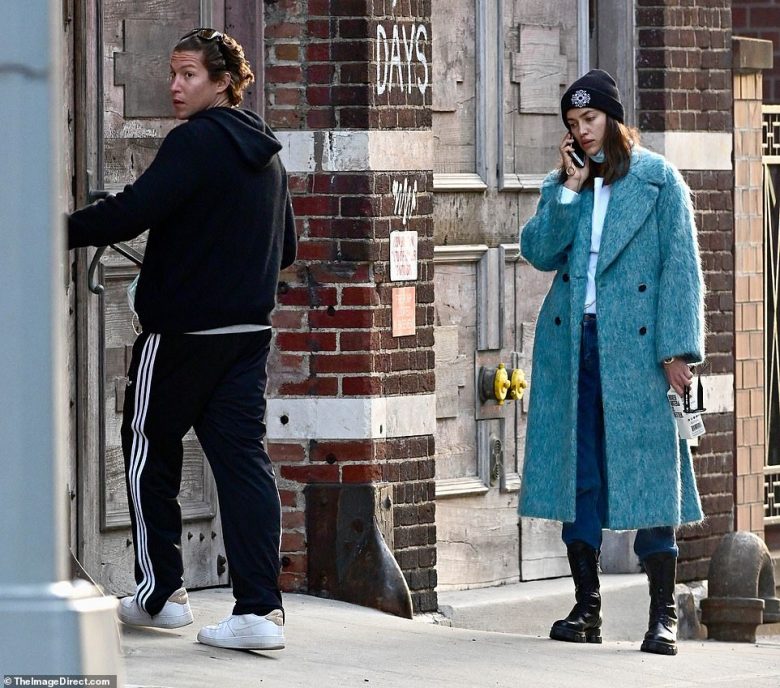 All of her previous bonds led her to this man. Shayk and West are old acquaintances as they worked in the fashion and music industry together for over a decade. But, things were never romantic between them until 2022. By now they’ve been in France together and are spending a lot of time together after the rapper split with reality TV star Kim Kardashian. 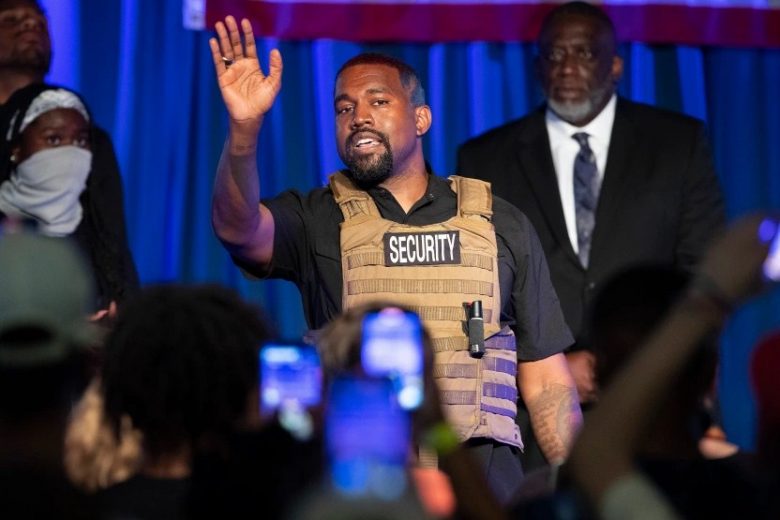