Aleksandra Sadowska, 25, from Wroclaw, in the west of Poland, became completely blind in one eye, and she is rapidly losing her sight on her other eye after getting her eyeballs dyed black. She wanted to emulate a rap artist called Popek, who has dyed eyeballs. 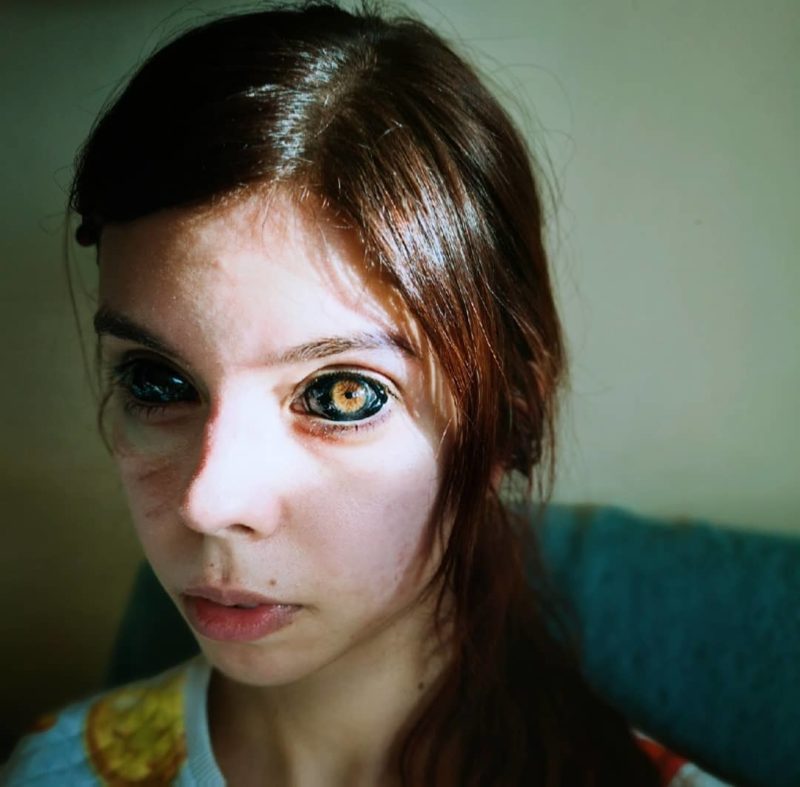 The tattoo artist, who dyed her eyeballs, told the 25-year-old model, who complained of unbearable eye pain, that this was normal and that she should take painkillers.

After losing complete vision in her right eye, doctors told Aleksandra that the damage was irreversible and that she would soon lose her sight in her left eye as well. 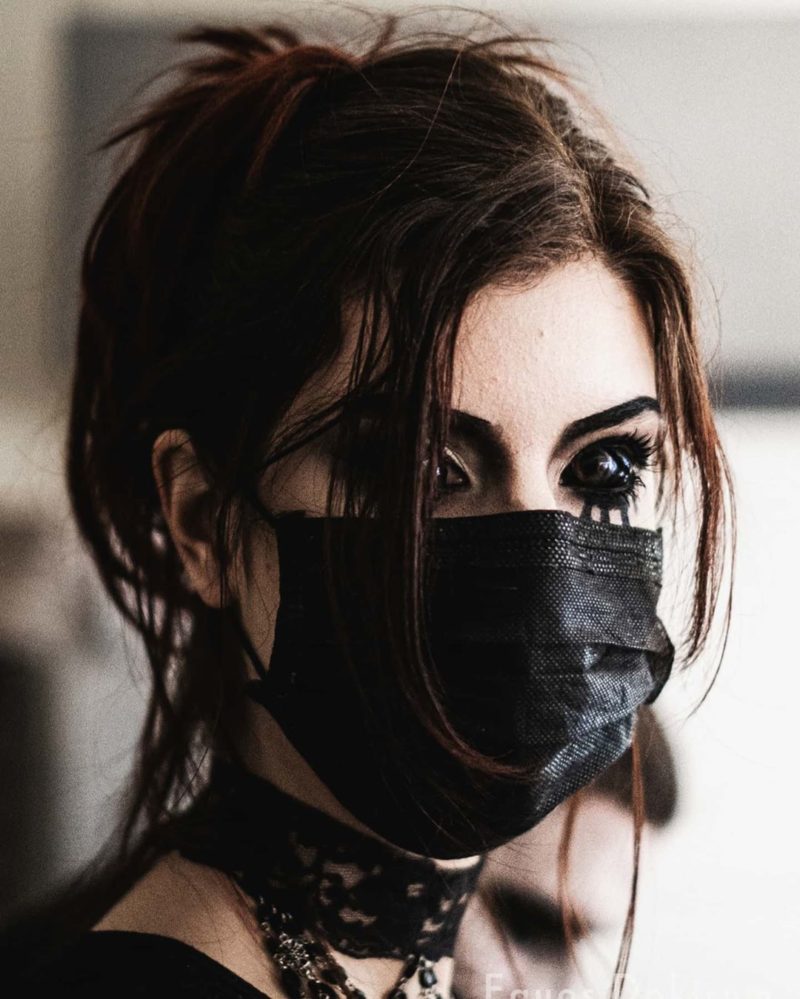 During the investigation, the tattoo artist was found to be the biggest culprit because he used body ink, which should not come in contact with the eyes. According to Daily Mail, the tattooist, named Piotr A., is facing three years in prison for “unintentionally severely disabling the woman”.

“There is clear evidence that the tattoo artist did not know how to perform such a delicate procedure. And yet he decided to perform it which led to this tragedy”, Aleksandra’s lawyers told local media. 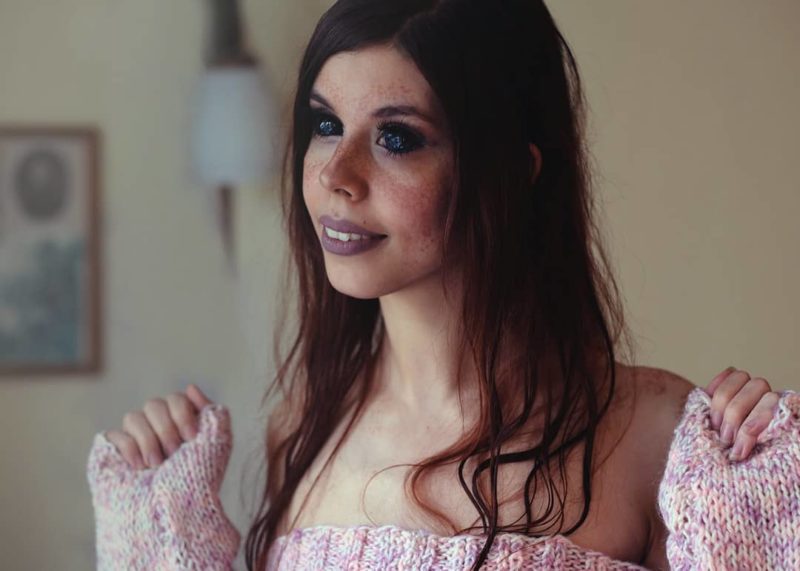 “‘Unfortunately, for now, doctors do not give me much optimism for improvement. The damage is too deep and extensive. I’m afraid I will be completely blind. I will not lock myself in the basement and get depressed. I have sadness behind me, but I live on”, Sadowska said.

The tattoo artist, who still runs his parlor where he mainly performs ear piercing, has been charged, and he has pleaded not guilty.