Famous pop singer, songwriter, and actress Lady Gaga, 34, was seen on the streets of LA with her boyfriend, Harvard graduate and businessman Michael Polansky, 42.

During their relaxed day outside, the couple went for some takeaway coffee, which is when the paparazzi took the snaps. Gaga wore a sporty black outfit that drew all the attention to her, as she held Michael by the hand. 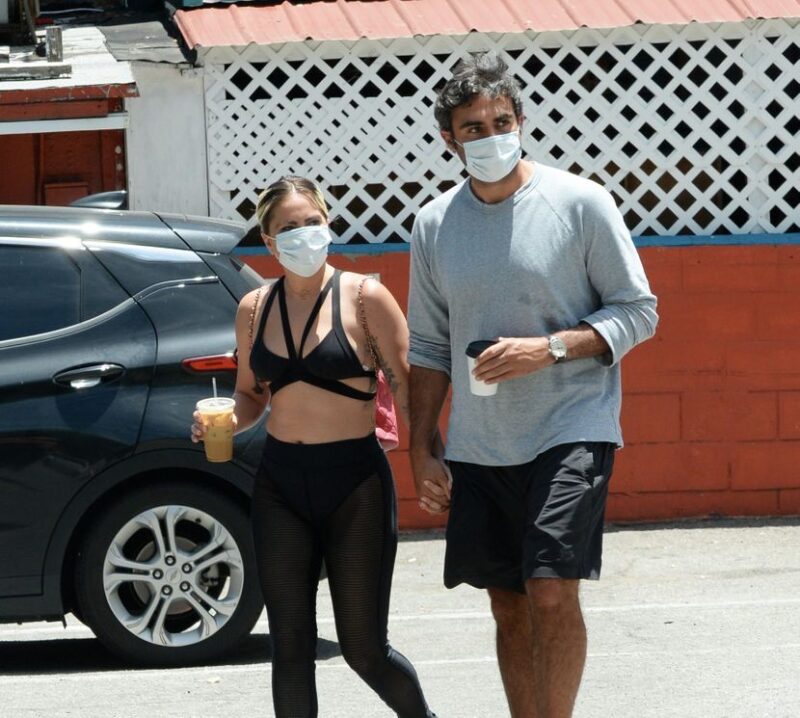 The singer wore a pair of tight black leggings and a matching black strappy sports bra. She had a backpack on and wore a white protective surgical mask, since there are still some COVID-19 safety measures in California. Polansky wore the same mask, as well as a grey long sleeve T shirt and black shorts. The famous pair looked happy together and they really seem to be in love with one another.

Read also: Lady Gaga’s New Album “Chromatica” Coming at The End of May 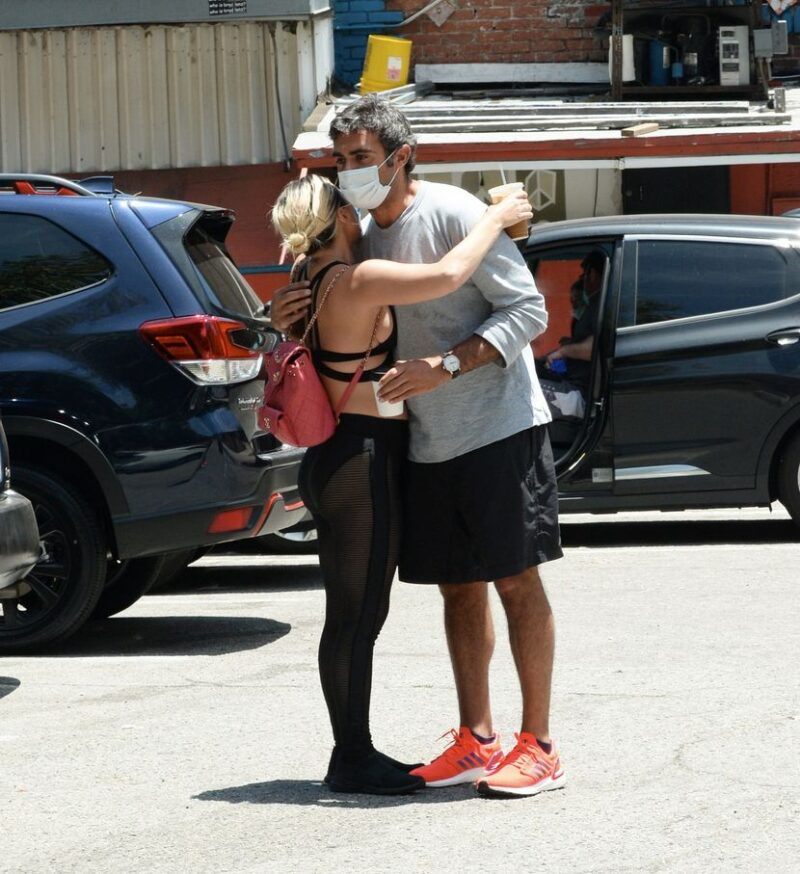 The photo in which they are hugging gave us a better look at Gaga’s pink backpack and both her and Michael’s footwear. Both of them wore sneakers, and while he chose a bright orange pair, she stuck with black to complete her outfit. Gaga’s fit and lean legs and her booty are in focus in this second photo, showing us the results of her workouts. 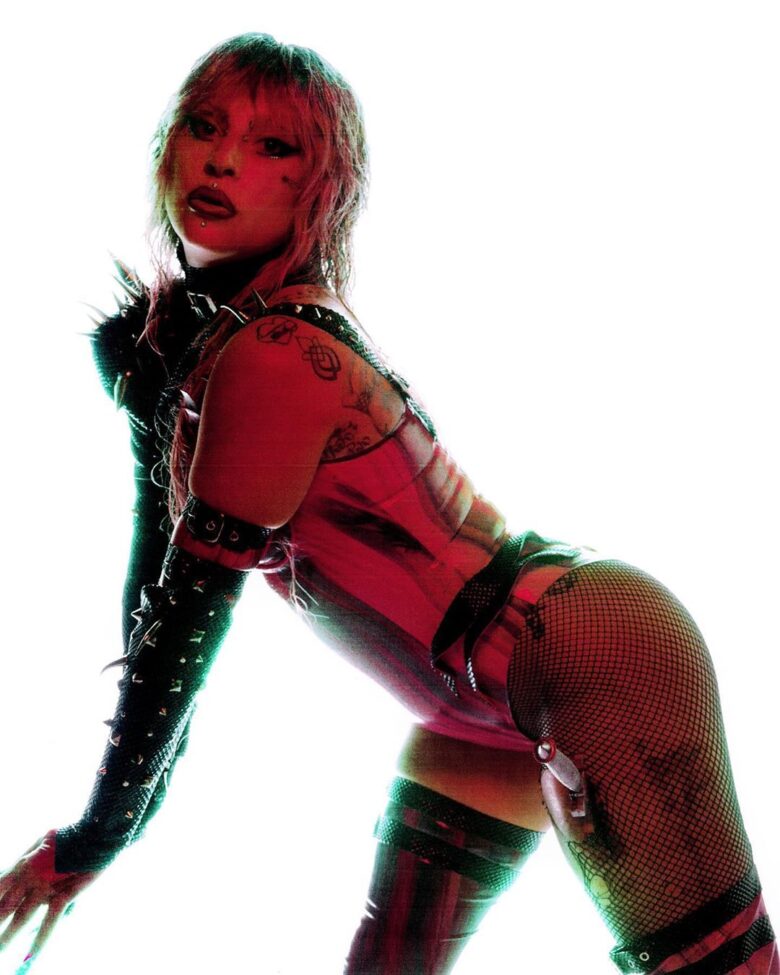 Lady Gaga’s newest album “Chromatica” is a huge hit. On it, she collaborated with Ariana Grande, Elton John, and others, and so far enjoys a ton of success. Her latest YouTube hit “Rain On Me” passed 76 million views in less than 10 days. Recently, she delivered copies of the album to the fans herself!

Read also: Lady Gaga Delivered Copies of Her New Album in a Truck

4 Benefits of Learning Spanish in Barcelona