4 Benefits of Learning Spanish in Barcelona

It’s always a good idea to learn a new foreign language. The more languages we know and speak, the richer our soul is. People from non-English countries often choose to learn English, because as we know, it’s the universal language that is spoken all around the world, so people can easily understand each other. But also, people often choose to learn German, French, Spanish, Chinese, Russian and so on. When it comes to the Spanish language, we need to mention that it’s not only spoken in Spain but also Mexico and almost the whole of South America.

Most people believe that the best way to learn some new language is to visit a country where that language is official, so you can see how it’s used. If you want to learn Spanish, you can take a course, or if you can, visit Spain. But, does that mean that you can choose any city there to learn the language?

Generally, yes you can, but you need to be aware that this language has a lot of dialects. The standardized and easiest to learn dialect is known as Castellano because it’s based on the dialect that is spoken in Castilla y León, but also in Castilla La Mancha and Madrid. So if you want to learn Spanish we know from songs and movies, despite the basic knowledge from your course, you need to visit Madrid. 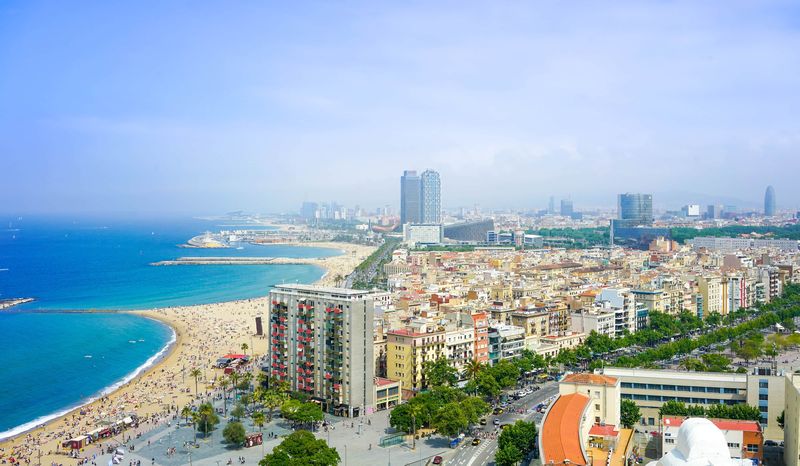 But, as we all know, another popular city in Spain is Barcelona. Many people choose it instead of Madrid, because of the many tourist attractions, nightlife, and parties around. So, it’s normal to ask if Barcelona is a good choice to learn Spanish. Foreigners who live there think that you need to have some basic knowledge before you arrive. Besides Castilian dialect, in the autonomous communities in Spain people speak Basque in Basque Country, Catalan in Catalonia and Valencia, Galician in Galicia, and so on. Most Spanish people are bilingual in their dialect and Castilian.

If you choose to upgrade your knowledge in Barcelona, you must be aware that people there mostly speak Catalan. It’s basically Spanish, but it has some different rules and vocabulary.

Here are some benefits of learning this language in Barcelona:

1. You can choose a course for the standardized language 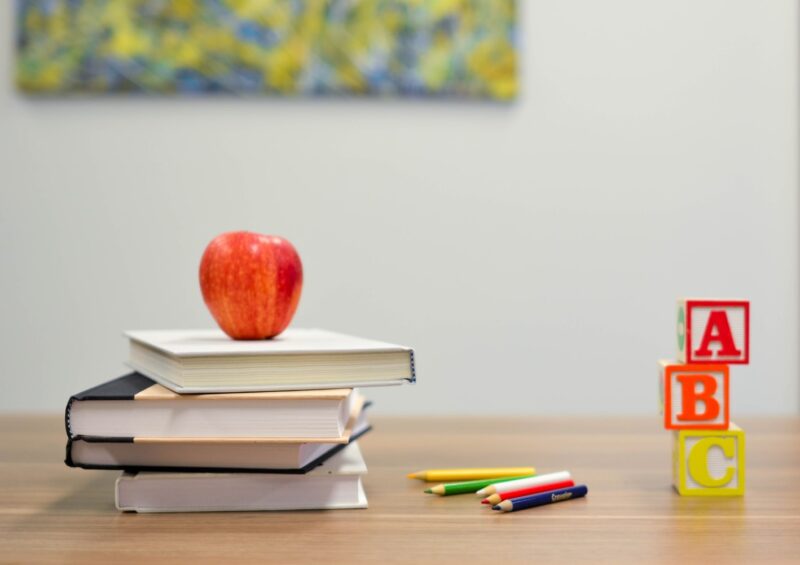 That will help you understand better with the locals because they all speak and understand Castilian. Also, with the help of your friends there, you can establish a strong base of parallel learning both Catalan and Castilian. But, as a foreigner, it may be pretty hard for you to make a distinction between the two dialects. So, we recommend to start with Castilian and try to use it the most you can, and then move to some of the dialects this language has, in this case, the Catalan.

2. You learn from the best 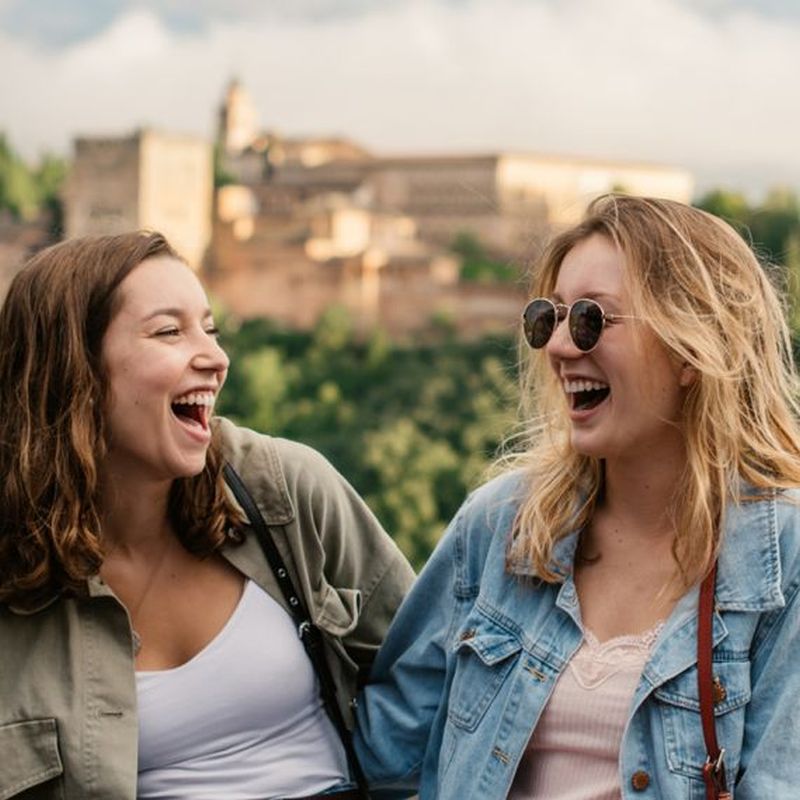 The best way to learn some language is to live in an area where that language is spoken. That will also help you get better results on your course. Most of the schools in Barcelona will provide a basic test so they can determine your level of knowledge.

Learning Spanish from the local citizens has a lot of benefits, because you can hear, and also feel the fluctuations, dynamics, accent, and the natural way how the sentence must sound. When you mix a course together with local speakers, you get an interactive course, and you will start speaking the language faster than you would if you learned it at home. 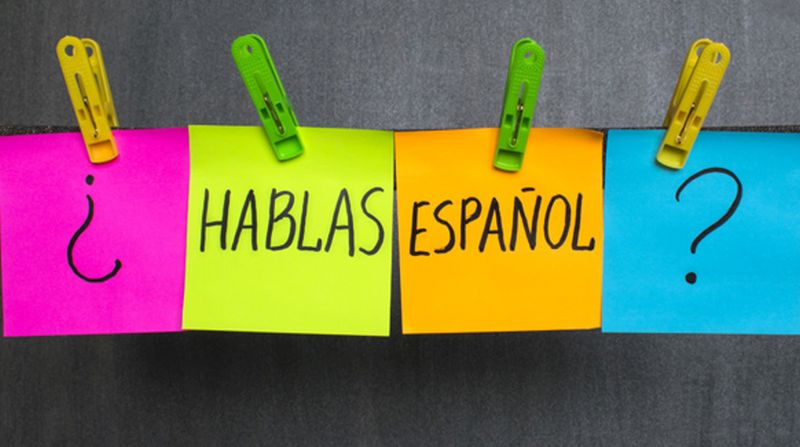 When you learn some language in your home country, the teachers often also learned it on course or at college, and most of them didn’t ever visit Spain or another Spanish-spoken country. Luckily, you can watch movies and listen to songs, but visiting a country where the language is spoken is a next-level and really advanced experience that will let you not only learn it but also to live and breathe in that way.

4. Barcelona is gorgeous by itself 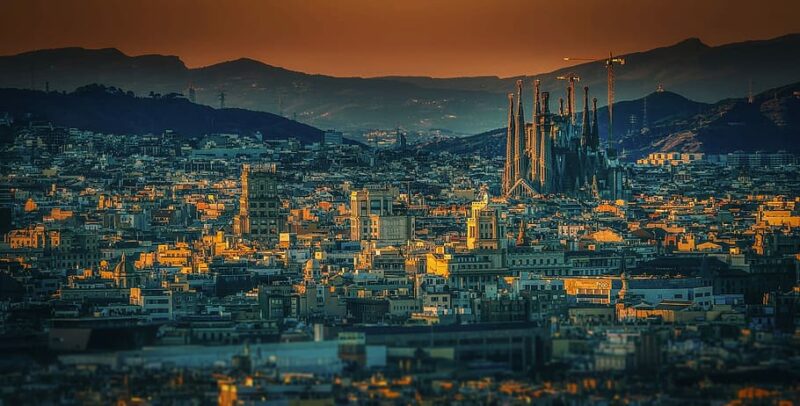 People all around the world love Barcelona. Every year, it attracts a lot of tourists, but also foreigners that decide to move there and start a new life. If you are planning to stay there for years, you will need to concentrate on the Catalan dialect, because it’s how the people there speak. As the days go by, you will understand it better, and one day you will see that you speak it fluently.

Even though Catalan is not the standardized Spanish we saw at movies and soap-operas, it’s a good base, so you can learn every other dialect in the future, depending on the area you choose to live. But, don’t give up on your Spanish course. These people may speak different dialects and versions of the same language, but they all understand the Castilian. It’s best to continue with the course, and at the same time, the natural need to speak Catalan in Barcelona will do its job. After a few months, you will be fluent in both Castilian and Catalan. 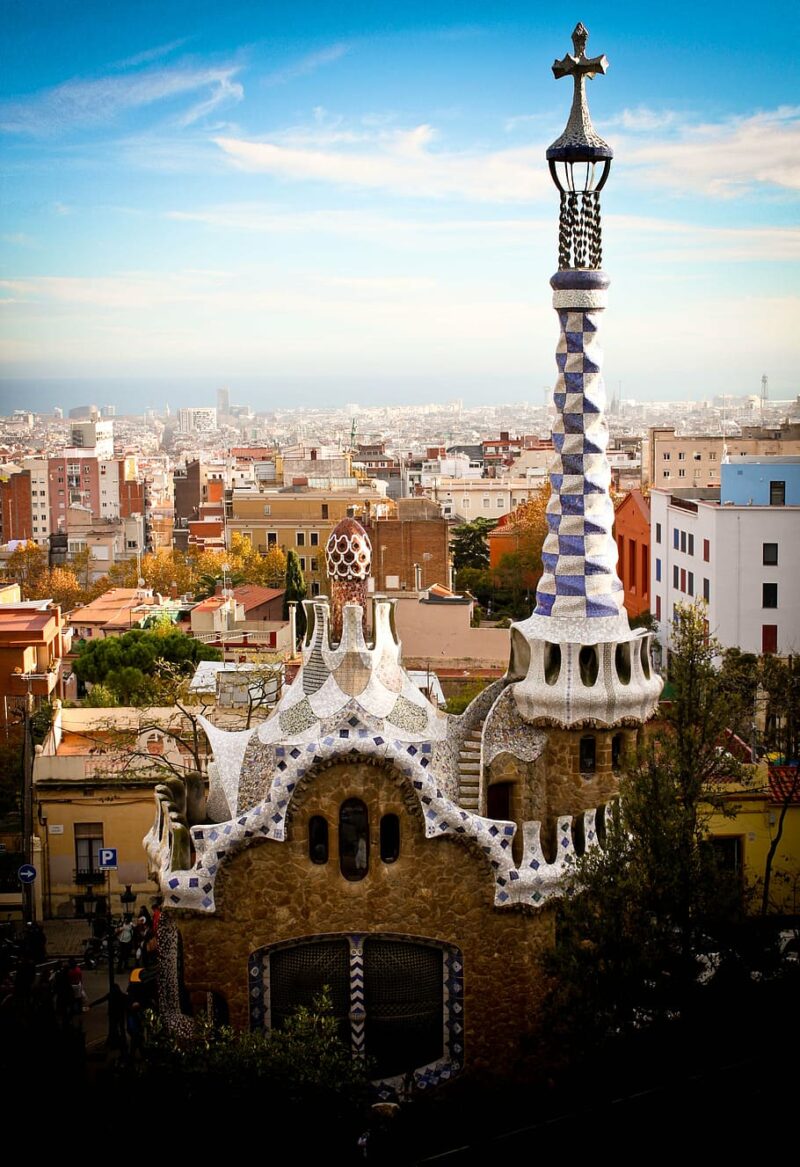 The Spanish language is one of the best languages you can choose to learn. It’s spoken in a lot of countries all around the world. As we said, a course is always a good choice, but the best way to learn how to use some foreign language is to move to a country where it’s spoken by most of the locals. Once you learn Spanish, you can easily live or travel in any part of Spain (not only Barcelona), but also to visit other touristic places, especially in South America. Spanish is the official speaking language also in Argentina, Bolivia, Costa Rica, Mexico, Puerto Rico, Panama, Dominican Republic, Ecuador, Cuba, Columbia… You name it!

Why Work with a Translation Agency To Localize Your Spanish...