The famous Beckham family owns a huge property in England, which is worth $8 million. They now have a very ambitious idea of how to upgrade and renovate their Cotswolds land.

David, 45, and Victoria, 46, have decided to secure their astonishing home from burglars who have already tried to loot their property. They already have barbed wire around the land, a controversial move according to their neighbors. 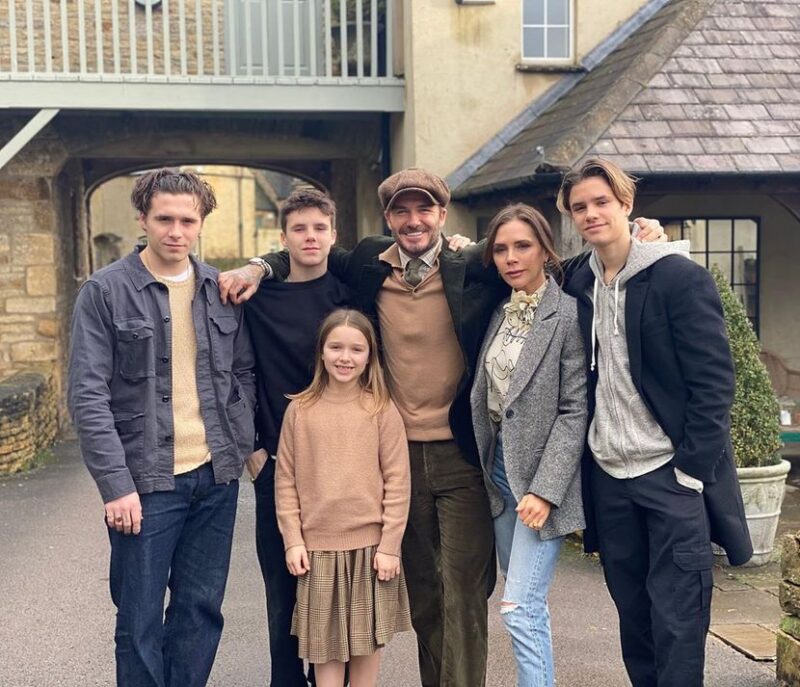 Their neighbors are saying that the Beckham family ruined the look of the whole community with these safety measures. Some however understand their reasons because family safety is the most important thing. The next plan the famous couple now has is an underground tunnel that would allow them to escape quickly if there is ever a need for that. 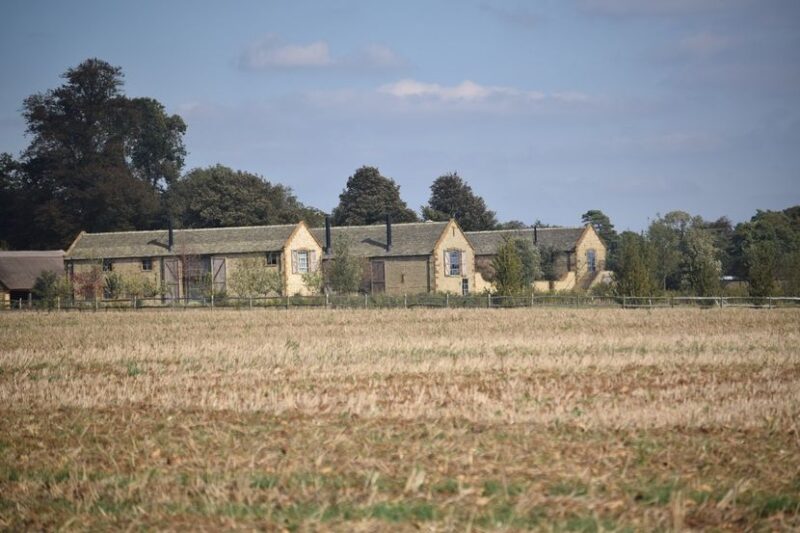 Allegedly, David and Victoria asked the local government for a permit to build a small bodyguard cottage. They want their $8 million property as safe as possible at all time. Connected to the tunnel, there is also going to be a brand new basement built under the garage space. This basement will also double as a wine cellar. The family loves spending time in their lavish rural estate and want it to be as comfortable as it can. 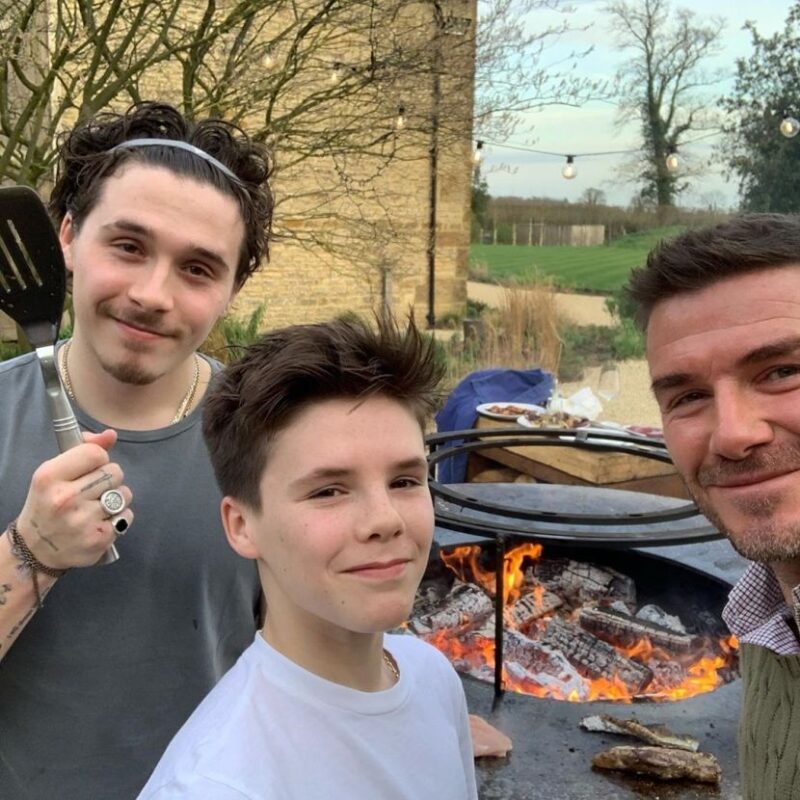 Read also: The Beckhams Love Their New “Daughter in Law”!

7 Benefits Of Hiring A Professional Tree Service in 2020